As the season turns, the need to update your playlists should be growing more urgent. It’s time to ditch those wallowing winter tunes and replace them with some “pump up” jams. Yes, I just used the Jersey Shore adjective, “pump up”, to describe summer tunes, but is there anything else more appropriate? So, start adding energetic hip-hop, rap and pop tracks because the summer solstice is right around the corner.

My suggestion is to begin your newly improved playlists is with tunes from middle class rap hero, Spose, who will be releasing his new album, “The Peter Sparker Mixtape”, on June 10th via his own label, Preposterously Dank Entertainment. The rapper landed himself on the map with his international hit single, “I’m Awesome”, which scored him a recording contract Universal/Republic Records and brought in 12 million YouTube views in 2012. The 27-year-old emcee and producer eventually cut ties with label and independently released “The Audacity!” in 2012, which reached #6 on the iTunes hip-hop chart.

A few weeks shy of the June release, Spose recently dropped the music video for the song, “I’m Done”, which is off of “The Peter Sparker Mixtape”. His knack for simplistically rapping without the assistance of overpowering electronic beats sets Spose apart from the generic ways of 2013’s rappers. Refreshingly organic, “I’m Done” is the transcending track to empower you to move on from your winter rut. Check out the video below.

For more information on Spose, head on over to his Facebook page. 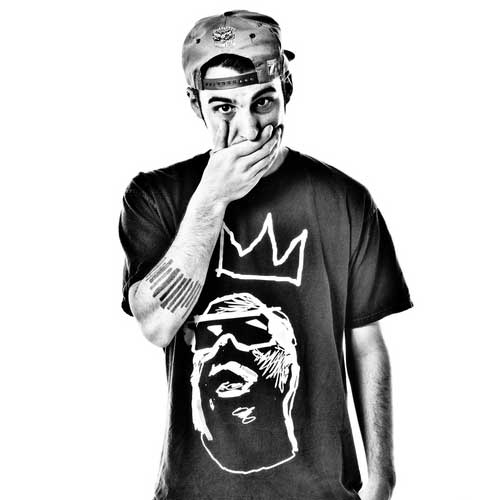