Fitzgerald’s novel, offers an amorous ideal hopelessly bound to cynicism, fostered by rapid changes taking place in American society (Prohibition, the conversion of industry for war to industry for consumer goods, the explosion of the entertainment industry as a vast, inspiring and influential force), channelled by the epitome of the American Dream.

Baz Luhrmann has had an osmotic approach in metabolising every single word of Francis Scott Fitzgerald and transforming it into a majestic piece of entertainment. ‘The Great Gatsby’ can be seen as a social satire commenting on the moral decadence in modern American society. The corruption of values and the decline of spiritual life are depicted with beguiling grandeur in the movie’s party scenes, and the cast is just as brilliant in transmitting the true sense of the characters. The adorable Carey Mulligan would make you want to strangle her for being such an irritating whiny Daisy Fay; whilst Leonardo Di Caprio gives you goose bumps for portraying so rawly Jay Gatsby’s devotion to her; just as Tobey Maguire inspires great sympathy, as Nick Caraway who is caught in the middle of the love ordeal between his cousin and his new friend.

The film that opened the 66th edition of the Cannes Festival, has been criticised by some for its excessive use of razzle dazzle. But this could actually be how a contemporary Fitzgerald would actualise the deflation of the American Dream and moral decline of the the Roaring Twenties.

The director has a marvellous way of handling the camera. But the detail that testifies Baz Luhrmann’s earnest symbiosis with the ‘The Great Gatsby’ is the fact he hasn’t neglected a silent and discreet, but fundamental, character of the novel: the billboard of Doctor T.J. Mecklenburg’s eyes; portraying an Orwellian Big Brother godlike figure on guard on all the events that occur, ready to judge and condemn. 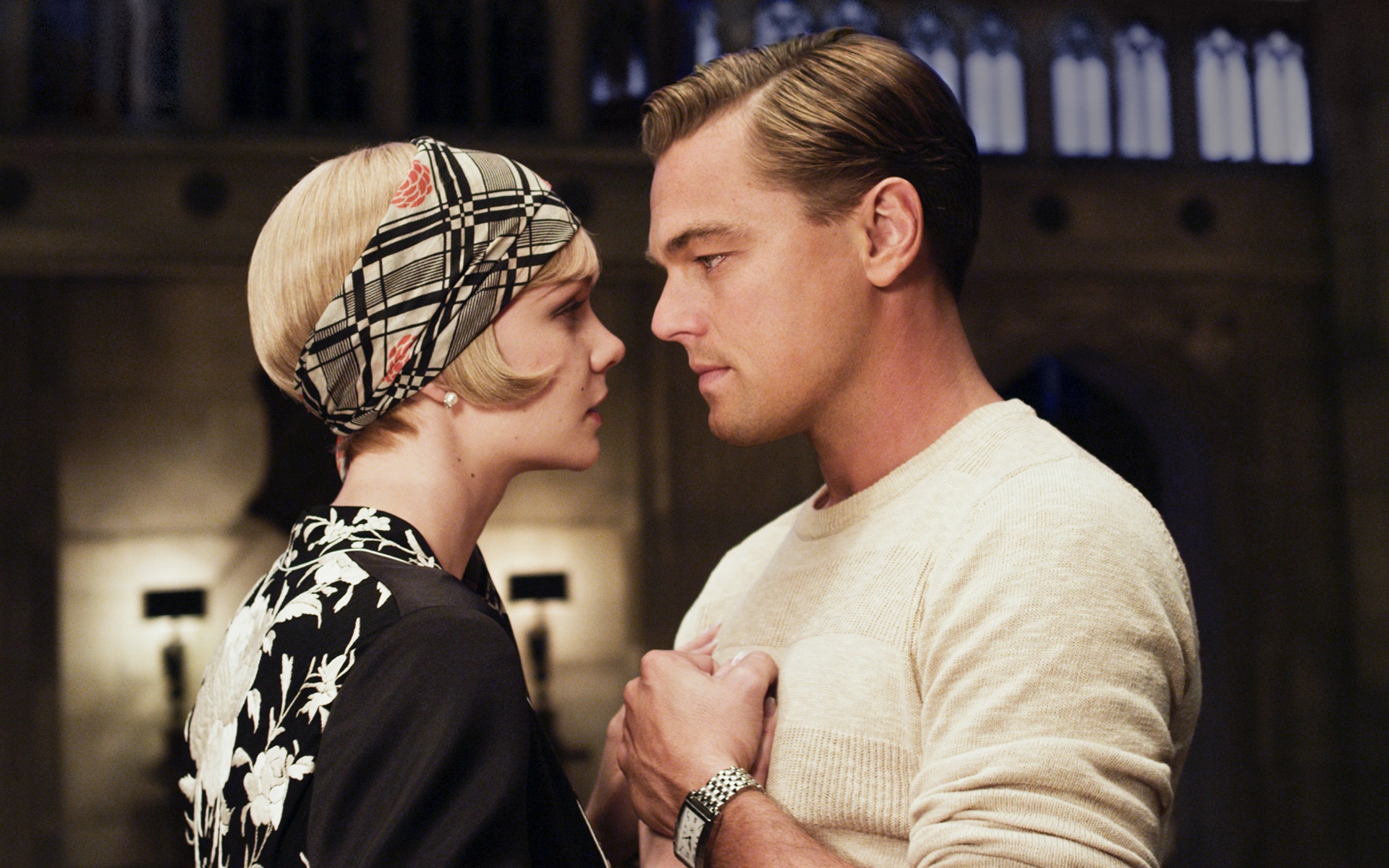