Audiences were enamoured with the duo Refn-Gosling when the movie ‘Drive’ was released. But ‘Only God Forgives’ leads the director-actor alchemy to a losing streak.

The crime thriller is set in Bangkok, where Julian (Ryan Gosling) runs a Thai boxing club as front organisation for his family’s drug smuggling operation, as he is forced by his Cruella De Vil mother (Kristin Scott Thomas), to find and kill the man responsible for the recent death of his brother Billy.

Nicolas Winding Refn tries to mix the Tarantinian world with Lynch’s atmosphere. But the outcome is pretty lame. Other than the indulgence in his taste for ultra violent and misanthropic scenes, the plot drags in a hackneyed vendetta story, where the male lead is bottled up in an oedipal and castrating subjection to his merciless mother.

The cinematography is extremely polished and spotless: neon lights set the mood of each scene as the camera slowly and claustrophobically sways in each ambiance. Actors are forced to play preposterous stereotypes. Ryan Gosling, barely acts or speaks, other than a few contrite expressions, clenched fists and a badly choreographed fight. Kristin Scott Thomas seems Donatella Versace’s version of Lady Macbeth, compelling her son to avenge Billy’s murder, behind her long platinum hair, her stylish colourful clothes and her heavy make-up. As for Vithaya Pansringarm, all he’s been told to do is cut up men with his dancing blade, whereas pop-star Yaya Ying plays the “flesh” of the movie, for a forklift upgrade of the mediocre storyline.

The drama plods, as the slow motion sequences pulse to the beat of Clint Martinez’s score, probably the only thing worth saving in the entire movie. 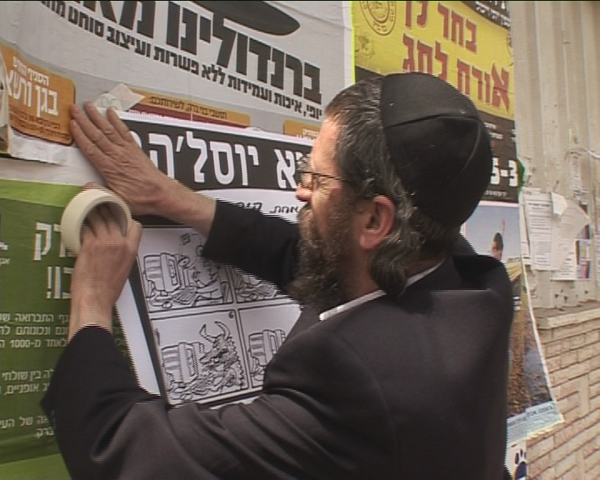