The app celebrates the classic story of Jack and his adventure to the top of the beanstalk with new exclusive content. Here’s more of what you can expect from the app:

You have the power! Control the moving GIFs and power the action in the movie with a swipe of your mouse! The Giant Soundboard lets you compose your own mashup of sounds from *Jack The Giant Slayer*, which your kids will enjoy for hours! Test your bravery and take the How Brave Are You? QUIZ to see if you are as brave as our hero Jack.

Here’s how to enter in our sweepstakes. Follow us @Shockya and tweet us the phrase, “@Shockya is giving away Jack the Giant Slayer! Follow and RT to enter!” US and Canadian ShockYa readers have until June 28 to enter. You can enter every day until June 28; after that, we’ll pick the winner at random and notify the winner through Twitter. Good luck! 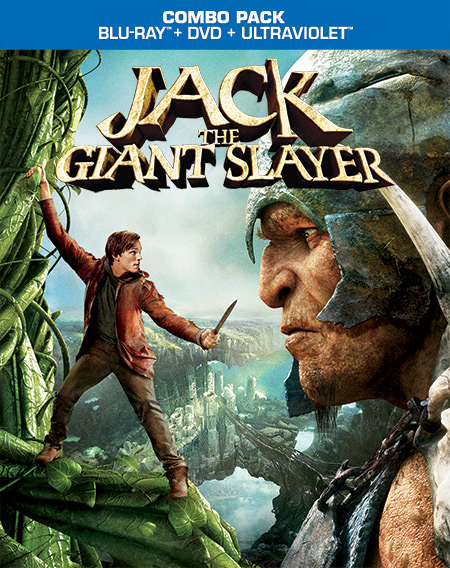