The evocative title conjures up an immediate sense of intrigue, and “Twenty Feet From Stardom,” a new documentary about the unique lives and role of back-up singers, does not disappoint. Directed by Morgan Neville, this fascinating and eminently watchable little movie shines a deserving spotlight on those for whom singing is often chiefly about just sharing in a sense of harmonic enlightenment, not competition or means-to-an-end fame.

The subjects at the heart of “Twenty Feet From Stardom” are a varied bunch, but the film predominantly centers around five talented women. There’s 71-year-old Darlene Love, one of the bricks in Phil Spector’s groundbreaking “Wall of Sound,” and a back-up singer to heavy hitters such as Frank Sinatra, Sam Cooke and Dionne Warwick; Merry Clayton, a preacher’s daughter whose voice has colored everything from Lynyrd Skynyrd’s “Sweet Home Alabama” and Carole King’s “Way Over Wonder” to the Rolling Stones’ “Gimme Shelter;” Lisa Fischer, who has a Grammy-winning solo album under her belt but tours with the Stones and Sting; Judith Hill, a back-up singer for Michael Jackson at the time of his death; and Tata Vega, whose turbulent career was revitalized, somewhat improbably, by “The Color Purple.”

Neville uses the interview recollections of these women as the backbone of his movie, but livens it up with a smartly curated collection of archival footage (and tunes, of course) that buoys their stories. More recognizable faces like Bruce Springsteen, Mick Jagger, Stevie Wonder, Sheryl Crow (herself a former back-up singer) and Bette Midler also pop up, sharing their thoughts both generally and specifically on back-up singing; Jagger and Clayton’s intercut reminiscences of the latter’s summoned-in-the-middle-of-the-night contributions to the unforgettable “Gimme Shelter” provide the film with an electric high point.

Like a great melody, “Twenty Feet From Stardom” sticks around in one’s head for a while, and stands a chance of popping up unannounced in a thought, weeks later. Its characters are lively, intelligent and articulate women who in several instances bear the marks of a system that took undue advantage of them. Perhaps this is why the mere cursory manner in which Neville touches on some of the racial and sexual components of his protagonists’ stories is by comparison so disappointing. The women here share a lot in common — backgrounds in church choirs, for instance — and yet Neville seems afraid or unable to dive past the surface of some of these similarities and examine them in relation to the music industry, and its legacy of a certain exploitation.

In short, “Twenty Feet From Stardom” seems largely content to trade on its anecdotal punching power. The chasm in psychology and personality between would-be lead singer and back-up singers is frequently evoked and discussed, but only up to a certain point, in a kind of thumbnail fashion. In this manner, Neville’s film leaves one wanting just a bit more. Fortunately, though, its stories are so rich in detail — and, alternately, humor, heartache and triumph — that one will leave never quite being able to listen to the FM dial in quite the same way. 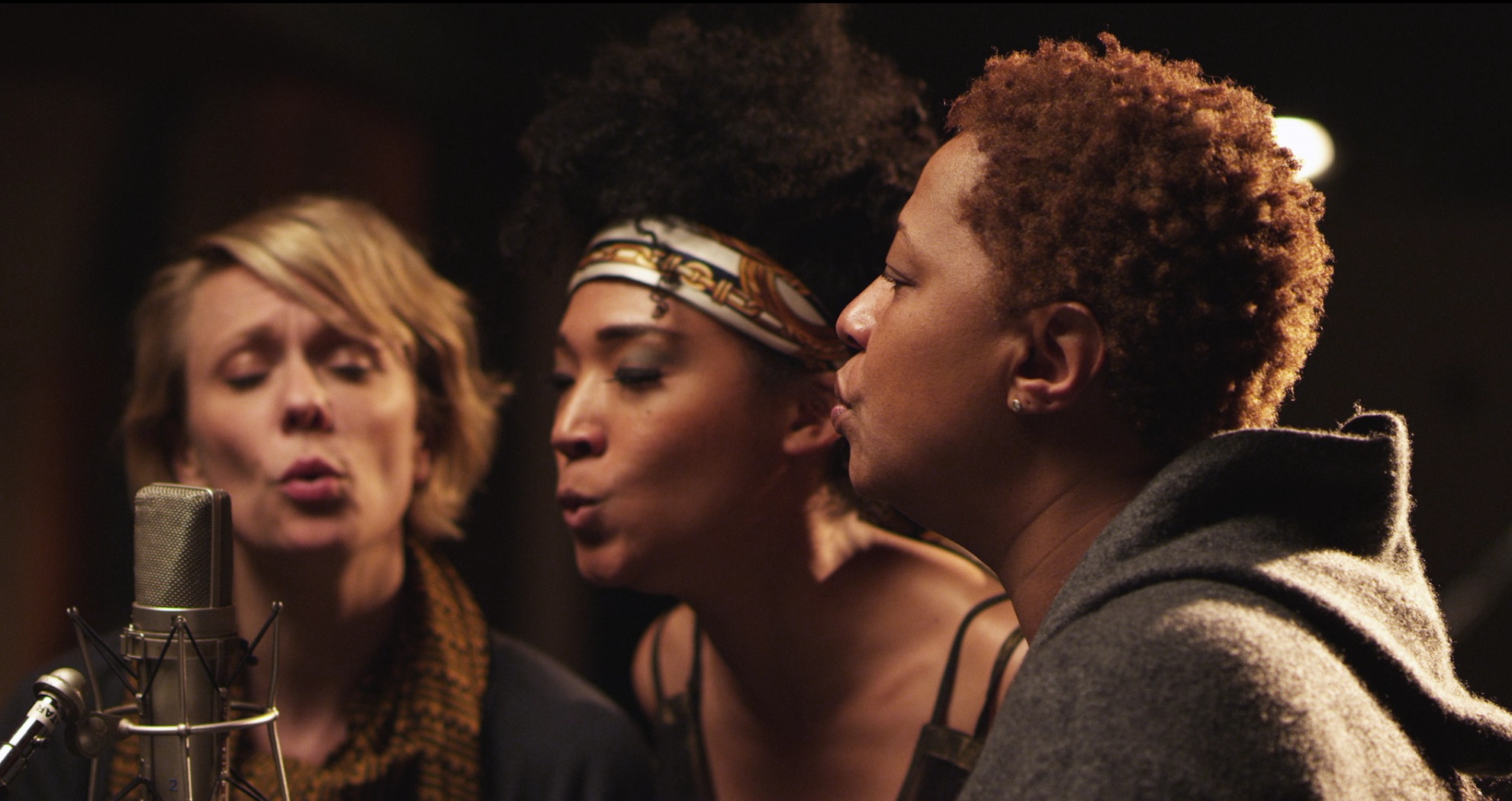