Last year, after Gideon Buthelezi won the International Boxing Organization’s Super Flyweight title in a controversial split decision against Edrin Dapudong, IBO President Ed Levine stated that Golden Gloves Promotions of South Africa had agreed with IBO to host a rematch between Dapudong and Buthelezi. That rematch is tonight, exclusively on FilmOn.com

This rematch is about to be one that will go down in the record books thanks to last year’s controversial decision. According to Boxing Scene, Levine said last year that it was “very evident” from the judges’ score cards that the fight was an extremely close fight, including the fact that Buthelezi was badly hurt and even dropped the 9th round of the fight.

Hopefully, tonight will bring a resolution to those who didn’t agree with the initial ruling. You can see what happens for yourself on FilmOn.com. You can learn more about this and other IBO World Championship fights at IBO Boxing. You can also take a look at the preview video below to see what you can expect from tonight’s fight.

What do you think about the fight? Did you think Buthelezi was the true winner from the first fight? Give your opinions in the comments section below! 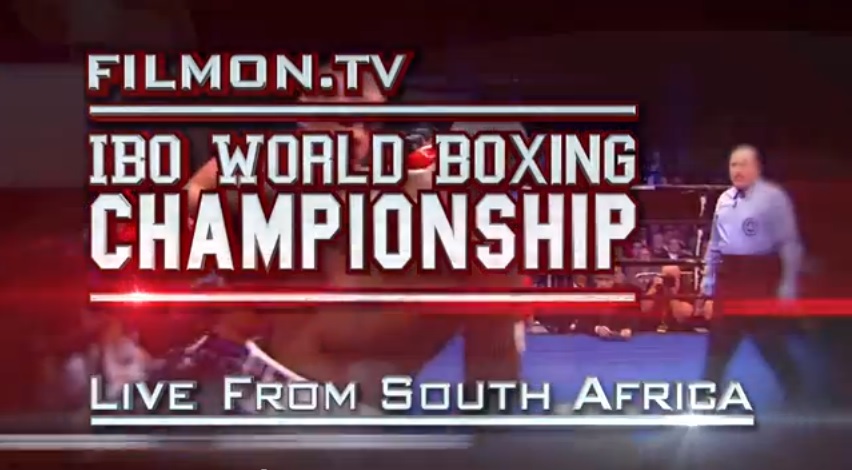