“The Bling Ring,” starring Emma Watson, will soon be released in theaters nationwide June 21! The film, which was originally in select theaters June 14, tells the true-life story of a group of celeb-obsessed teenagers who engage in crime to be closer to the “good life” they love so much. Here’s more on the film:

“In the fame-obsessed world of Los Angeles, a group of teenagers take us on a thrilling and disturbing crime-spree in the Hollywood hills. Based on true events, the group, who were fixated on the glamorous life, tracked their celebrity targets online, and stole more than 3 million in luxury goods from their homes. Their victims included Paris Hilton, Orlando Bloom, and Rachel Bilson, and the gang became known in the media as “The Bling Ring.”

In THE BLING RING, Oscar Winning filmmaker Sofia Coppola takes us inside the world of these teens, where their youthful naivete and excitement is amplified by today’s culture of celebrity and luxury brand obsession. The members of the Bling Ring introduce us to temptations that any teenager would find hard to resist. And what starts out as youthful fun spins out of control, revealing a sobering view of our modern culture.

If you’re a fan of the film, you might want to enter in our “Bling Ring”-themed Twitter giveaway! We’ll be giving one lucky winner a prize pack consisting of “The Bling Ring” poster, T-shirt and book (pictured below in the gallery). This prize pack comes out to a $50 value.

To enter, follow us @Shockya and enter the phrase, “@Shockya is giving away The Bling Ring prize pack! Follow and RT to enter!” You can tweet us every day until June 29; after that date, we’ll pick the winner at random and notify them through Twitter DM. Good luck to all who enter! 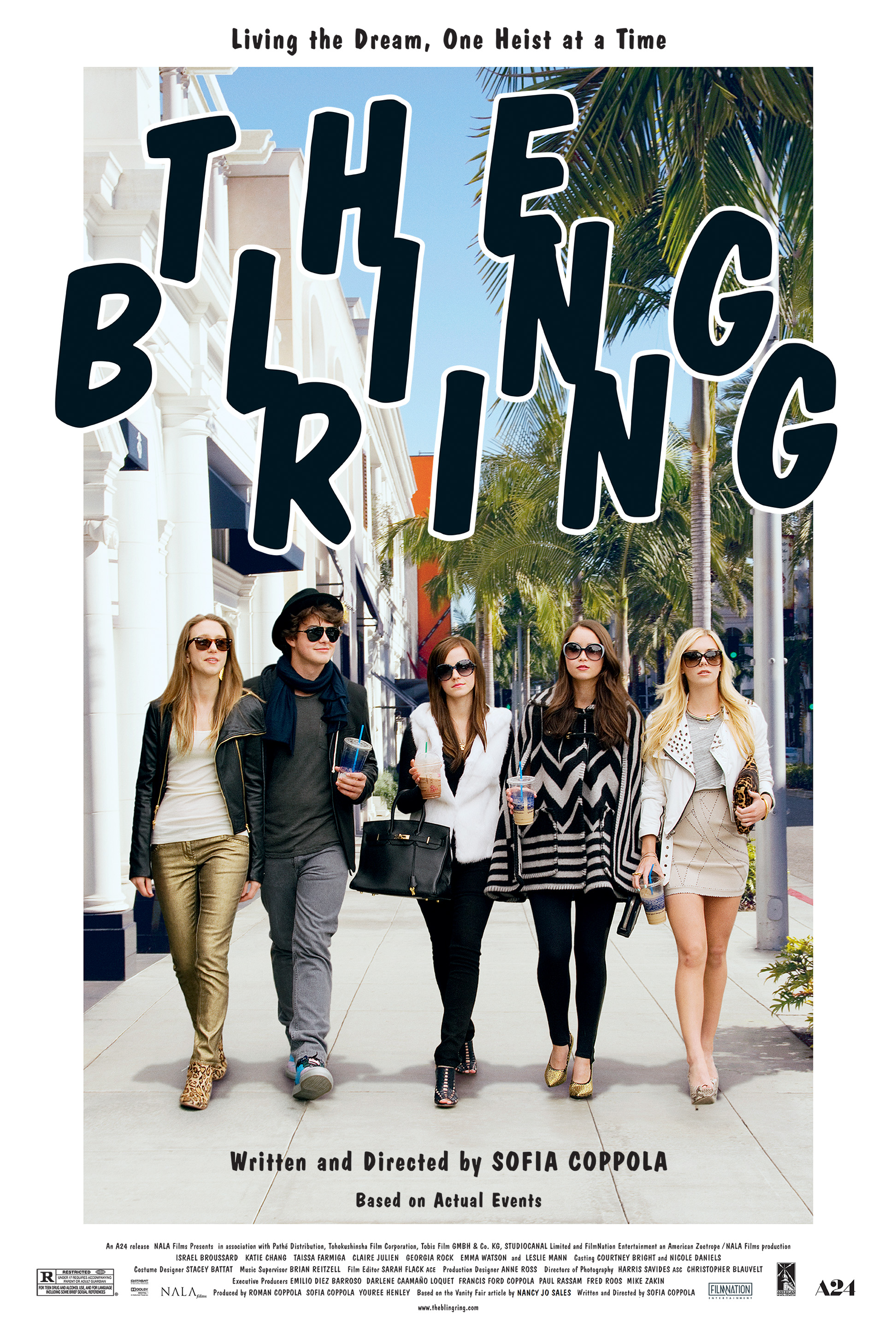