Rock group Solwave have just released a stream of their new song, ‘I Won’t Wait,’ after working with The Strokes producer Gordon Raphael. The San Francisco-based group also worked with Kings of Leon’s mastering engineer on the song.

Despite only being in their early 20s, the members of Solwave, including keys/vocalist Joe Collins and the bass and guitar-playing Ferdon brothers, have been playing together for nearly decade. Playing together for so long has given the band their biggest asset-a 100-song catalog and vast range. The group’s sound was solidified last year when drummer Moise Seri joined the band.

Solwave’s experience playing together has paved the way for their genre-blending ability and their prolific songwriting. Solwave have been influenced by such artists as Muse, The Killers and The Strokes, which encourages them to explore different styles of music. The group brings an element of old school R&B and soul to their rock ‘n’ roll style.

To stay current on Solwave’s music, visit the band’s Facebook and Twitter pages. Listen to the ‘I Won’t Wait’ stream below. 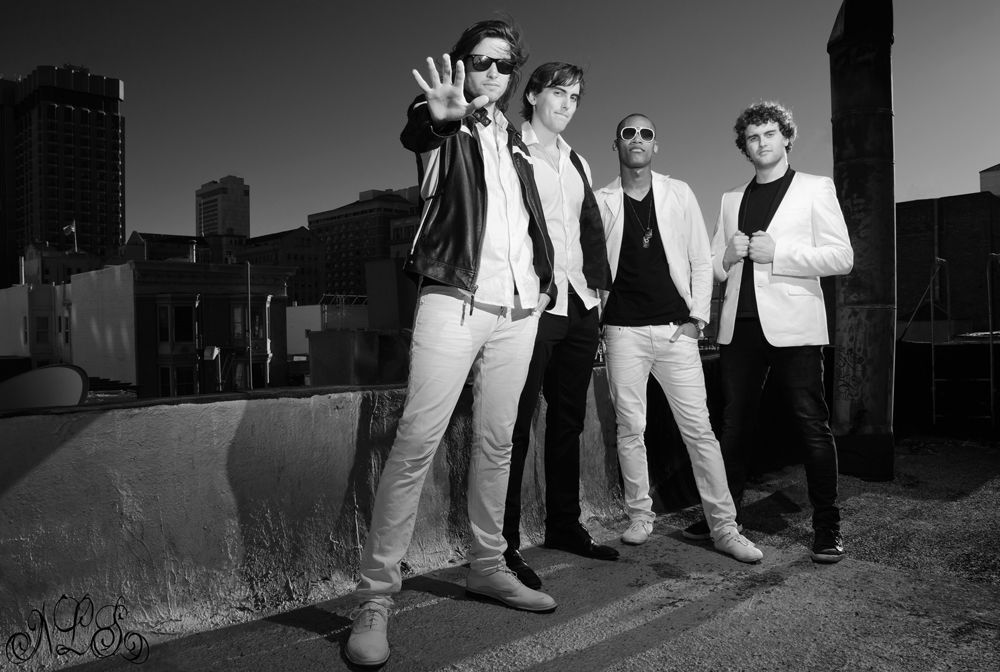