A quiet loner girl named Sophie (Mortimer) works in her family’s hat shop, longing to break out of her shell and find adventure. One afternoon on the way to visit her sister, she runs into Howl (Bale), a handsome local wizard. He saves Sophie from being accosted by some lecherous soldiers and she aids in his escape from minions sent by the Witch of the Waste (Bacall) whom wants to claim Howl’s “heart,” the source of his power. The Witch tracks down Sophie at her hat shop and casts a spell, turning Sophie into a 90 year old woman. With nowhere to turn, she sets out on a journey to Howl’s castle, in hopes he may be able to break the spell. Sophie uses her new form to become “Grandma Sophie” (Simmons), and assigns herself as Howl’s cleaning woman and caretaker for Howl, a boy wizard in training named Markl (Hutcherson), a fire demon named Calcifer (Crystal) who wills the castle to move at Howl’s order and a mysterious dog sent as a spy by Howl’s mentor Madame Suliman (Danner). Only Howl can see Sophie in her true form, and Sophie can see that there is more to Howl than just a pretty face and a potential hero underneath his temper tantrums and cowardice.

This is probably the first Miyazaki film I had seen when it was first released on video back in 2005 and I thought it was visually stunning, but it took me 8 years later to actually take the time to absorb the story. The story was sweet romantic-action-fantasy and felt the characters were colorful and charming. I liked the choices in voice casting and watching a young Josh Hutcherson in the special feature “Behind the Microphone” was freaking adorable.

Howl’s Moving Castle is probably my favorite Miyazaki film and I find it sometimes difficult to get into anime. I liked that it’s not too cutesy or boring, but it’s definitely has some random and weird elements which is always welcome and fun. It’s almost like a Disney film which is probably why it’s a welcome addition to their collection; it’s got something for everyone. 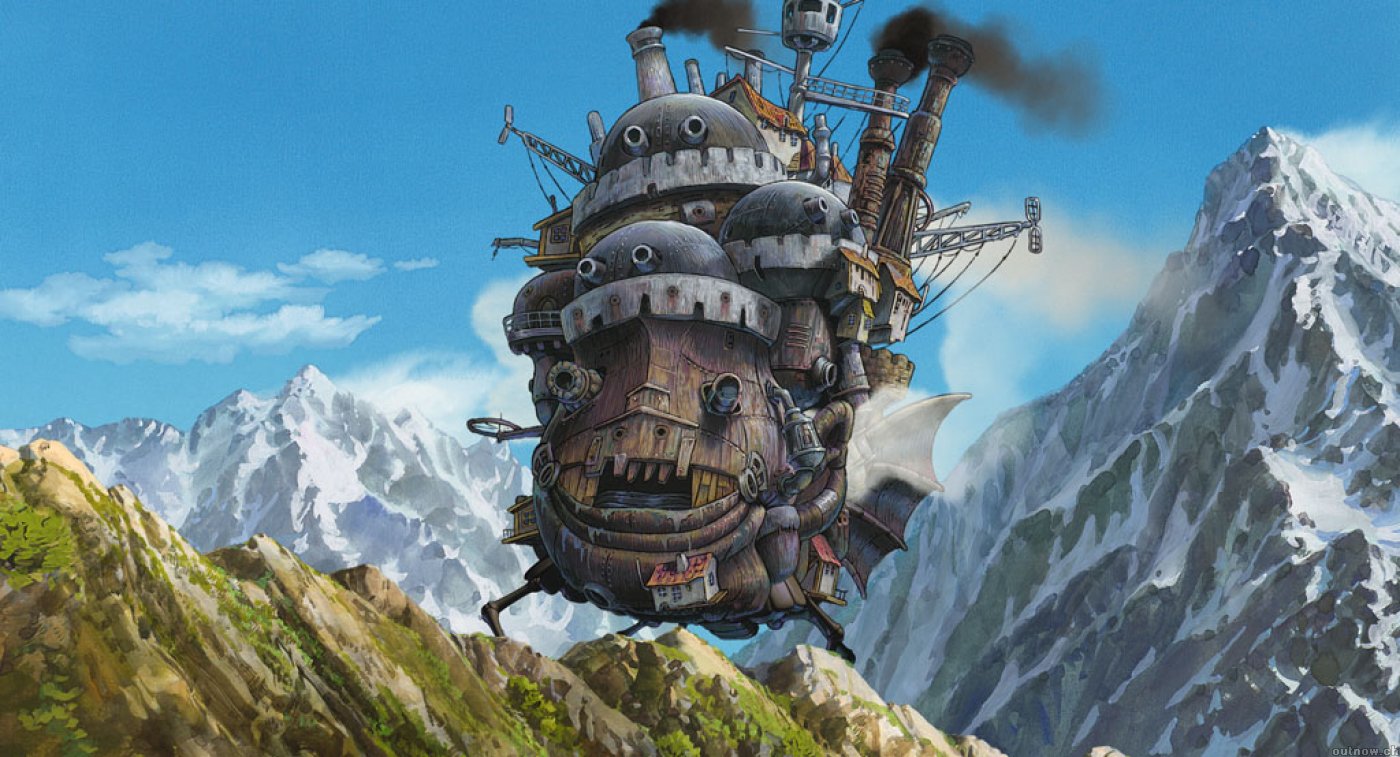