Joey is a British Special Forces soldier who has returned to London after a traumatic tour of duty in Afghanistan. As he attempts to redeem his past, he assumes another man’s identity and meets Sister Cristina, a young nun who works in an inner city parish. During his journey back to a “normal life” he will be torn between his call for the criminal underworld and the pursuit of rehabilitating himself.

It’s refreshing to see the global action actor, Jason Statham, taking a role in something that’s not just a variation of the same fast-driving, taciturn, semi-romantic bruiser, we’re accustomed to seeing on screen. Just as daring is to make his romantic object of interest the pointy Polish beauty Agata Buzek, playing a woman who tackles between the piety imposed by her duty as nun, and the more feminine Florence Nightingale Syndrome.

‘Redemption’ marks the directorial debut of the Oscar nominated screenwriter Steven Knight, who proves to have great technical skills behind the camera, but this time seems to have grown lazy with his writing. The plot is a mixture of hackneyed commonplace action. Nevertheless the remarkable cinematography by the two time Academy Award-winning director of photography Chris Menges boosts the aesthetics of the movie. 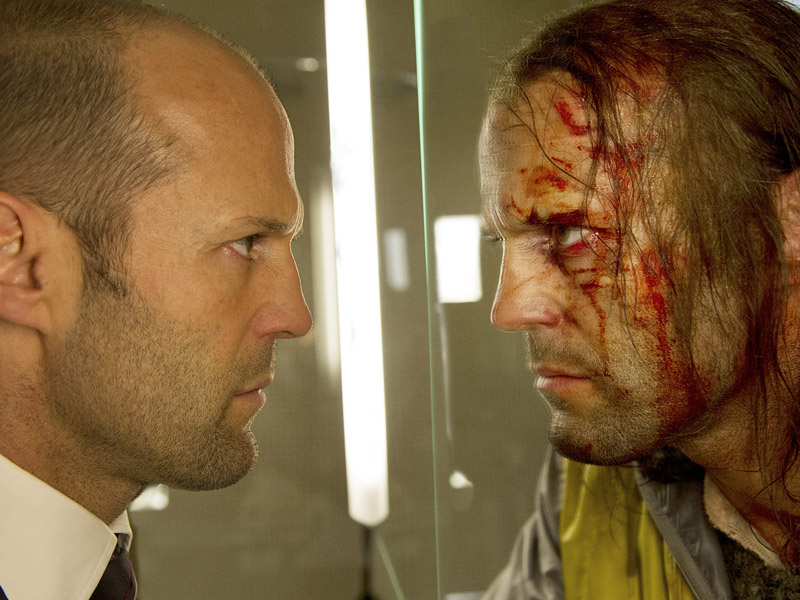