The negative: The trailers are somewhat offensive to the senses. The similarly themed films involving “Nazi Love Camps” were the high offenders, mainly because they called rape/forced prostitution “making love”.

The positive: Lots of nudity (T&A and afrobush).  The film “The Black Gestapo” was so out of place, but maybe the cherry on top because it’s wonderfully random.

Full Moon Studios rarely disappoints when you know what to expect. The best laugh moments I got were starring Michelle “Bombshell” McGee. I am hoping she was mispronouncing big words and German words on purpose, but if not, my apologies for thinking her totally off pronunciation of “der fuhrer” and “auf Wiedersehen” were a laugh a minute. 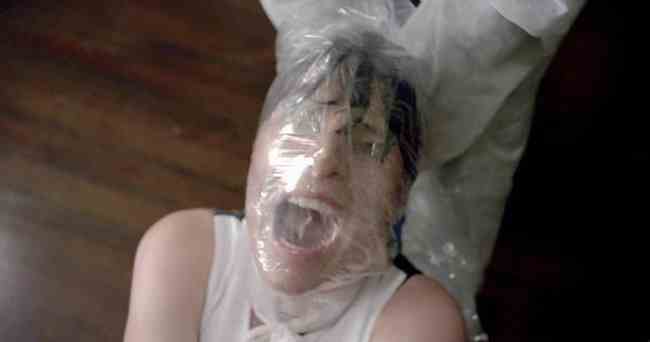