The official trailer for the upcoming film ‘Killing Season,’ starring Robert De Niro and John Travolta, has exclusively been released on Apple Trailers. The action thriller will be released on July 12 On Demand and VOD and in theaters by Millennium Entertainment .

Deep in the Appalachian mountains, a reclusive American military veteran (Robert De Niro) and a European tourist (John Travolta) strike up an unlikely friendship. But when the tourist’s true intentions come to light, what follows is a tense battle across some of America’s most forbidding landscape proving the old adage: the purest form of war is one-on-one.

Check out the official trailer and poster for ‘Killing Season’ below. 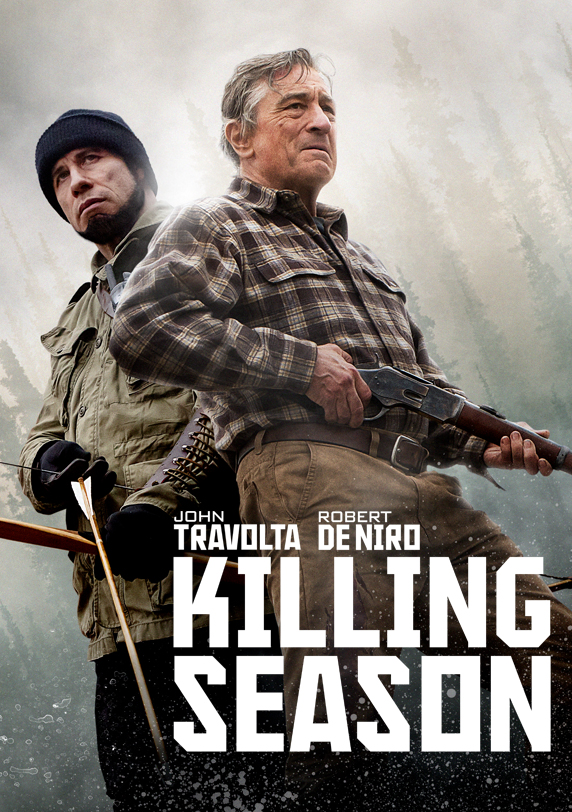