LA rock group, Lido Beach, recently premiered their music video for the song, “So Glad”, on PureVolume. Directed by Brian Weber, the music video features performance footage of the band, along with a heartbroken cross-dressing lead singer, Scott Waldman. If you are facing some summer break-up blues then this video will restore your happiness with the best solution, laughter. Lido Beach covers the awkward situations with an ex, the pointless arguments and lastly, the aftermath of a split. “So Glad” is off of the band’s new EP, “Social Climbing”, which is now available on iTunes.

Comprised of Waldman (vocals, guitar), Gaku Murata (lead guitar), Brandon Sanborn (bass) and Abe Gearig (drums), Lido Beach hit the touring circuit hard with a string of coast-to-cast shows in 2009. The outfit headlined at The Knitting Factory in Brooklyn and The Roxy and opened for such bands as American Hi-FI, The Cab and Steel Train. In 2012, the quartet spent most of their time in the studio working on “Social Climbing”, which consists of 6 songs.

For more information on the outfit, head on over to their official site. 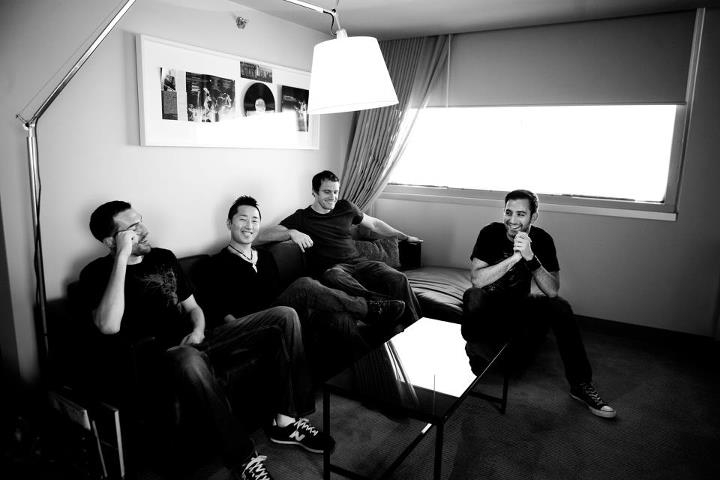