Adrien Brody and Lindsay Lohan are bringing their ‘InAPPropriate Comedy’ into homes, as their comedy was released today on VOD. The film, which was directed by Vince Offer, who co-wrote the script with Ari Shaffir and Ken Pringle, is being released by Freestyle Digital Media. It will debut on all digital platforms including iTunes, DirecTV and In Demand.

‘InAPPropriate Comedy,’ whose DVD released will be announced shortly, features a mix-up of sketches that are based on such films as ‘Jackass’ and ‘Borat.’ The movie also stars Rob Schneider, Michelle Rodriguez and Shaffir. 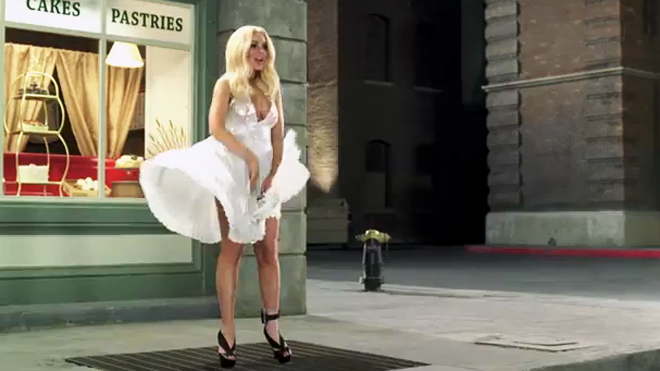