Catch Criminals in the Afterlife with R.I.P.D. Clips, Photos and Games

Protect and serve the living with new promotions, photos and clips from the upcoming action crime comedy, ‘R.I.P.D.’ Universal Pictures has released new footage and games for the movie, which stars Jeff Bridges and Ryan Reynolds, and was directed by Robert Schwentke.

‘R.I.P.D.: The Game‘ protects the living from a destructive army of souls who refuse to move peacefully to the other side. Players partner with other gunsligners online and use weapons to blast and arrest hordes of the human races’ enemies. The game is now available on Stream, PSN and XBLA.

‘Roy’s Revenge 8-Bit Game‘ allows fans to play as either Bridges or Reynolds’ characters, Roy Pulsipher and Nick Walker. The retro arcade game brings players through different levels filled with obstacles, traps, thugs and the undead. ‘Roy’s Revenge’ can be played on desktop browsers, mobile phones and tablets, on its official website.

The film was written by Phil Hay and Matt Manfredi, and is based on the Dark Horse Comic created by Peter M. Lenkov. ‘R.I.P.D.,’ which opens in theaters tomorrow, also stars Kevin Bacon, Mary-Louise Parker and Mike O’Malley.

Universal has released the following synopsis for ‘R.I.P.D.’:

Jeff Bridges and Ryan Reynolds headline the 3D supernatural action-adventure R.I.P.D. as two cops dispatched by the otherworldly Rest In Peace Department to protect and serve the living from an increasingly destructive array of souls who refuse to move peacefully to the other side.

Veteran sheriff Roy Pulsifer (Bridges) has spent his career with the legendary police force known as R.I.P.D. tracking monstrous spirits who are cleverly disguised as ordinary people. His mission? To arrest and bring to justice a special brand of criminals trying to escape final judgment by hiding among the unsuspecting on Earth.

Once the wise-cracking Roy is assigned former rising-star detective Nick Walker (Reynolds) as his junior officer, the new partners have to turn grudging respect into top-notch teamwork. When they uncover a plot that could end life as we know it, two of R.I.P.D.’s finest must miraculously restore the cosmic balance…or watch the tunnel to the afterlife begin sending angry souls the very wrong way. 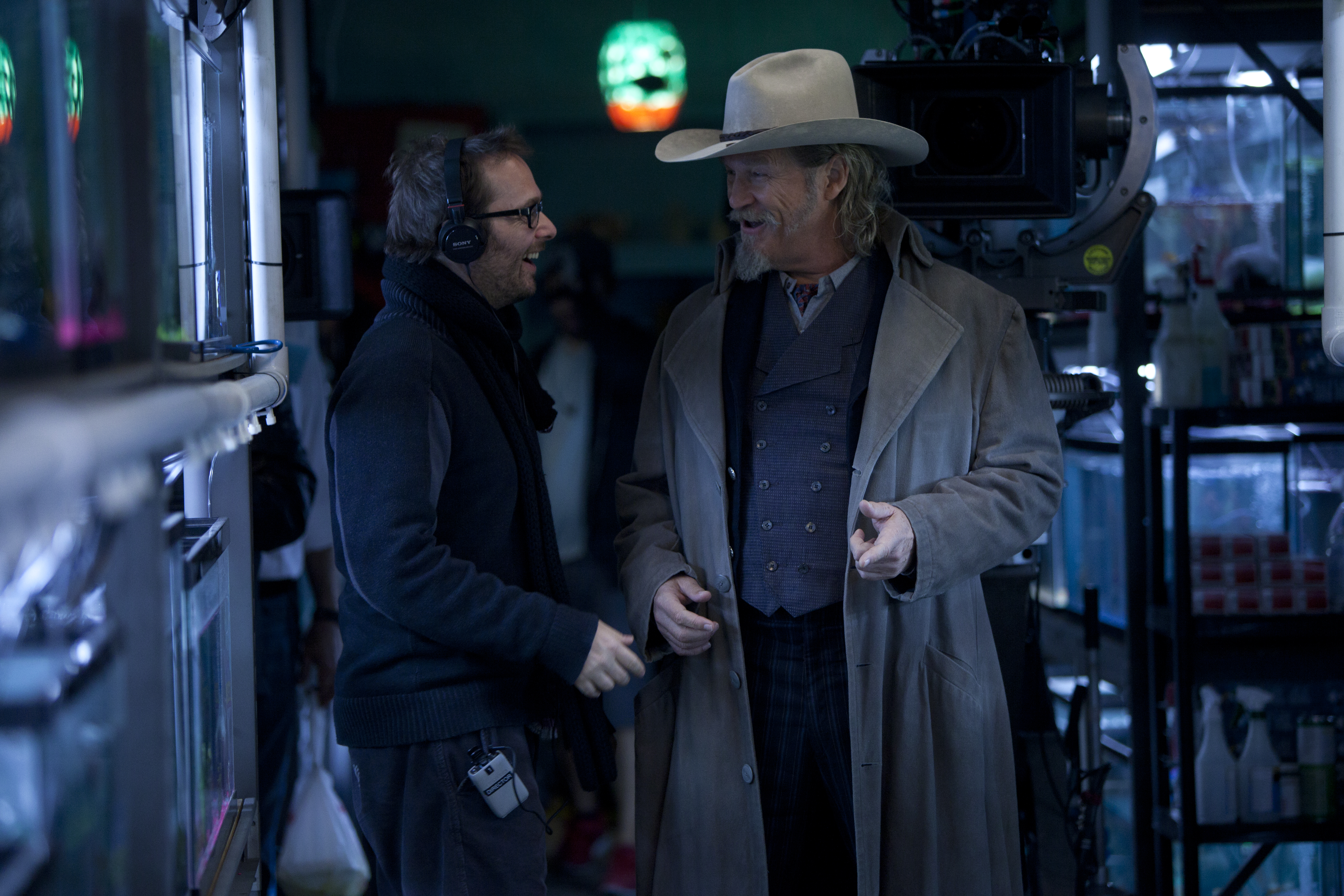 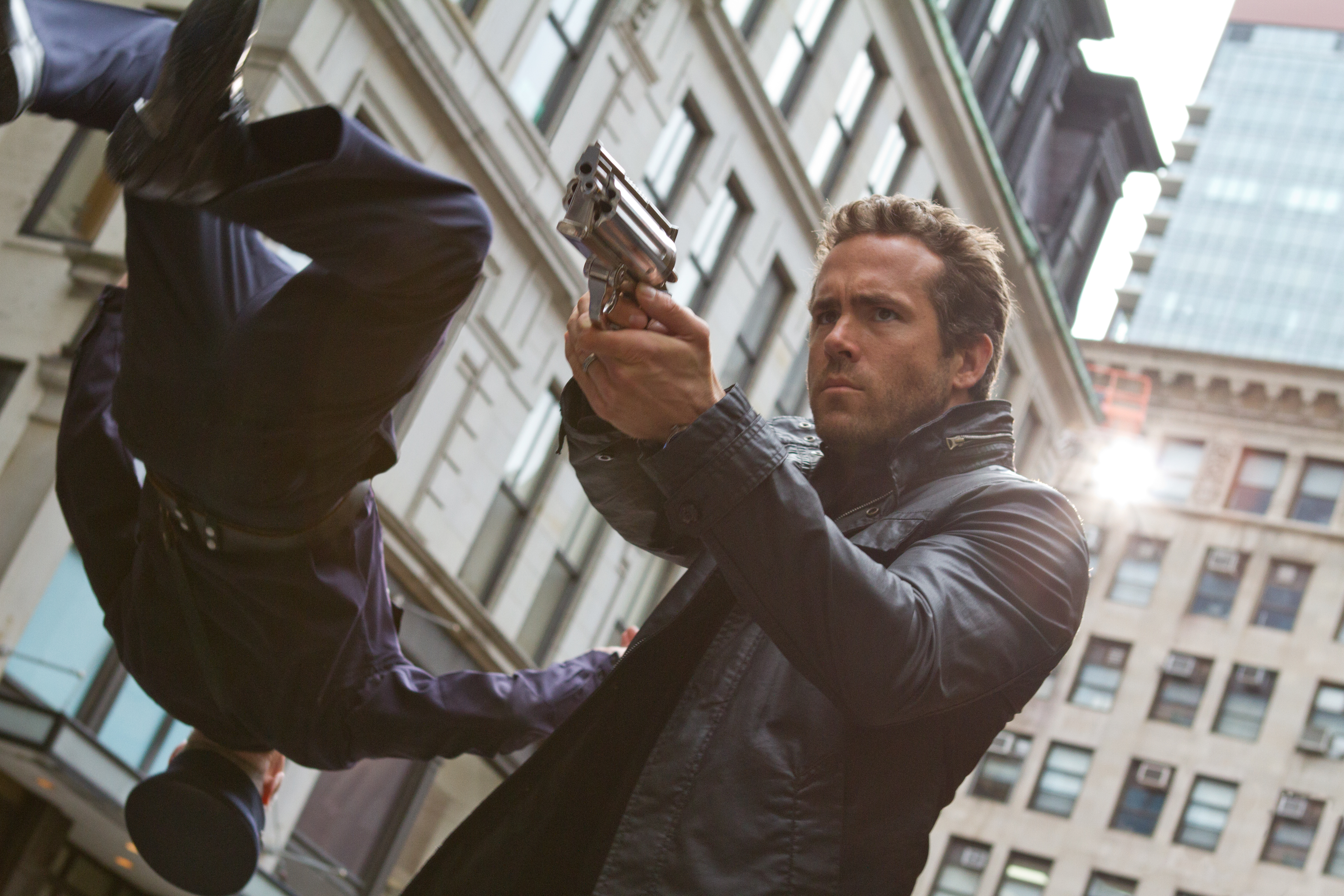 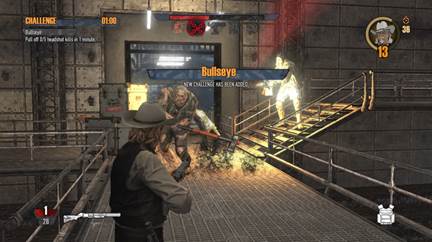 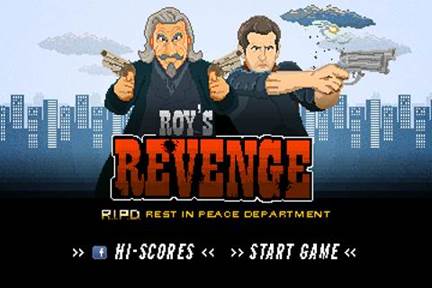 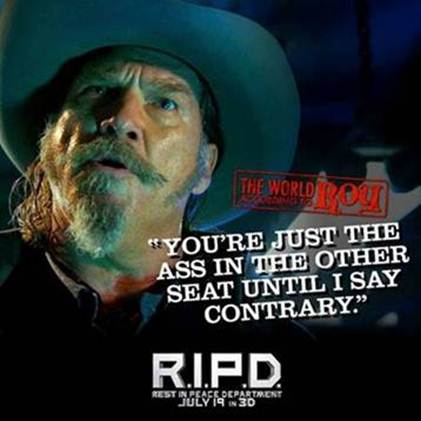