“Drive” partners Nicolas Winding Refn and Ryan Gosling re-team on “Only God Forgives,” a shadow-drenched, neon-infused, fever-dream rumination on vague notions of loyalty and honor that labors so hard to wrap up its narrative in abstruse metaphor that it ends up saying almost nothing of consequence at all. The spare, Bangkok-set story — a looping series of violent reprisals and refusals of same — is full of often mesmerizing touchstone signifiers. It’s Shakespearean, it’s a square-jawed Western set in the Orient, it’s an intricate mood piece that ponders the question of what would happen if Michelangelo Antonioni had tackled a film with commingled crime world and martial arts tropes. “Only God Forgives” is all of these things in theory, and yet none of them in practice. It’s a bravura exercise in style — a fairy tale (or nightmare) that unfolds in the same language as “Drive,” as Refn has said — but as any sort of drama it is inert.

When his brother Billy (Tom Burke) is murdered after killing an underage prostitute, American ex-pat Julian (Gosling), who works as a trainer at a boxing club that’s actually a front for an illegal drug business, finds himself roiled by a certain amount of inner conflict. Upon finding out some of the darker truths about his brother, he’s seemingly disgusted. But his imperious mother Crystal (Kristin Scott Thomas), who flies in to identify and claim her beloved Billy’s body, insists that Julian extract revenge.

Julian demurs, but in a wishy-washy manner that invites more abuse from his mother, who has no qualms about making clear whom her favorite son was. When Julian brings home for dinner a prostitute whom he’s been visiting, Mai (Ratha Phongam), Crystal doesn’t hide her contempt either, labeling Mai a “cum-dumpster,” among a few other choice insults. Still, Julian dutifully lights his mother’s cigarette.

This cracked family dynamic — and Crystal’s ongoing machinations to find and slaughter those responsible for Billy’s death — ignores the film’s true main character, though. That would be Lieutenant Chang (Vithaya Pansringarm), an avenging-angel cop who enjoys karaoke when he isn’t meting out his own brand of justice by lopping off people’s hands. Naturally, he eventually crosses paths with both Julian and Crystal.

“Only God Forgives” is rather exquisitely photographed; cinematographer Larry Smith’s compositions mean something, and the slow tracking shots give ample time to admire the vivid production design, with its deep, symbolic reds. And it’s put together with nerve, definitely. Cliff Martinez, who also contributed music to “Drive,” offers up a score that’s appropriately ominous at times but also communicates waves of mournful distance between mother and son, even as they remain locked in a weird, sexually charged, symbiotic relationship. The best portions of Refn’s film impart an elemental dread, but his moments are few and far between. His screenplay is too thinly sketched to work as an existential crime thriller. It lacks the purring, streamlined purpose of “Drive,” and its characters aren’t merely types — they’re complete ciphers.

Dating back to even some of his earliest work, Gosling has a true gift for nonverbal elucidation, and finding large meaning in the smallest gestures. (Witness the quiet heartbreak of his trip to get ice in “Blue Valentine,” if one doubts.) Here, though, he seems to treading water, delivering a dour performance that verges on parody. Julian doesn’t have a lot of dialogue (maybe two dozen lines, tops), but Gosling plays the character as enigmatic and sullen simply for the sake of showcasing those qualities. Coming on the heels of another whispery, reticent turn, in “The Place Beyond the Pines,” it mostly makes the case that Gosling is hell-bent on shedding himself of teeny-bopper fans. 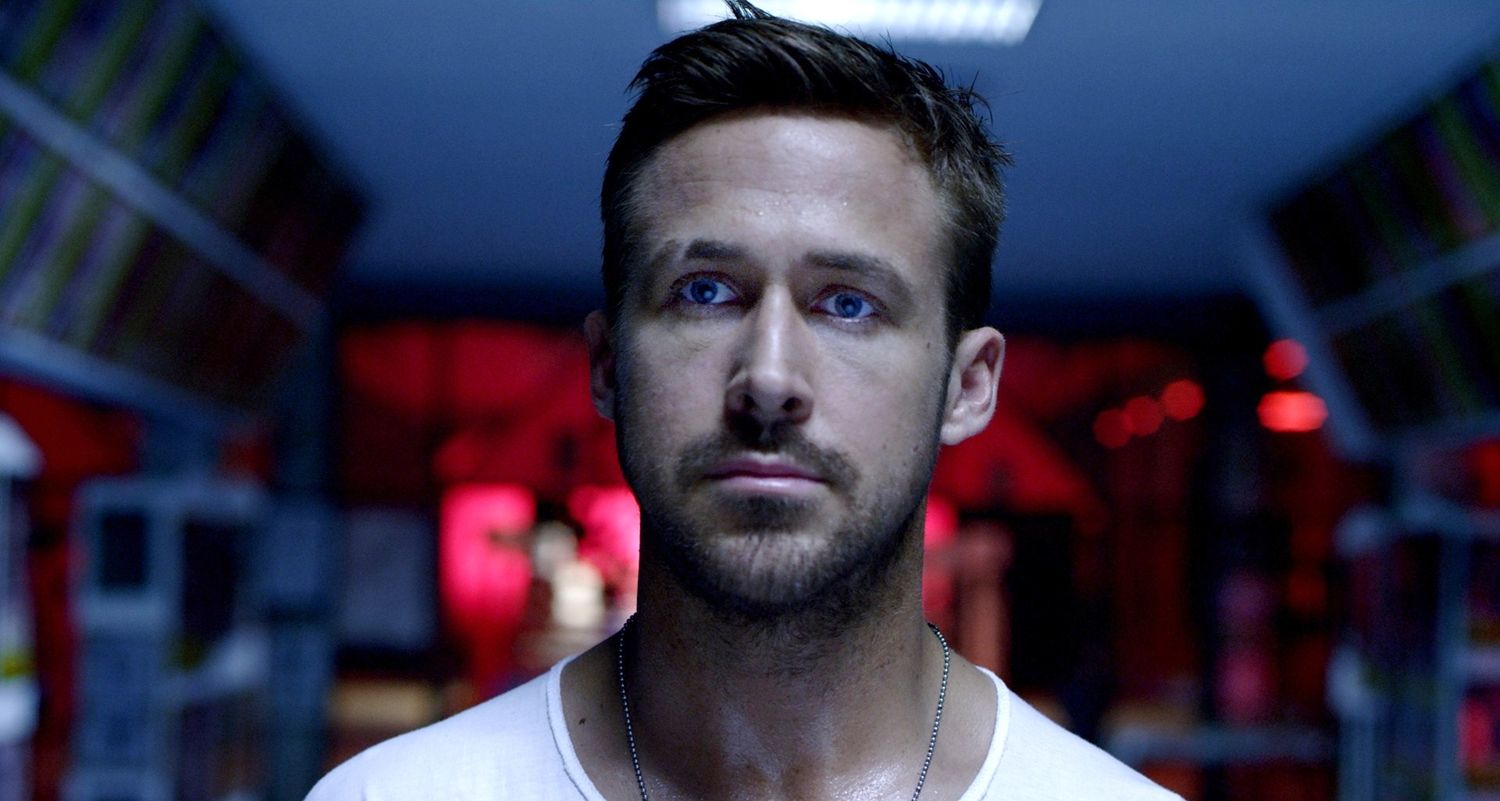