Actor Mem Ferda is helping battle a world ravaged by a deadly virus, as he has signed on to executive produce the new British zombie horror film ‘Wasteland.’ The British-born actor-producer joins fellow executive producers Chrissa Maund and Tom Wadlow, who directed the film.

‘Wasteland,’ which stars Jessica Messenger, Mark Drake and Shameer Madarbakus, was penned by Tommy Draper and will be released by The Light Films Group. The movie tells the tale of Scott Miller, played by Madarbakus, a young man trying to survive and find hope and purpose within a new world. Each day he lives in the hope of being reunited with his long-lost love, Beth, played by Messenger.

For more information on ‘Wasteland,’ visit the film’s official Facebook page. Check out the film’s trailer and poster below. 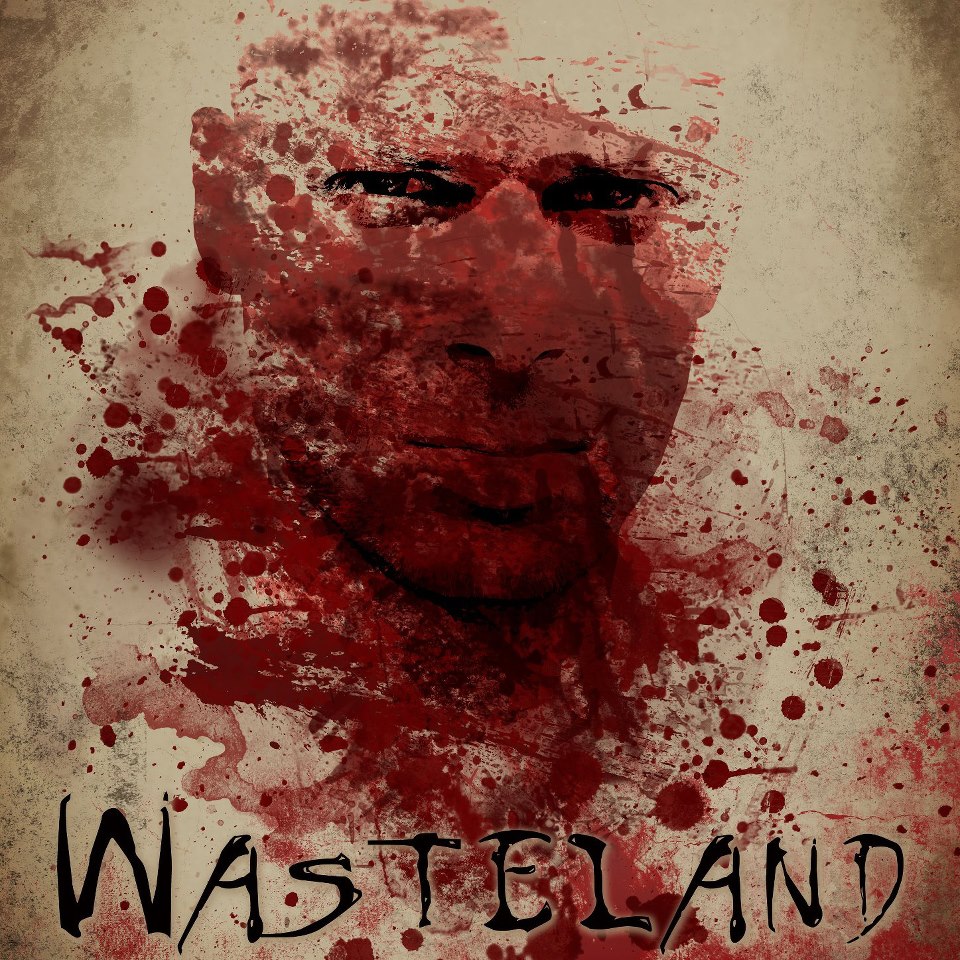