The box office results for the weekend of August 2nd – 4th has action overcoming live-animation. 2 Guns benefited from moviegoers still yearning for shoot’em-up summer flicks while the reloaded 3D Smurfs completely missed the mark. Here are the studio estimates:

2 Guns was armed with two bankable stars (Denzel Washington and Mark Wahlberg) that enabled this tail-end summer action product to have a decent opening despite muddled reactions from the lovely critics. Produced for $61 million – a good portion of that given to the leads – this will need to hang around until Labor Day in order to hit the profitability target during its theatrical run.

The Smurfs 2 could end up being one of the biggest flop of the summer…at least in the U.S. Created with a production budget of $105 million ($5 million less than its 2011 predecessor), this is clearly on Flop Alert. The only magic this can rely on, in the hopes of seeing the black ink, is from the overseas’ loyalists (suckers). 2011’s outing did $421.1 million in international territories after grossing $142.6 million stateside. Much like the sequel, the first installment was critically panned (though yours truly believes the sequel is an improvement). So unless this can reach over $250 million from foreign markets, don’t bet on seeing a Smurfs 3 in theaters (direct-to-DVD is another story).

Thanks to incredible word-of-mouth, The Conjuring has quietly reached $108.5 million domestically. It could become one of the top 5 grossing supernatural horror flicks of all-time in the next couple weeks.

Despicable Me 2 continues its impressive run, snagging $326.6 million on the home front. Meanwhile, The Heat currently holds the longest streak in the top ten with 6 weeks. The female buddy-comedy is now up to $149.5 million off a production budget of $43 million.

This week is a stacked card for newbies with Percy Jackson: Sea of Monsters and We’re the Millers showing up on Wednesday and Elysium and Planes coming in on Friday. Reviews will be right here my fellow Shockers! 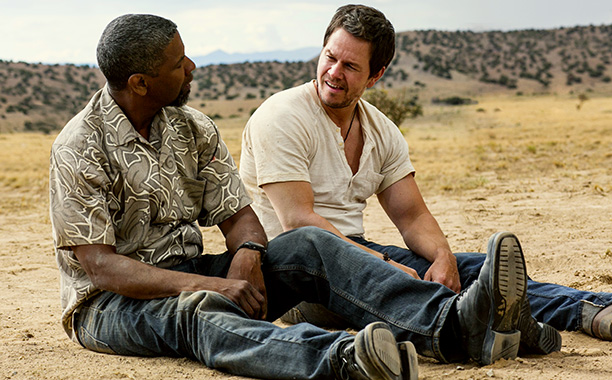