British actor and producer Mem Ferda has been cast in the cameo role of Crime Boss Akif Dikman in the upcoming film ‘Hyena.’ The crime boss is the head of a drug dealing, money lending, Turkish crime family.

The script for ‘Hyena’ was written, and will be helmed by, Gerard Johnson, who made his feature film writing and directorial debuts with the 2009 horror thriller, ‘Tony.’ The story questions if good policing means doing everything by the book, and preciously following the law. As the business of crime in London falls under the control of the Albanians and Turks, the idea of how a good policeman survives is continuously brought to attention. 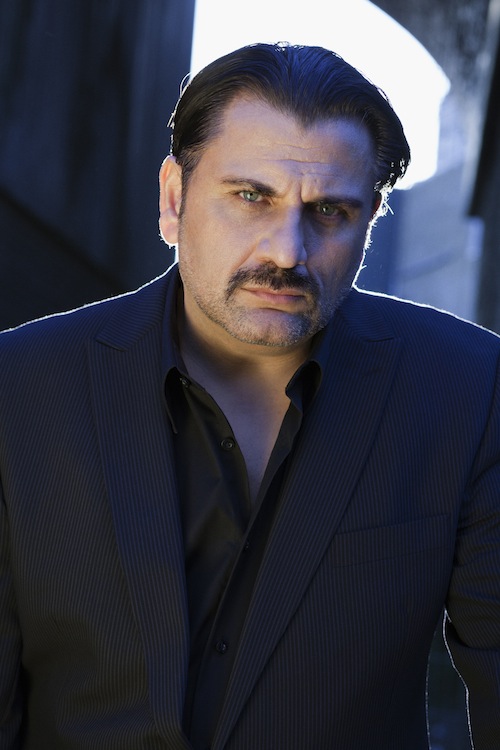