The Last Will and Testament of Rosalind Leigh Movie Review

Title: The Last Will and Testament of Rosalind Leigh

Photo Gallery; The Facts in the Case of Mister Hollow Short Film

Leon Leigh is an antiques dealer whom has just inherited the home of his estranged deceased mother Rosalind who died under mysterious circumstances. During his stay alone in his mother’s home, he is haunted by memories of his dismal childhood with a religious fanatic which was his mother.  A videotape reveals a religious cult where his mother was a member and artifacts from his childhood appear to be following him throughout the house with messages from his mother’s spirit.

The negative: I was bored. This film was probably meant to be deep and intense, but it may have just been over my head.

The positive: I watched the special features, watched the film again and realized I judged maybe too harshly upon first viewing. It’s a subjective haunted house type story.  It’s mostly narrative and implied paranormal activity.  The story is so simple it’s almost confusing, which is why I had to watch it twice to make an honest assessment. The set design and cinematography are gorgeous and the score is passionate.  The special features short film The Facts in the Case of Mister Hollow was totally bizarre, but very cool.

This isn’t the type of film I would watch again, but I’m glad I gave it a 2nd try. 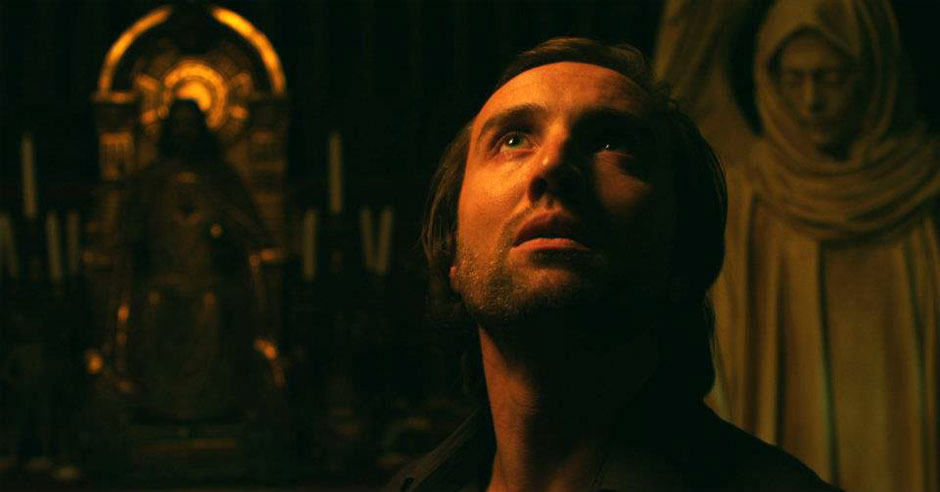