“Kick-Ass 2” will be in theaters very soon–Aug. 16, to be in fact–so I’m sure people are ramping up to watch the original “Kick-Ass” in preparation. Well, if you don’t have the original, you don’t have to go to the store and get a copy; you can go directly to YEAH! and see the film for yourself!

YEAH! will not only host the film, but it’ll also feature exclusive new interviews with “Kick-Ass” creator Mark Millar and Christopher Mintz-Plasse aka Red Mist. You can view the film and the new exclusives by clicking right here. You can also take a look at a promo featuring Mintz-Plasse below the post.

There are plenty of ways to connect to YEAH! online–go to the official site to learn more and make sure to follow YEAH! on Facebook and Tumblr.

Along with Mintz-Plasse, “Kick-Ass 2” stars Aaron Taylor-Johnson as the title character. Chloë Grace Moretz stars as Hit Girl, Jim Carrey as Colonel Stars and Stripes and Morris Chestnut as Detective Marcus Williams. The film continues the story of the self-made superheroes and their fight against self-made supervillains. 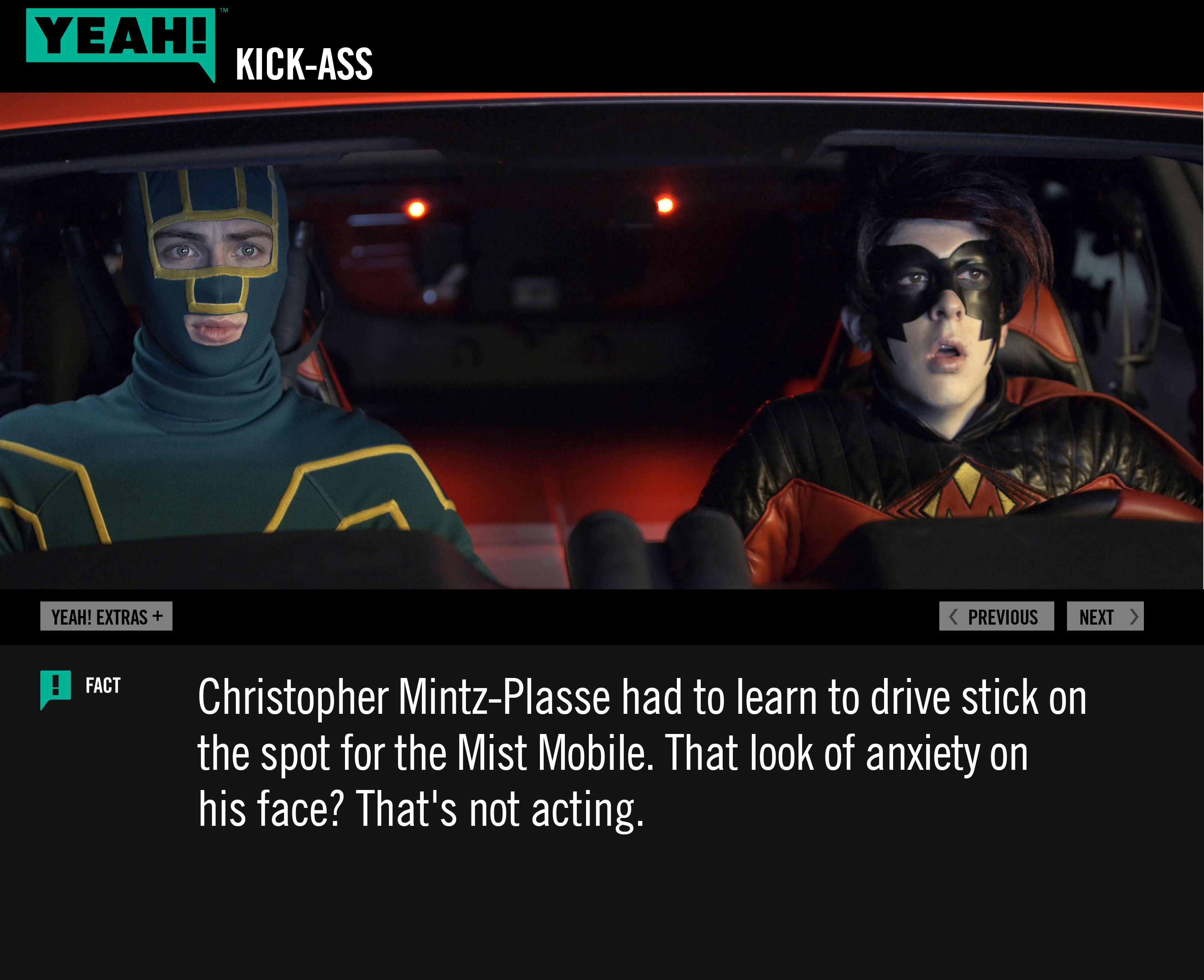