In anticipation for tomorrow’s theatrical release of the horror thriller ‘Jug Face,’ Shockya has an exclusive new clip from the film. The clip follows Ada, a teen who lives in a backward community, as she reveals devastating news to her parents, who don’t know how to contend with their daughter’s revelation.

‘Jug Face’ marks the feature film directorial and writing debuts of Chad Crawford Kinkle. The film stars Sean Young, Sean Bridgers, Larry Fessender and Lauren Ashley Carter in her breakout performance. The movie is now playing on a special pre-theatrical cable and internet VOD release, and will be released in theaters tomorrow.

The following official synopsis for ‘Jug Face’ has been released:

Jug Face tells the story of a pregnant teen trying to escape a backwoods community when she discovers that she may be sacrificed to a mysterious pit. The entity in the pit requires a life for keeping the community safe. The face of the person to be sacrificed is crafted onto a ceramic jug. When ignored, the entity unleashes an evil onto the community. Now no one is safe as tragedy befalls each member one by one and they soon realize that the pit wants what it wants.

The score and original motion picture soundtrack for the film is by indie music veteran Sean Spillane, best known for providing the soundtrack to The Woman. It is now available, and as a way to thank fans for all the support leading up to tomorrow’s theatrical and national VOD release, Modern Distributors are making the soundtrack available to the public via Soundcloud for 36 hours. After that, you’ll be able to find it on iTunes, Amazon, as well as other retailers. You can listen below, or at SoundCloud.

Check out Shockya’s exclusive ‘Jug Face’ clip, as well as stills from the film, below. 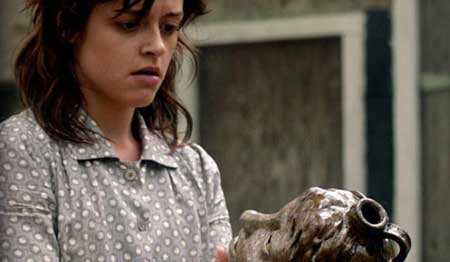 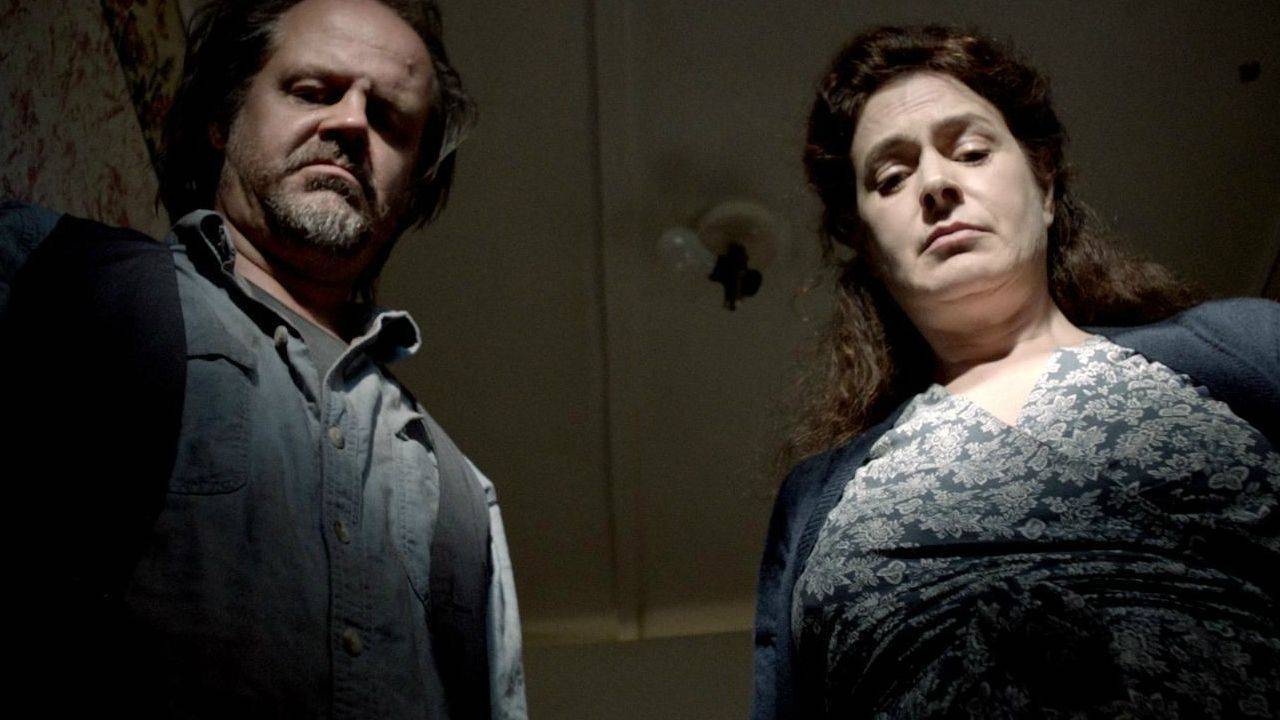 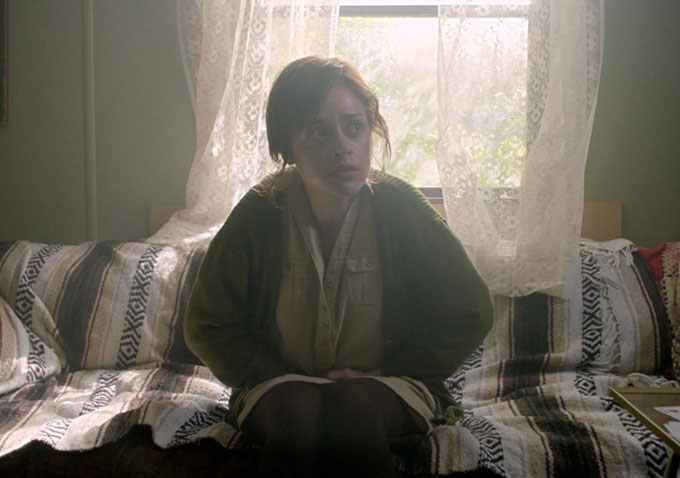