Ferda has described the film as having a “real group of creative talent attached–it’s going to stand out from the rest of the features on offer at the US festivals this year.” Also committed to the Apple Road Films production are actors Kopf, Knight, Swope, Perry King, Augie Duke and Patricia Barry.

The following synopsis for ‘Delusional’ has been released:

Safe Haven is a forgotten mental institution that, for its residents, isn’t safe or a haven. If you’ve been bad you have to take your medicine. Dr Daniel Gallagher returns to his hometown Meadowbrook to investigate the death of his father, Dr. Frank Gallagher, who worked at Safe Haven Mental Institute for Women. Forced Institutionalization and terrifying staff members are just a few surprises he faces as he attempts to figure out what is real and what is delusional.

For more information on ‘Delusional,’ visit the film’s official Facebook page. Check out the official photos from the horror movie below. 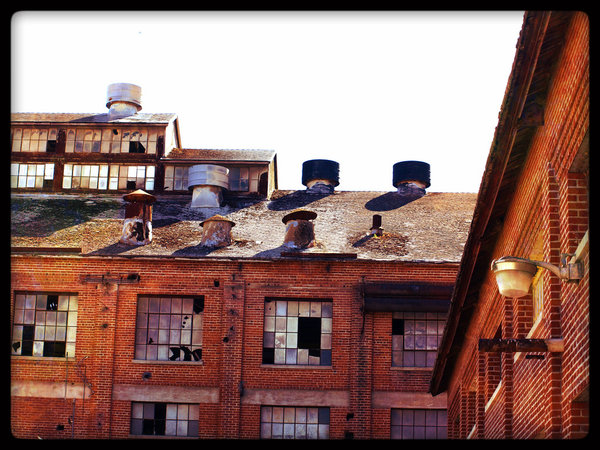 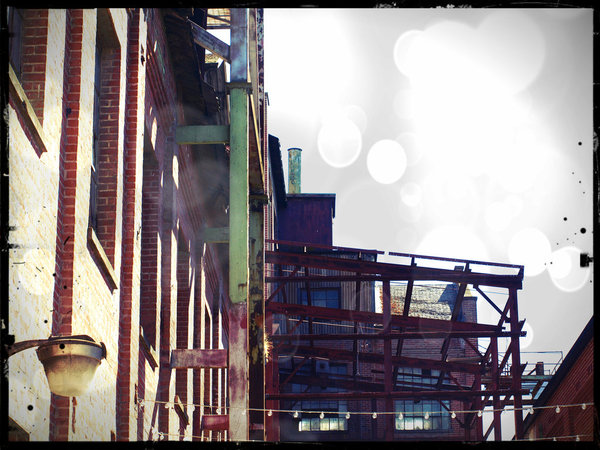 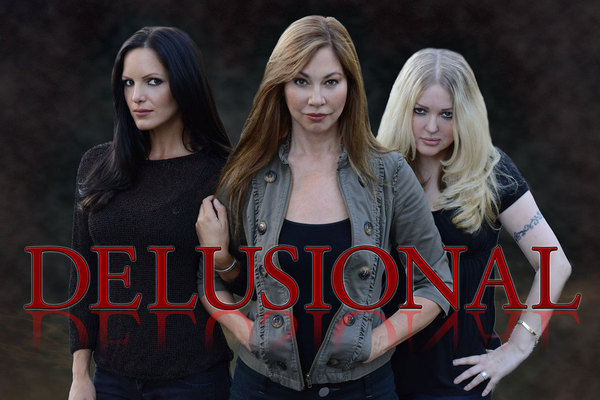