Title: When Comedy Went to School

A grand-scale survey of Jewish humor from the middle portion of the 20th century, shambling documentary “When Comedy Went to School” represents an amiable, openhearted attempt to shine a spotlight on the ethnic lineage of observational stand-up, and its roots in the vaudevillian era. Ostensibly a look at the so-called greatest generation of comedians — a generation that includes the likes of Jerry Lewis, Sid Caesar, Jerry Stiller, Jackie Mason and Mort Sahl, all interviewed here — and the manner in which they got their training, pre-television, the film is unfortunately too scattered and bereft of focus to connect with viewers outside of the most sympathetic and devoted habitués of old-school comedy.

Co-directed by Ron Frank and Mevlut Akkaya, “When Comedy Went to School” takes its title from a period loosely characterized as being from the 1930s into the ’60s, when the Catskill Mountains of upstate New York — and the literally hundreds of hotels and bungalow colonies found there — served as a booming vacation getaway for Jewish city-dwellers and, consequently, a nesting ground for dozens of Jewish-American comedians who would learn and hone their craft in front of live audiences. (One interviewee notes that in this way it was the “American Idol” of its day.) Guests could relax and be themselves in this area, and so much of the humor that subsequently developed — lightly ethnic, but always spiked with heavy helpings of self-effacement — reflected a wry fatalism that was very much part of the Jewish culture.

“When Comedy Went to School” has a great roster of interviewees, which is indisputably its strongest selling point. In addition to the aforementioned comedians, there’s also Larry King, who, for better or worse, reminiscences about his time “scoring” on a baseball field while working in the Catskills as a young boy. The film is at its best when touching on the relationship between humor and Jewish community life — how it’s woven into a greater fiber of survival. There are some amusing anecdotes, too, particularly as it relates to the seeming preponderance of work in the Catskills as busboys and bellhops (a fact which would latter be integrated into Lewis’ hit 1960 film “The Bell Boy”).

But while Frank and Akkaya mix in some nice archival footage to underline a few moments, they have little editorial vision, and cede their film to the whims of the wind. It’s kind of about the Catskills specifically, but then also not; the filmmakers seem to bore of that setting. There are some jokey and digressive religious asides (about the name of Isaac, son of Abraham and Sarah), but little about how a rooted sense of faith may or may not have informed comedic points-of-view. There’s a compulsory mention of the impact of TV on stand-up comedy and the Catskill region, but little in the way of concrete specifics — and almost nothing, shockingly (apart from an acknowledgment by Mason that Jews wouldn’t be vacationing in Europe), about how specifically the rise and fall of Adolf Hitler’s Germany and World War II informed or altered the trajectory of Jewish humor.

Awkward narration by Robert Klein, who strolls around empty sets like he’s hosting some woebegone telethon, further robs “When Comedy Went to School” of much punching power. Lacking any clean or clear throughlines, the film unfurls as a jumbled mass of half-baked historical footnotes, recollections, asides and unconnected details. Good intentions abound, but this “Comedy” is almost all cluttered, talky set-up, in other words.

NOTE: For more information on the film, visit www.WhenComedyWentToSchool.com. In addition to its other theatrical engagements, the movie opens this week in Los Angeles at the Laemmle Music Hall and Town Center 5, with additional weekends shows in Pasadena and Claremont. Check local listings for showtimes. 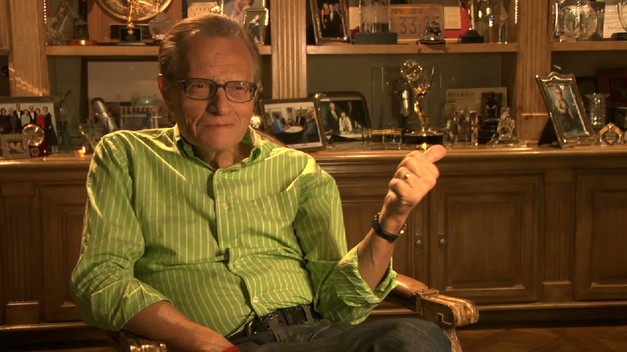