An open-hearted, engaging documentary that follows the lives of a group of young autistic kids for the 18 months leading up to them placing out of a special needs school at age 21, “Best Kept Secret” is a movie that flirts with heartbreak and despair while also showcasing — in the form of both struggling yet involved parents as well as its strong, crusading teacher protagonist — the better angels of human nature. In telling a more compact, focused story than recent, similarly themed nonfiction feature “The United States of Autism,” the film packs an undeniable emotional punch, throwing a spotlight on characters one won’t soon forget.

Directed by Samantha Buck, “Best Kept Secret” unfolds at JFK High School — an unlikely oasis of optimism in a run-down section of Newark, New Jersey, a state where 1 in 49 kids are affected by autistic spectrum disorder, the highest rate in the nation. There, Janet Mino works with a small class of mostly low- to only mid-level functioning autistic kids, many of whom she has had for four years. A patient instructor and a fierce advocate for speech therapy and cognitive outreach, Mino also finds herself struggling to impart critical “life skills” as her time with these children melts away.

Mino is an inspiring figure, and the degrees and depths of her commitment sparks a swell in one’s chest. The kids themselves, though, are fascinating as well, and exemplify the difficulties in trying to best reach young people with autism since they respond in different manners. Quran, who can read but has trouble talking, has both of his parents in his life, while the joyful Erik has a physically ill biological mother as well as loving foster parents; they seem the most advantaged with respect to life after JFK. The biggest mystery and heartbreak of the class is Robert, who has regressed to the point of being almost nonverbal; his father recently deceased and his mother a drug addict, he’s being cared for by his aunt until she is diagnosed with colon cancer.

Its story, rich with surface drama, is gripping in an easy fashion, but “Best Kept Secret” also works so well as a film because it’s not afraid to show and embrace Mino’s frustration and uncertainties with the post-educational landscape for her kids. Their stories leave a mark.

NOTE: For more information on the film, which opens today in New York City at the IFC Center and in Los Angeles at the Laemmle Playhouse 7, visit its website at www.BestKeptSecretFilm.com. 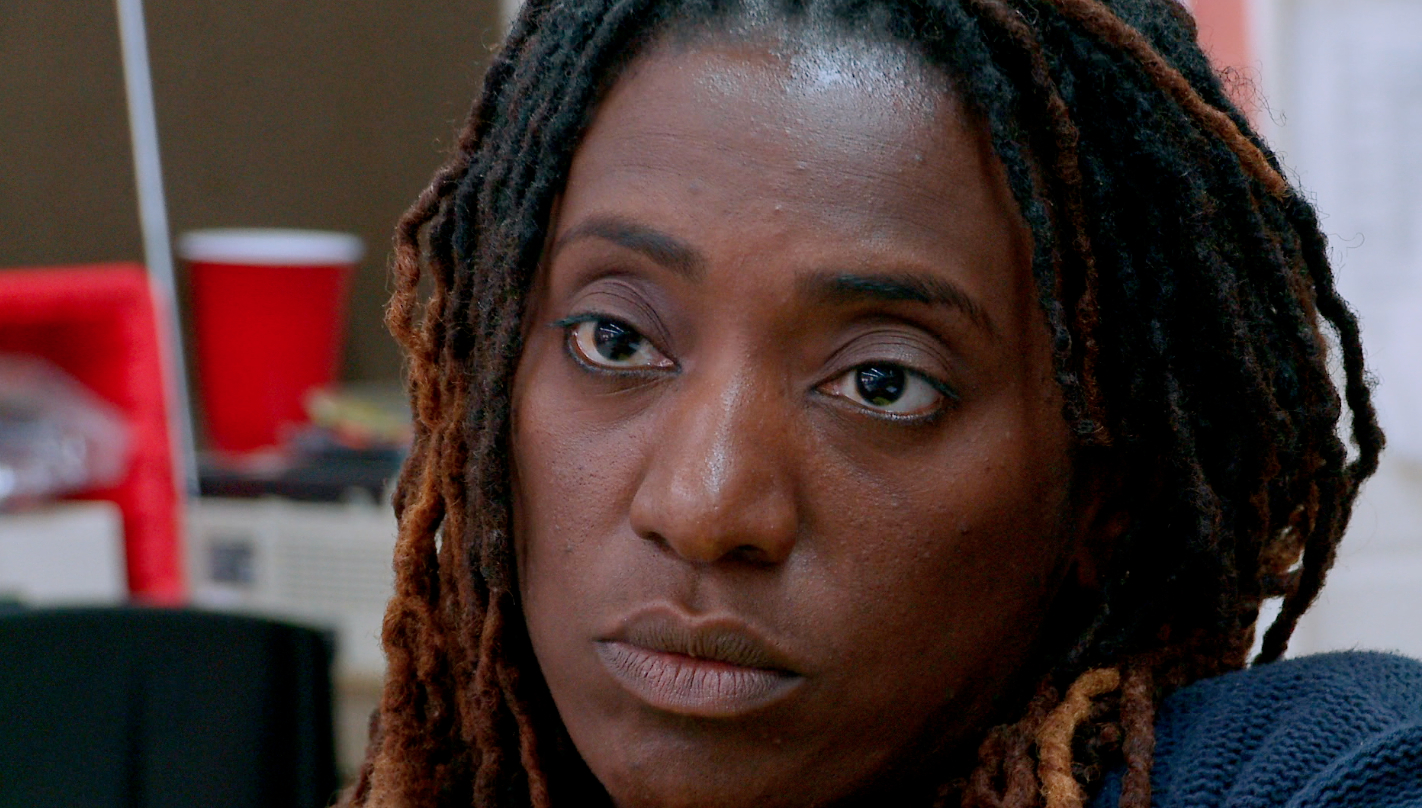