‘Machete Kills’ is rounding up all its main stars in the final official poster for the anticipated action crime thriller. Danny Trejo, Michelle Rodriguez, Sofia Vergara, Demian Bichir, Amber Heard, Mel Gibson, Carlos Estevez and Lady Gaga are all side-by-side on the poster, which has been released on Fandango.

The following official synopsis for the follow-up to the 2010 action thriller, ‘Machete,’ has been released:

In ‘Machete Kills,’ Danny Trejo returns as ex-Federale agent Machete, who is recruited by the President of the United States for a mission which would be impossible for any mortal man – he must take down a madman revolutionary and an eccentric billionaire arms dealer who has hatched a plan to spread war and anarchy across the planet.

For more information on ‘Machete Kills,’ which was written by Kyle Ward, visit the film’s official website and Facebook and Twitter pages. Check out the posters and stills from the sequel below. 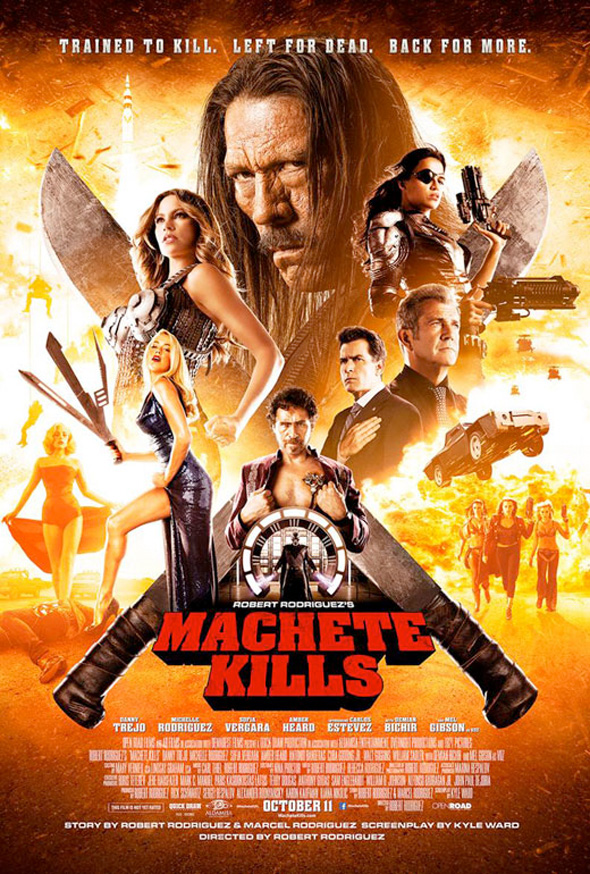 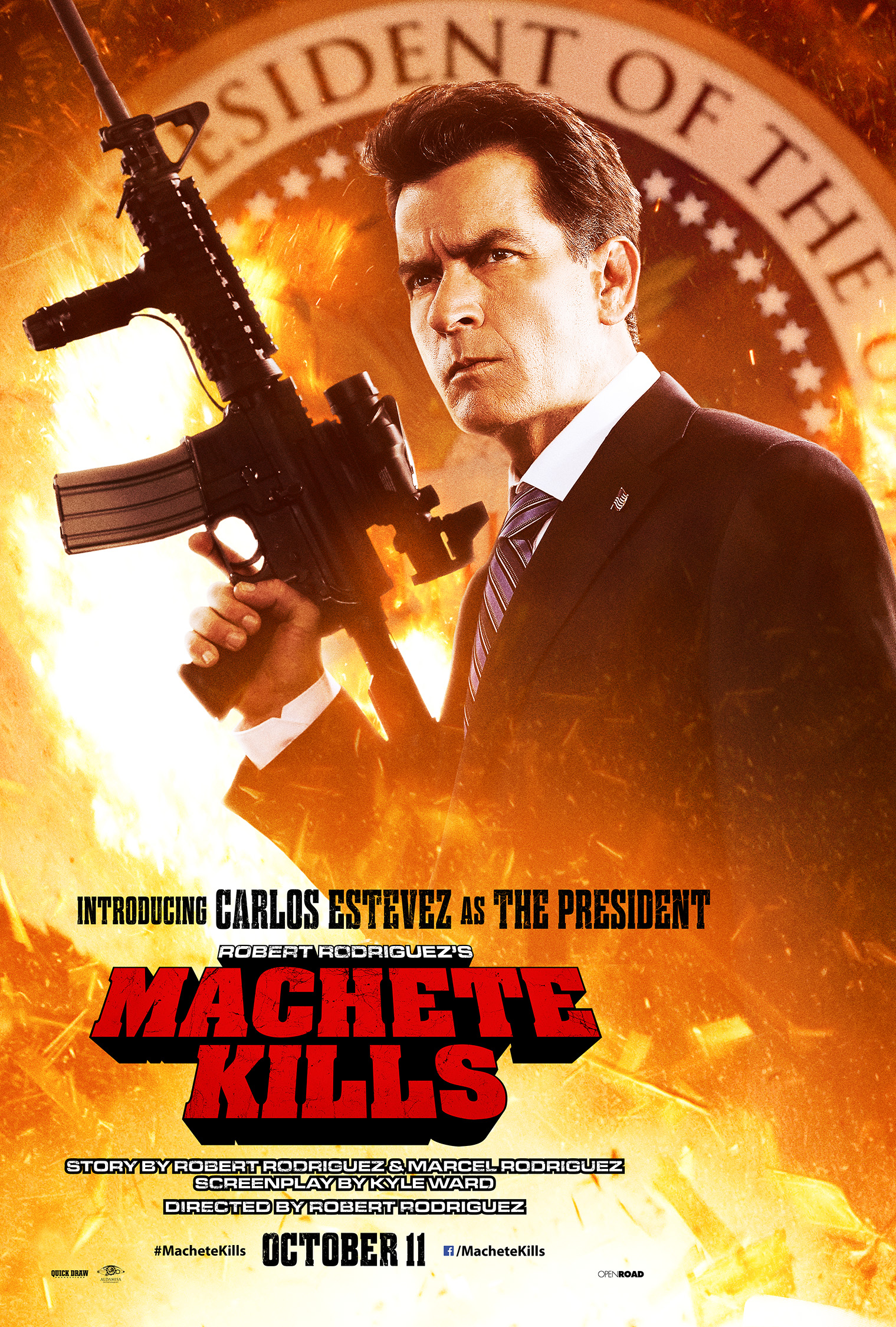 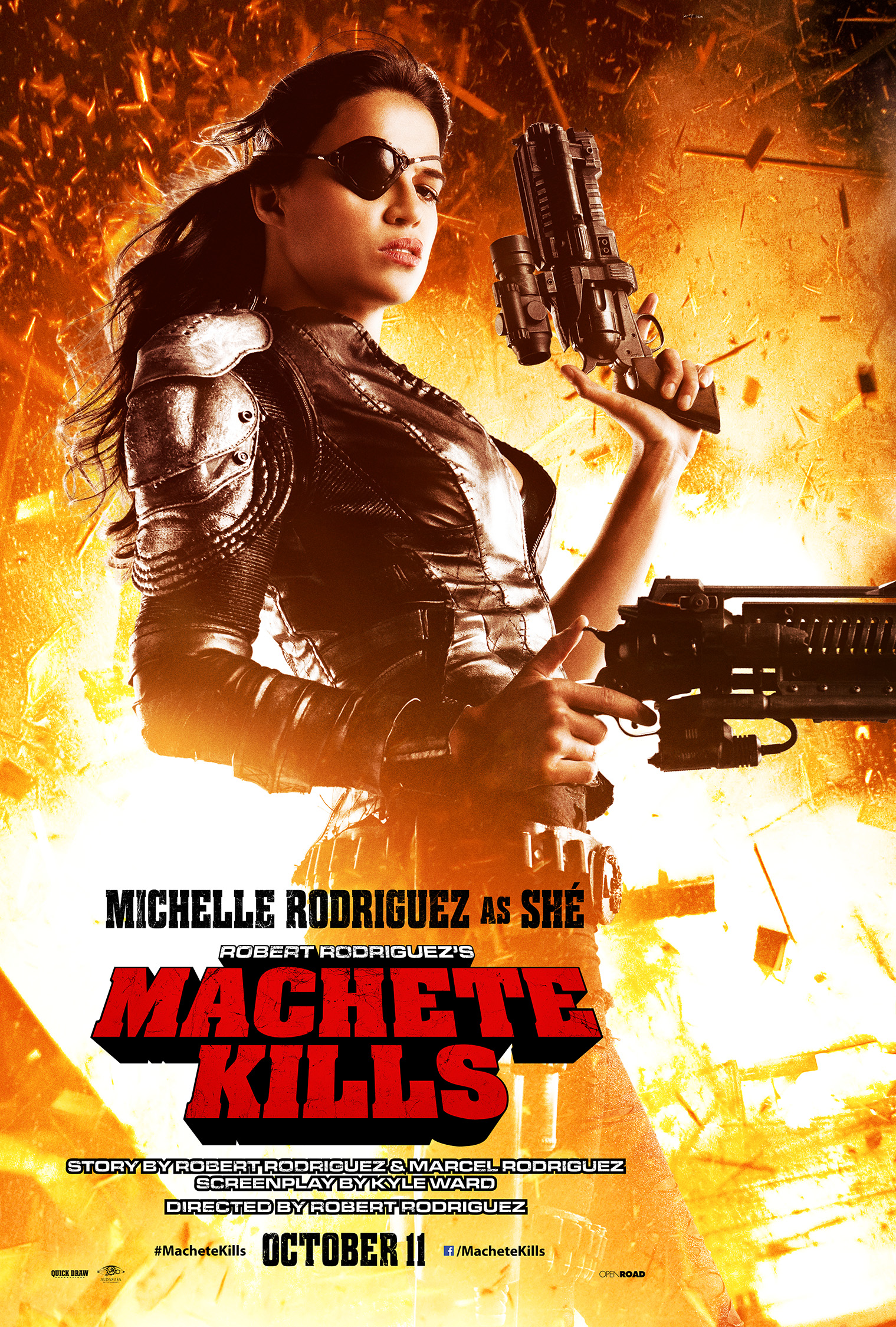 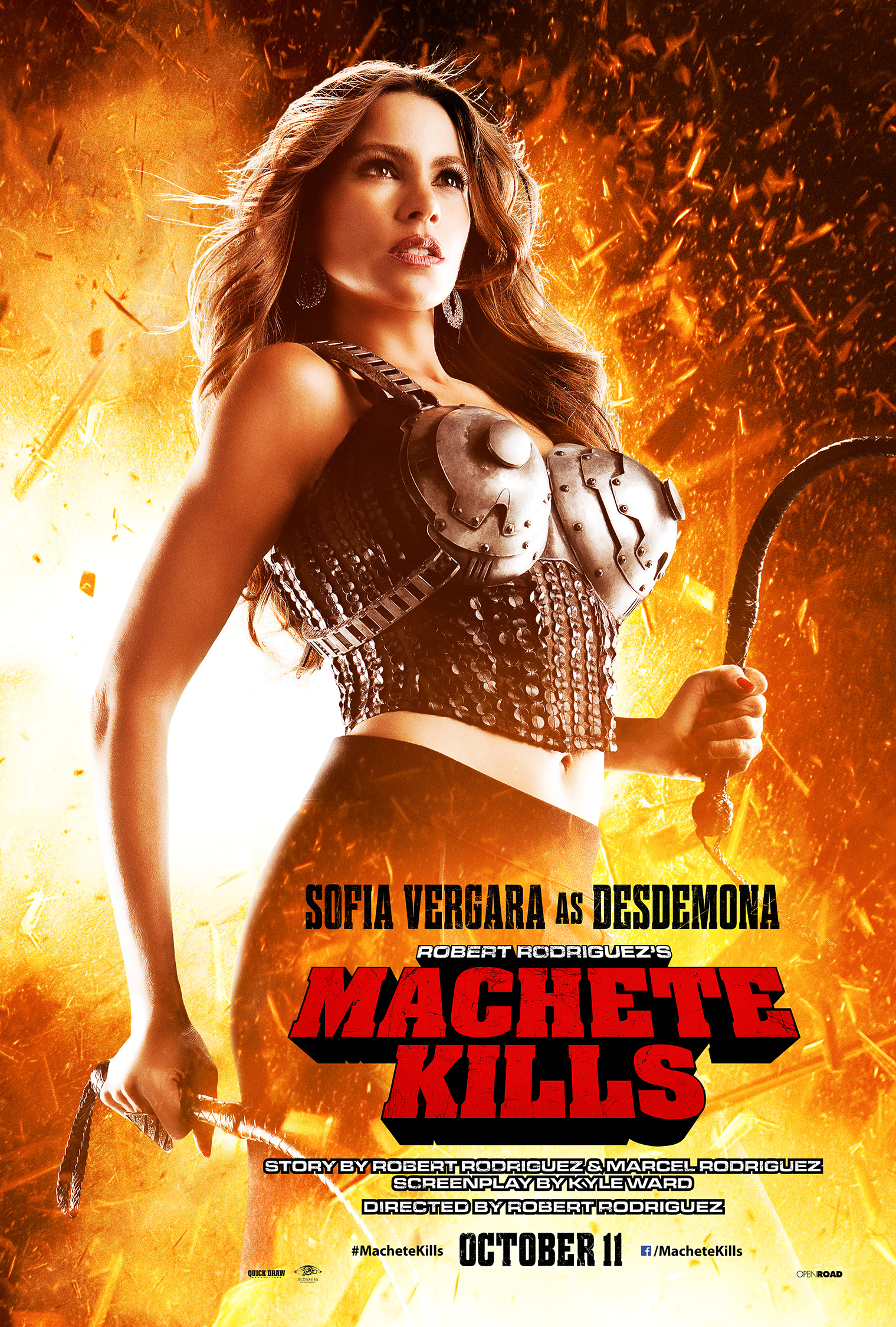 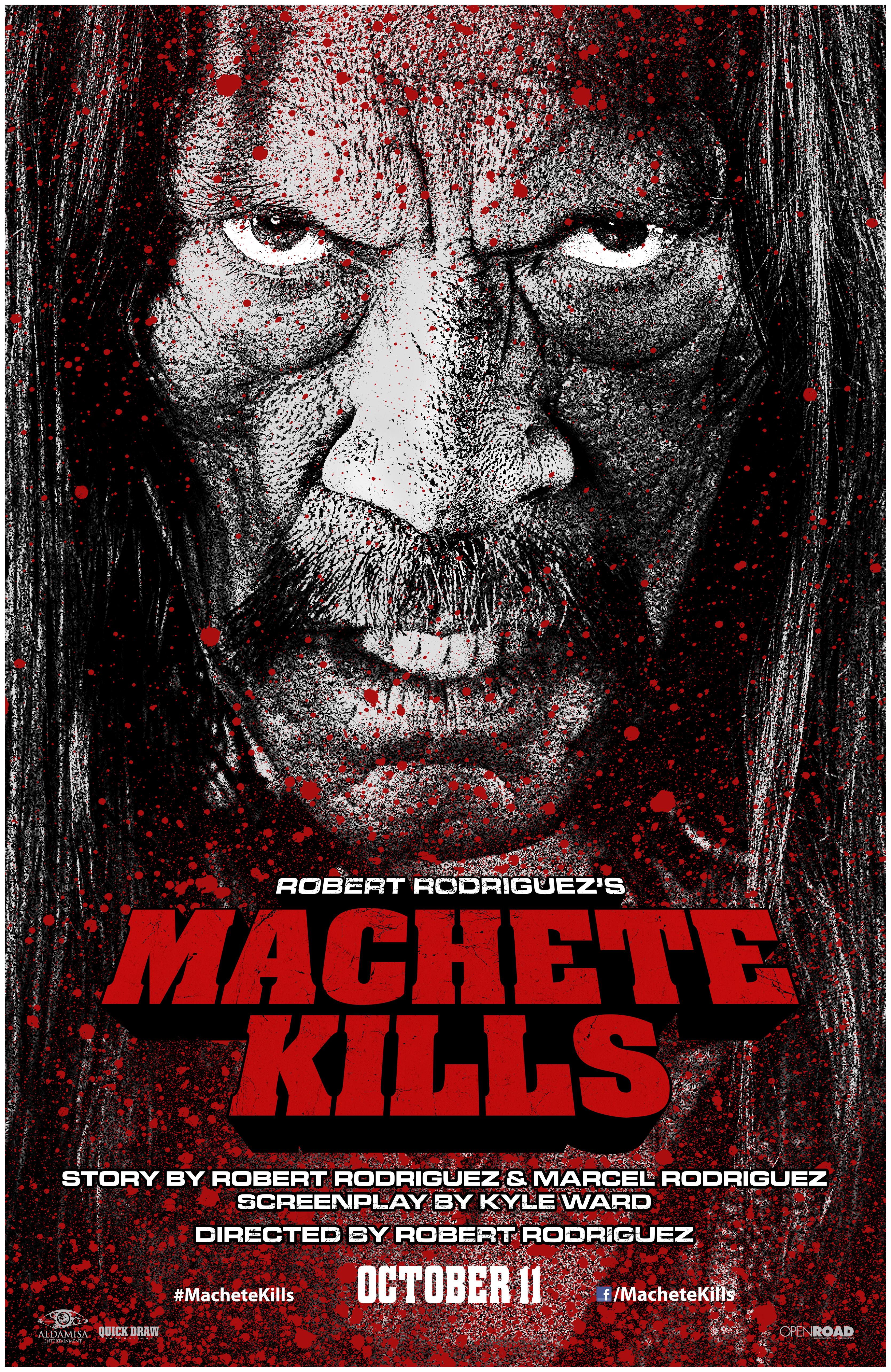 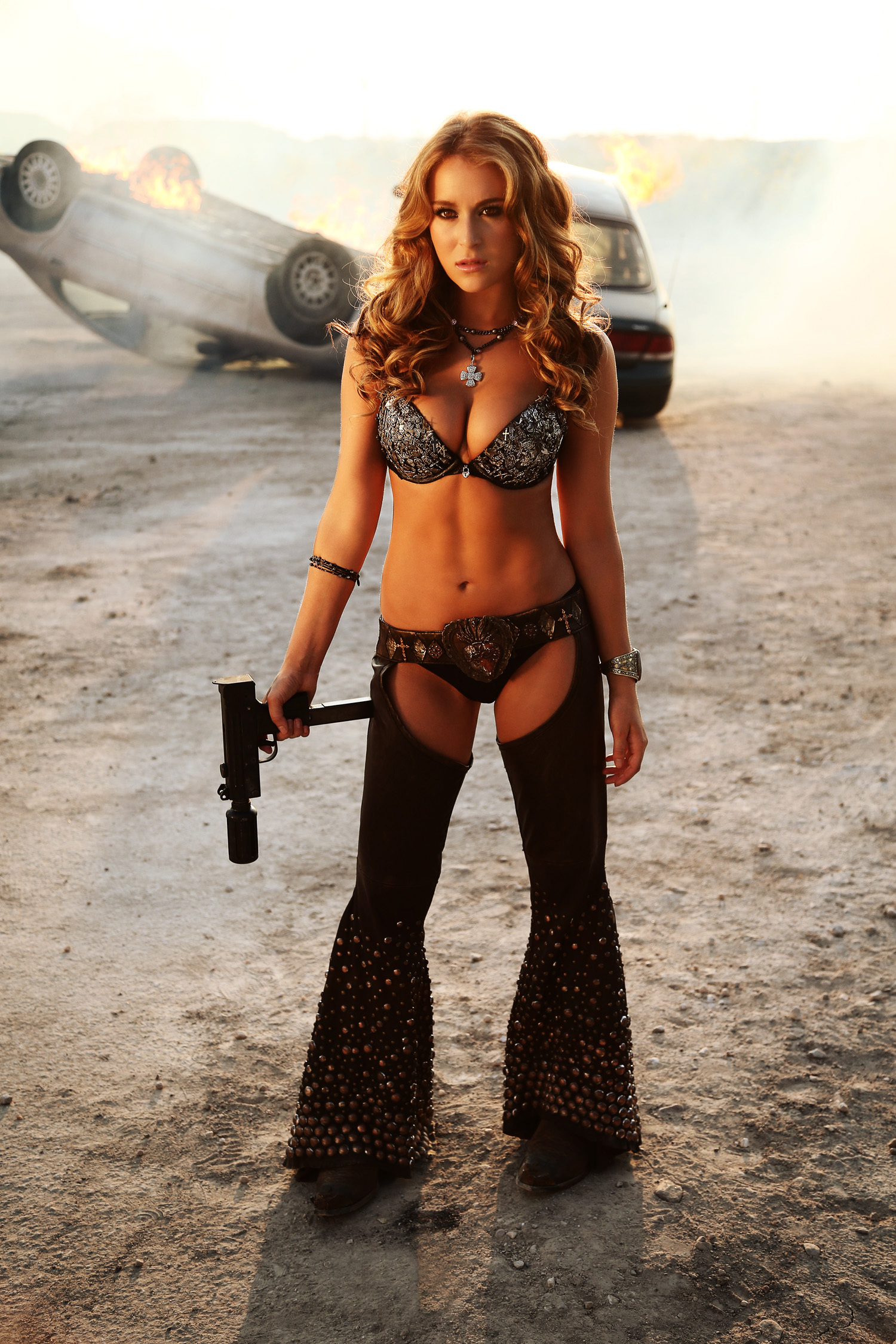 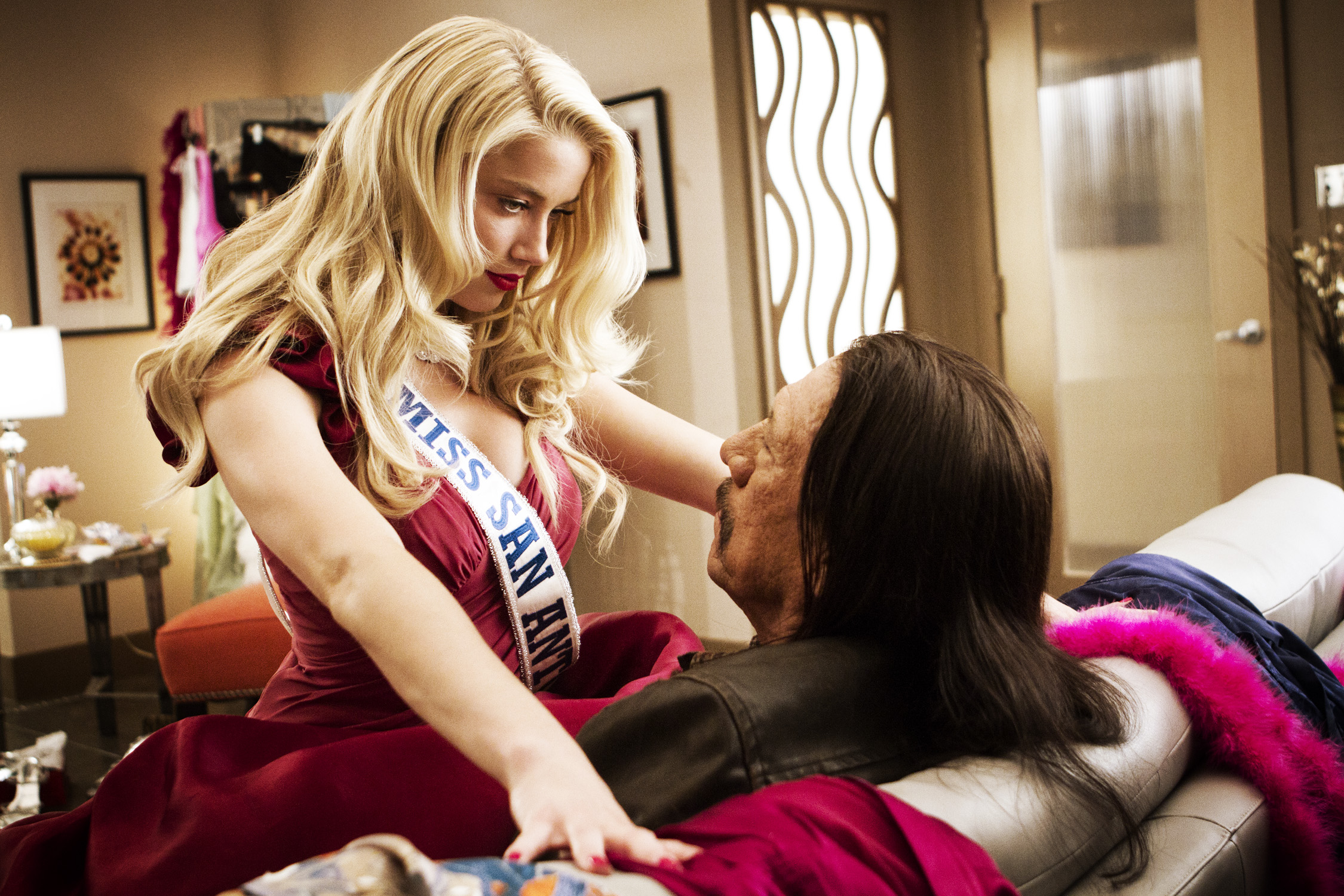