“Jayne Mansfield’s Car” is now in select theaters and On-Demand, and in celebration of the film’s release, Anchor Bay Films has released an intense clip from the film. The clip, featuring Kevin Bacon and Robert Duvall, shows how the generational difference between a father and son can cause an intense clash.

“Jayne Mansfield’s Car” is directed by Billy Bob Thornton and written by Thornton and Tom Epperson. Thornton, Bacon and Duvall star in the film alongside John Hurt, Robert Patrick, Ray Stevenson, Frances O’Connor and Katherine LaNasa. The film focuses in the lives of fathers and sons during 1969.

“In what critics are calling his best work as writer/director since Sling Blade, Academy Award® winner Billy Bob Thornton stars – along with Oscar® winner Robert Duvall, two-time Oscar® nominee John Hurt and Golden Globe winner Kevin Bacon – in this story of fathers and sons, wars and peace, and the turbulent time that changed America forever. It’s 1969 in a small Alabama town, and the death of a quirky clan’s long-estranged wife and mother brings together two very different families for the funeral. But do the scars of the past hide differences that will tear them apart or expose truths that could lead to the most unexpected collisions of all? Robert Patrick (Walk The Line), Ray Stevenson (‘Dexter’), Frances O’Connor (‘The Hunter’), and Katherine LaNasa (‘Deception’) co-star in the acclaimed comedy/drama that Twitch Film calls ‘A perfect film for a lazy summer day with near-perfect performances across the board!'” 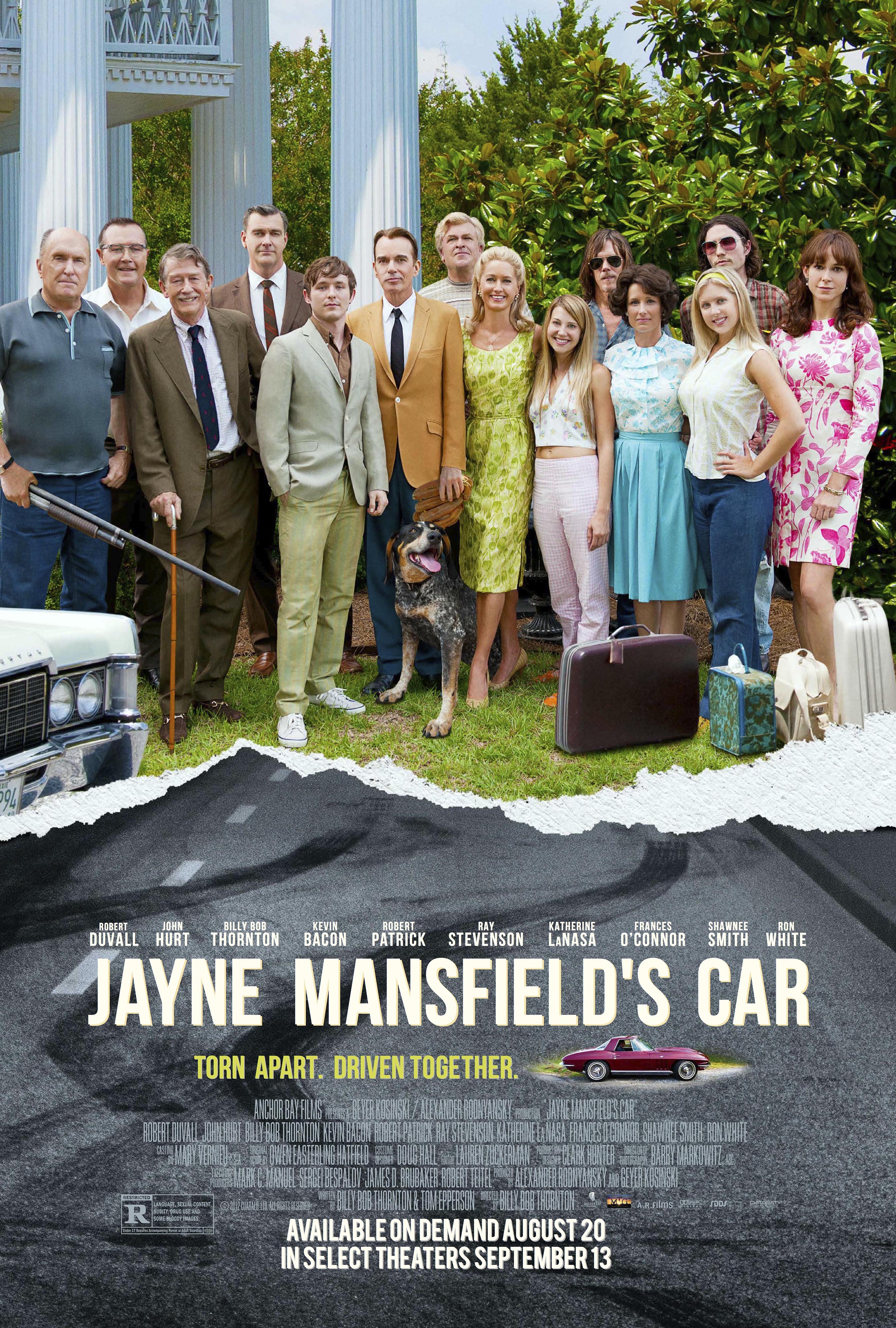