Avid horror movie fans are known for remaining loyal to their favorite genre, as they thrive on the intense, emotional action and scares that offer unique exploration into the reason why some people yearn to hurt others, and the lengths victims will go to protect themselves. Writer-director Declan O’Brien, who made a name for himself in the genre after penning and helming the last three ‘Wrong Turn’ sequels, is tackling a follow-up in another beloved franchise, ‘Joy Ride 3.’ Shockya was generously given the opportunity to visit the film’s set in Winnipeg, Canada last week, to talk with O’Brien and the cast about their love of the genre, and how the director’s addition of car racing and action amplified the intensity of the story.

‘Joy Ride 3’ follows Rusty Nail (Ken Kirzinger), who is back on the road again, looking to punish injustice at every turn—and this time, it’s with a group of hotheaded street racers on their way to the Road Rally 1000. As they drive through a desolate shortcut on the way to the race, an encounter with Rusty turns sour and soon he is tracking, teasing and torturing them until the end of the road. The horror sequel also stars Jesse Hutch as Jordan Wells, Ben Hollingsworth as Mickey Cole, Kirsten Prout as Jewel McCaul and Gianpaolo Venuta as Austin Moore.

O’Brien became involved in the franchise after Fox contacted him about making a second sequel. The filmmaker accepted the offer, as he thinks Rusty Nail “is an interesting character, and I liked his psychology. I wanted to explore it some more, so I pitched Fox an idea. They seemed to like it, so I wrote the script.”

The filmmaker added that he likes writing the scripts he directs, much like ‘Joy Ride 3,’ so he can visualize how the action will play out as he’s creating the story. Then he “puts the visuals on the page, so it will be very clear to people reading it.”

O’Brien also mentioned the star of the first ‘Joy Ride,’ Paul Walker, and how his popularity as an actor has grown since the film was released. With the help of ‘The Fast and The Furious’ series, and the first film in the franchise hitting theaters the same year as ‘Joy Ride,’ the actor gained notoriety. “Since he has become a huge star and that franchise has become tremendously successful, I figured, why not bring some of that into the Rusty Nail world? Why not bring in some of ‘The Fast and the Furious’ to this series?” the director mentioned as he explained his motivation for featuring the car and action elements in ‘Joy Ride 3.’

The writer decided to feature the characters traveling to a rally race when they encountered Rusty Nail, so the film would feature more car and road action. That “increased and heightened the action. Adding that the kills are all automotive-related seemed to be a good mix,” O’Brien also said.

O’Brien described having so many automotive kills as the hardest part of making the film, as “I’ve killed a lot of people during the course of my career. So I wanted to come up with new ways of killing people…by keeping the kills automotive related, you can thematically tie them together.” The director added it forced him to come up with interesting ways to kill the characters.

Being that Rusty’s truck is such a big aspect of what made the first two films in the series so popular, she said that O’Brien interestingly incorporated the car racing aspect into the second sequel. “We’re going to a race and have a souped up Subaru. I’m a tuner girl, so I’m a cheerleader on the team,” Prout exuberantly enlightened on the film’s car-infused plot.

Prout also pointed to the fact that O’Brien is known for interlacing action with gore in his turn as the writer and helmer of the ‘Wrong Turn’ sequels. “I was excited to be able to work with Declan, and I was excited about the kills-there are some pretty awesome kills for the fans,” she explained while discussing why the action and horror mix drew her to ‘Joy Rode 3.’

“We head off the road and take a short cut. Anyone knows that’s a really bad idea in any horror movie,” Prout laughed as she relayed how Jewel and her friends first encounter Rusty. Jewel and Austin lead their friends into separate cars, and “then chaos ensues. So we have two different groups running for their lives.”

Venuta emphasized how Austin has redeeming qualities that help keep the friends together as they’re running from Rusty and fighting for their lives. “He’s really good at what he does, which is driving, but he also bonds the group together. He keeps them focused on the task at hand.”

The actor, who has never appeared in a horror film before, said the script “left my mouth agape, as the kills and stunts are so gruesome.” Venuta added that he has been doing some of his own stunts, as “I’ll do what they let me do. If they think something’s too dangerous, like spinning in a 360 (they won’t let me do it), since I’m not a race car driver in real life.”

Hollingsworth added his excitement over appearing in another horror film, particularly since ‘Joy Ride’ was the first movie he saw in a drive-in theater. Having experience in the genre, after playing Ben Ratner in the 2010 movie ‘A Flesh Offering,’ Hollingsworth said, “I find horror to be fun. But it’s a fair balance trying to find the right one, as there are a lot of cliched horror films that can go down the wrong road, so to speak,” he laughed.

The actor added that the ‘Joy Ride’ series is a fun franchise “because of the Rusty Nail character, and the truck itself. It’s just as lethal, and almost just as much as a villain, as Rusty Nail.” Hollingsworth emphasized the frightening nature of Rusty’s physical and emotional demeanor throughout the film, but was quick to describe Kirzinger as being “a really nice guy and a terrific actor.”

Hutch, whose ‘Freddy vs. Jason’ character, Trey, was killed by Kirzinger’s Jason Voorhees in the 2003 horror sequel, also praised their co-star who drives the action and scares in ‘Joy Ride 3.’ Kerzinger’s “a very large man, and he’s the kind of guy who you don’t want to punch you in the head,” Hutch joked. But the actor insisted that Kirzinger is “so nice that I can’t picture him punching anyone in the head, but you don’t want to take any chances…Ken is awesome. He’s a stunt guy and he’s got the acting capabilities.”

Check out exclusive photos from the ‘Joy Ride 3’ set below. Stay tuned for more extended interviews with O’Brien and the cast, as well as more photos from the set, closer to the film’s Blu-ray, DVD, Digital HD and VOD release next year by Twentieth Century Fox Home Entertainment. 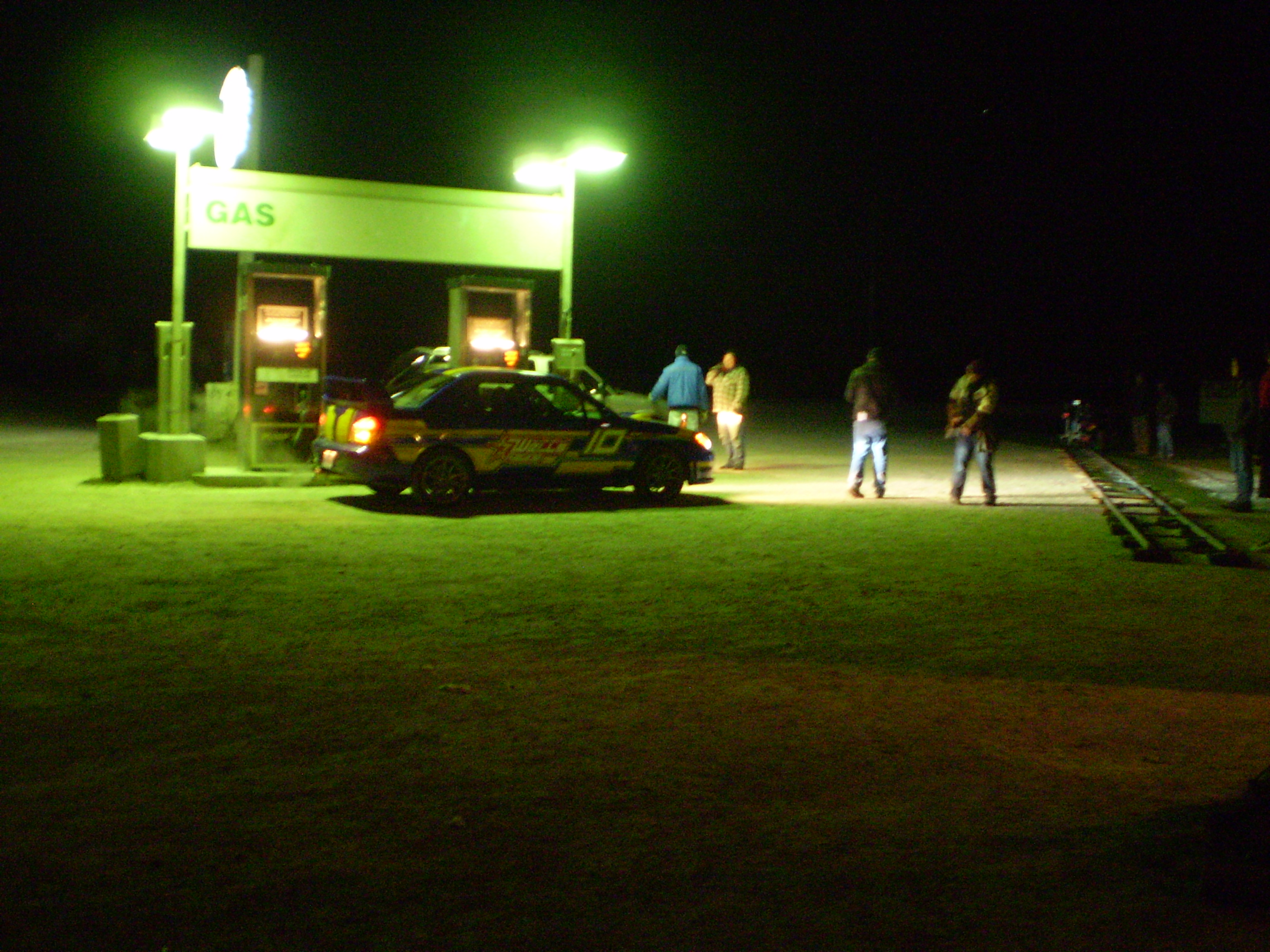 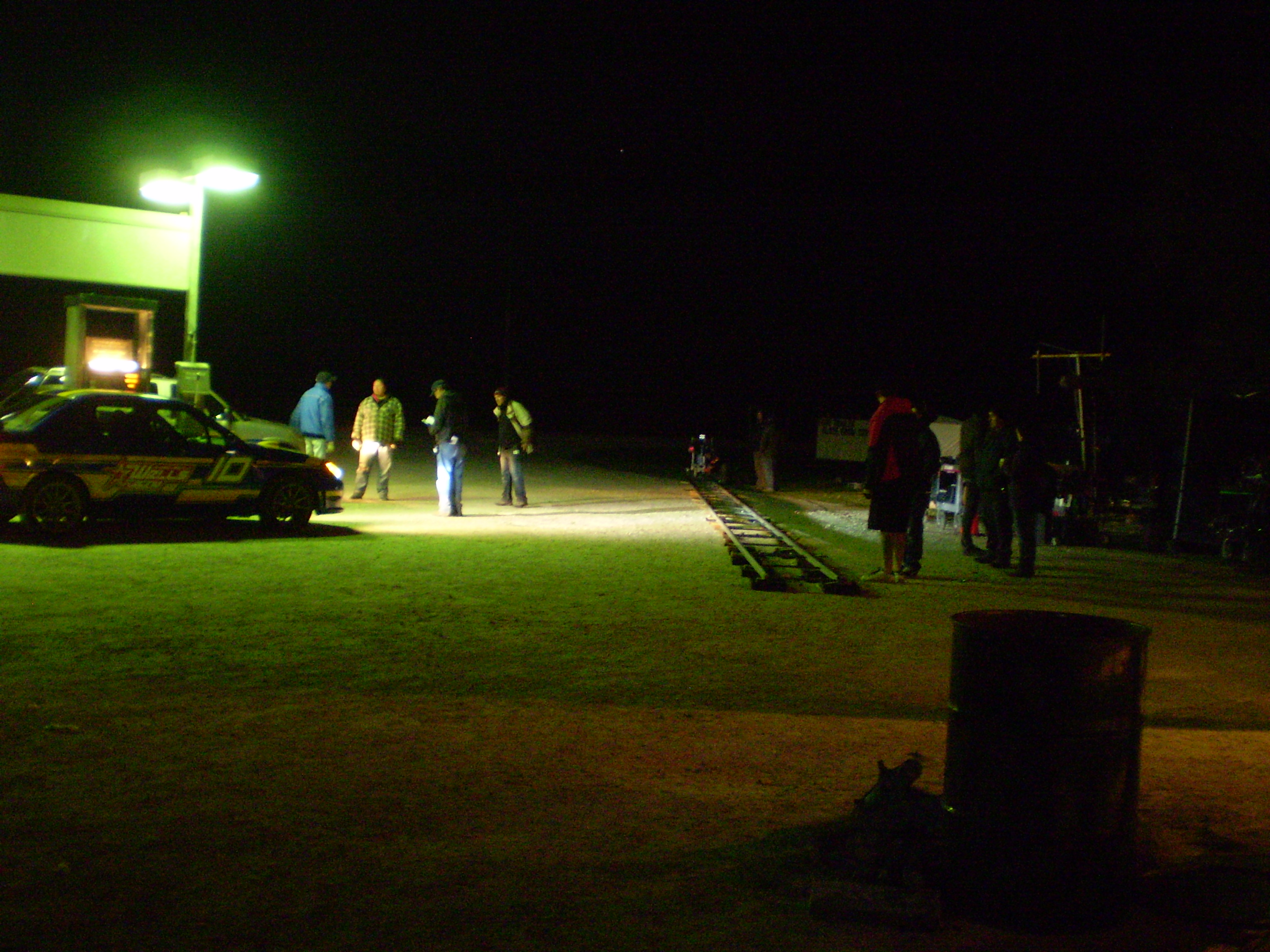 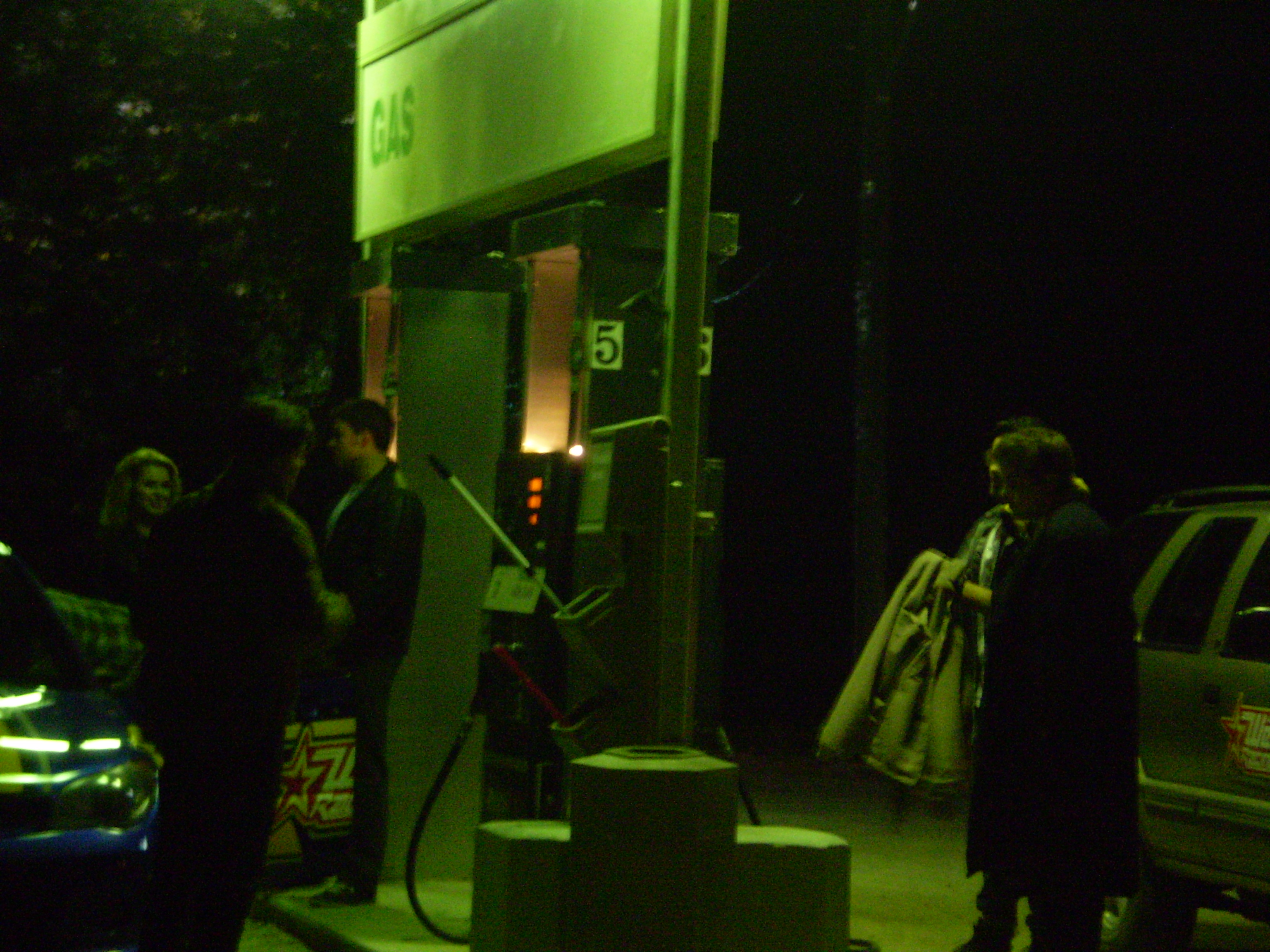 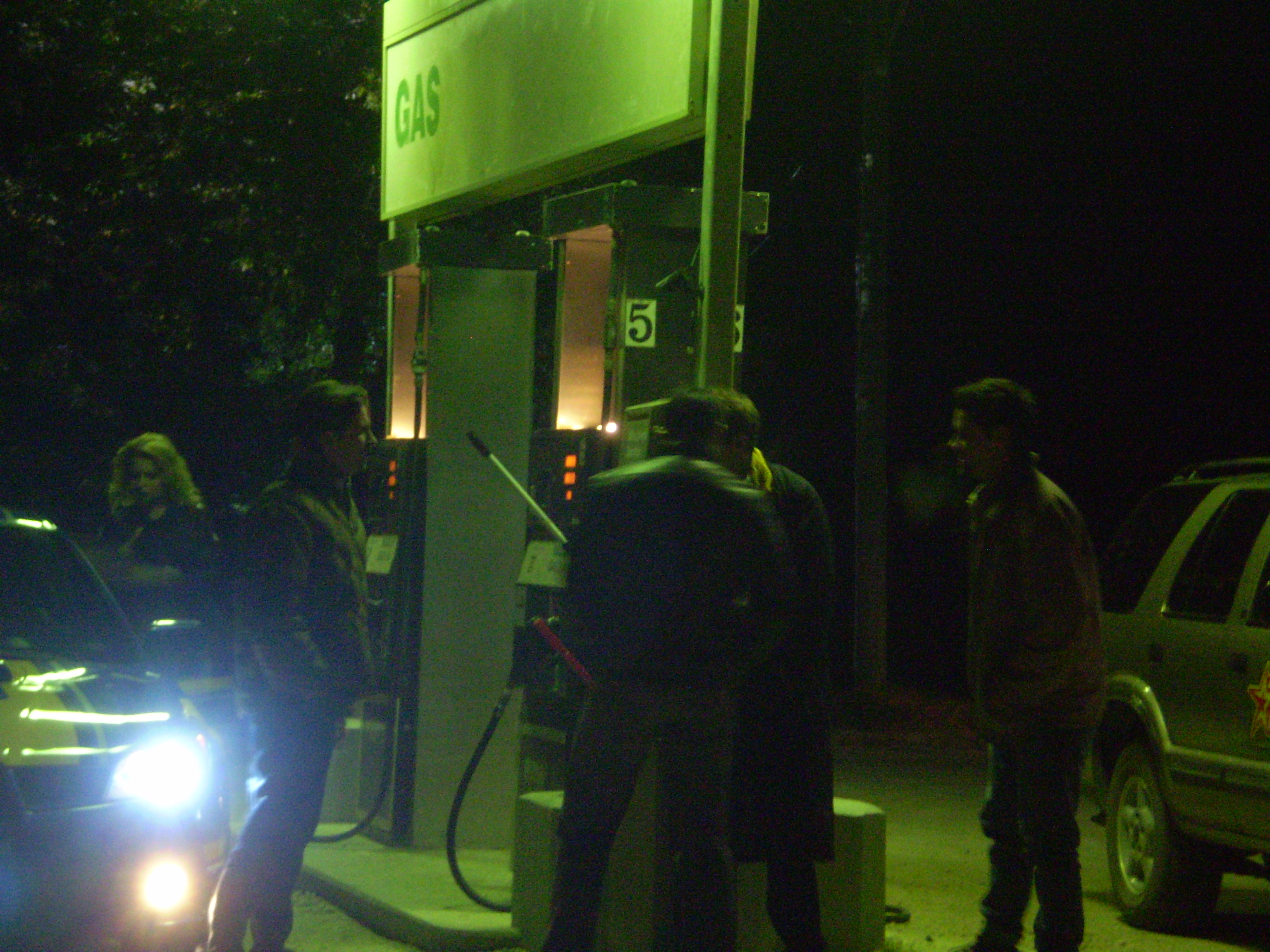 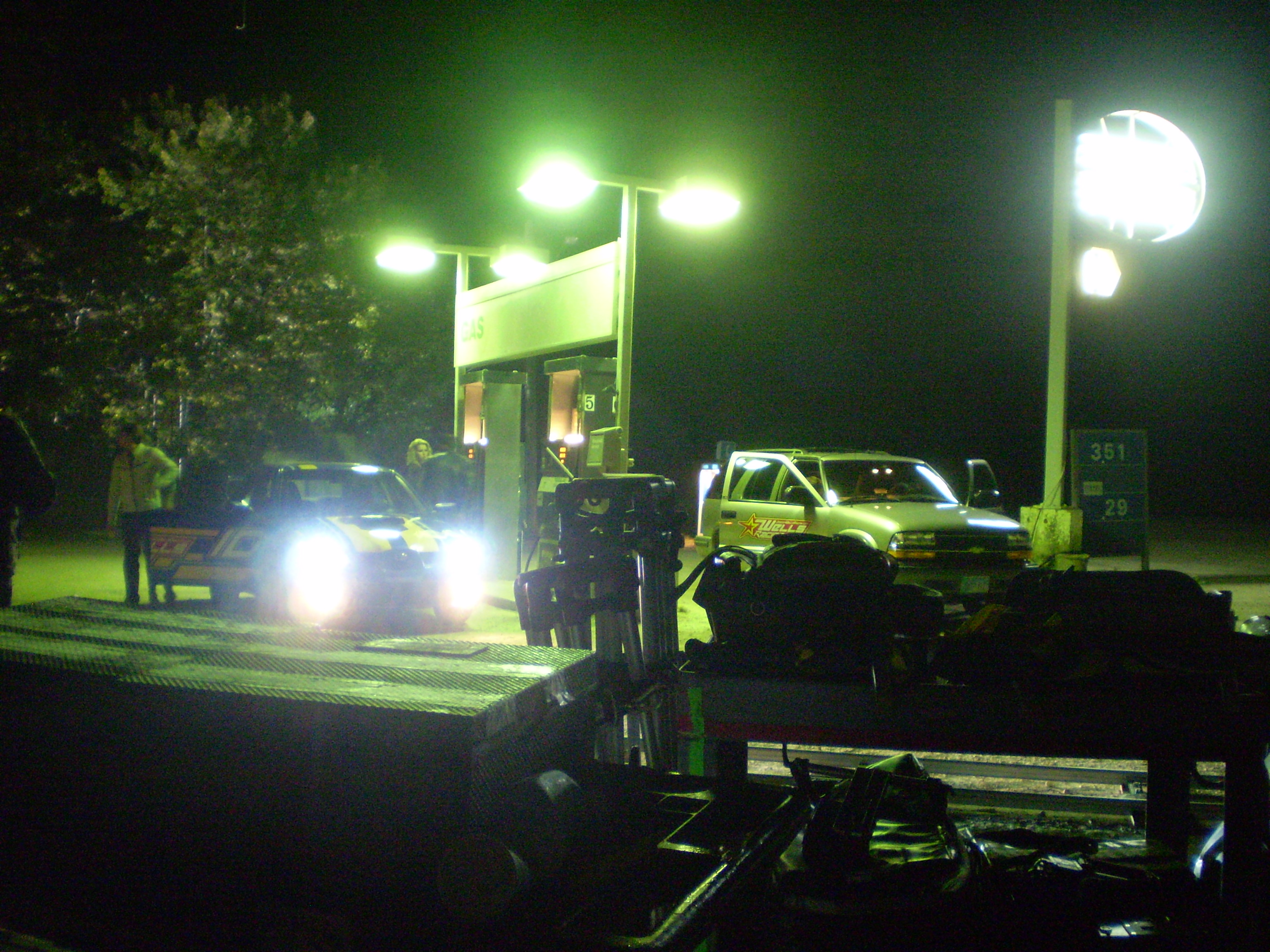 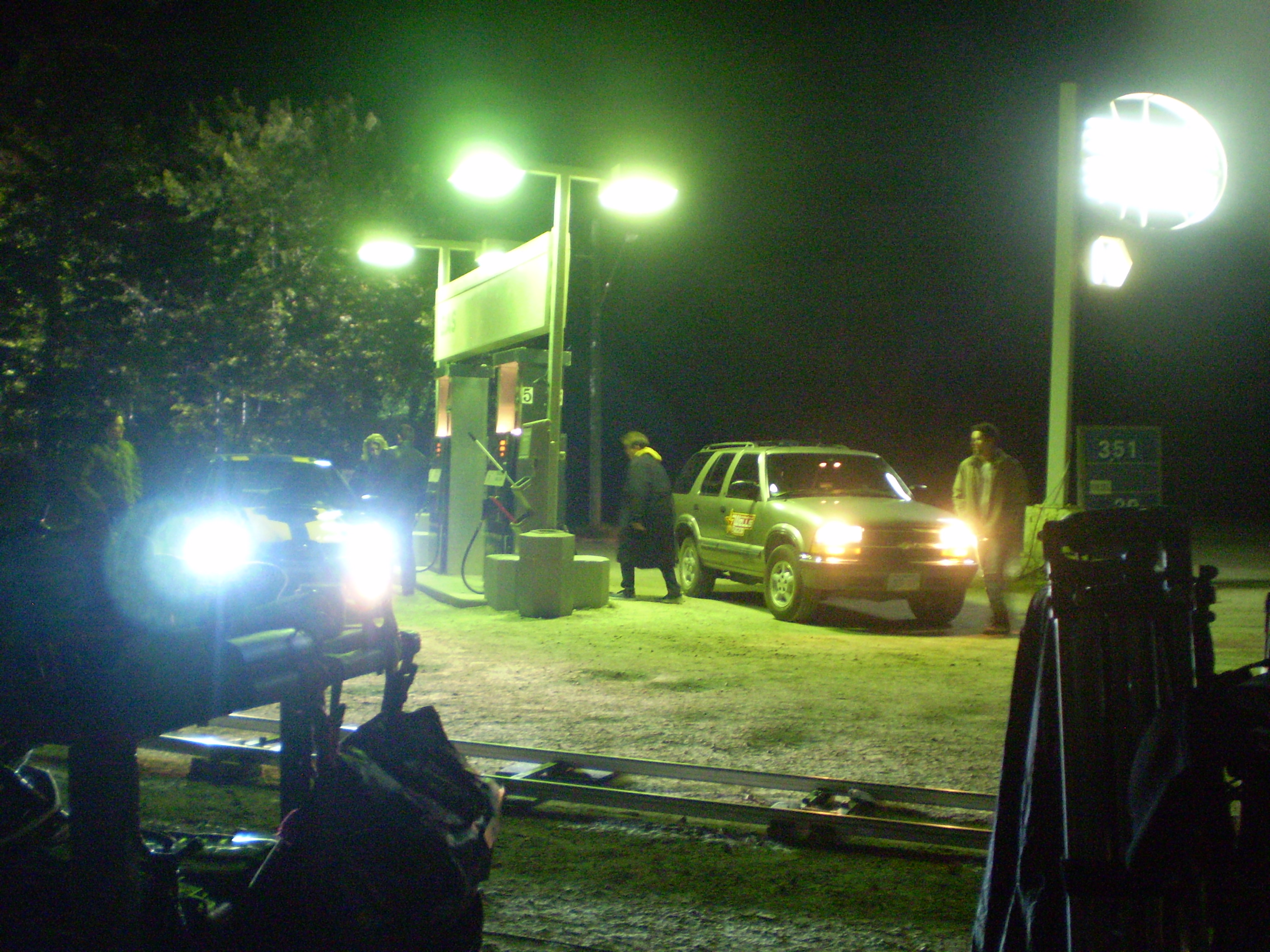 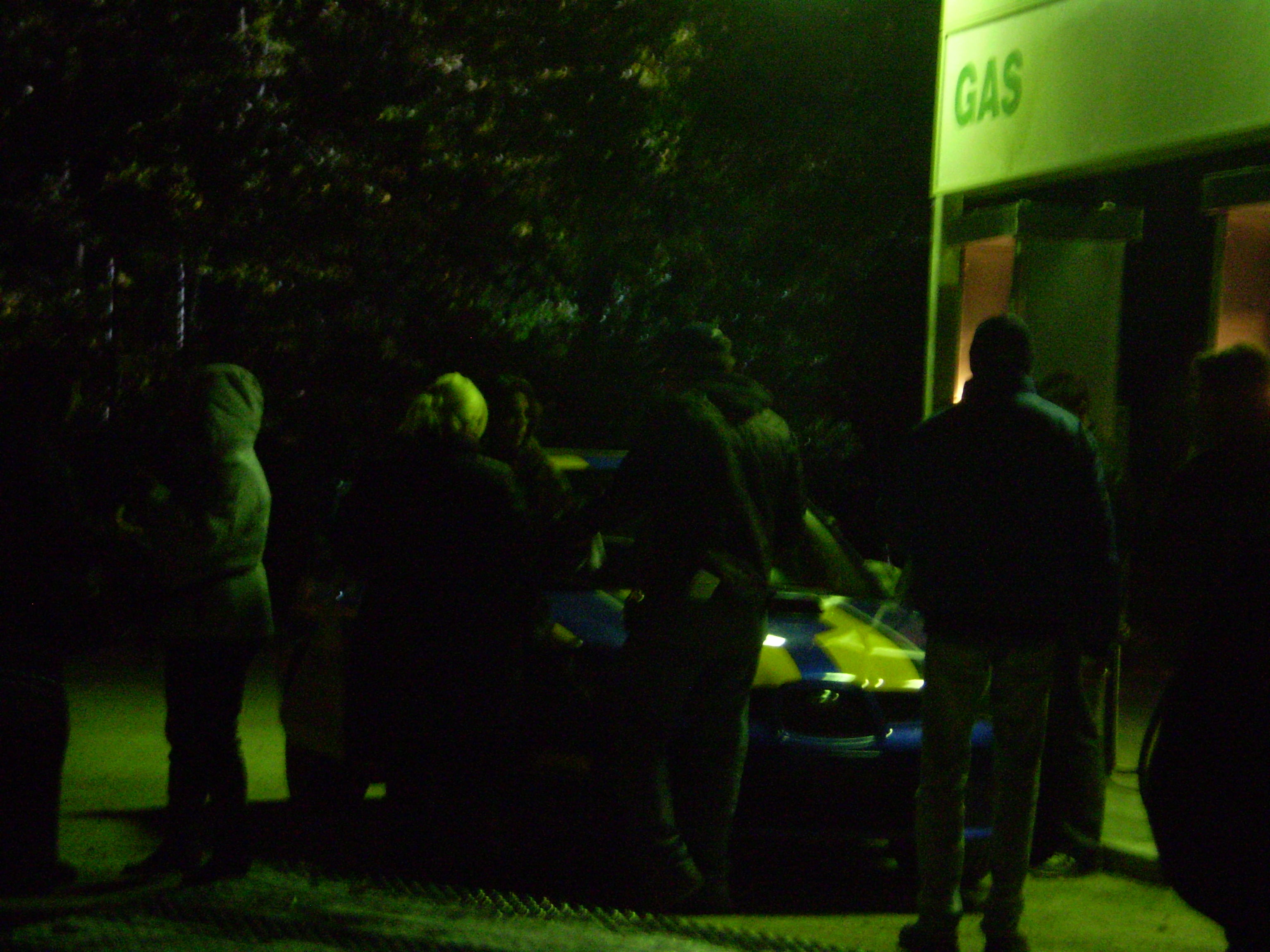 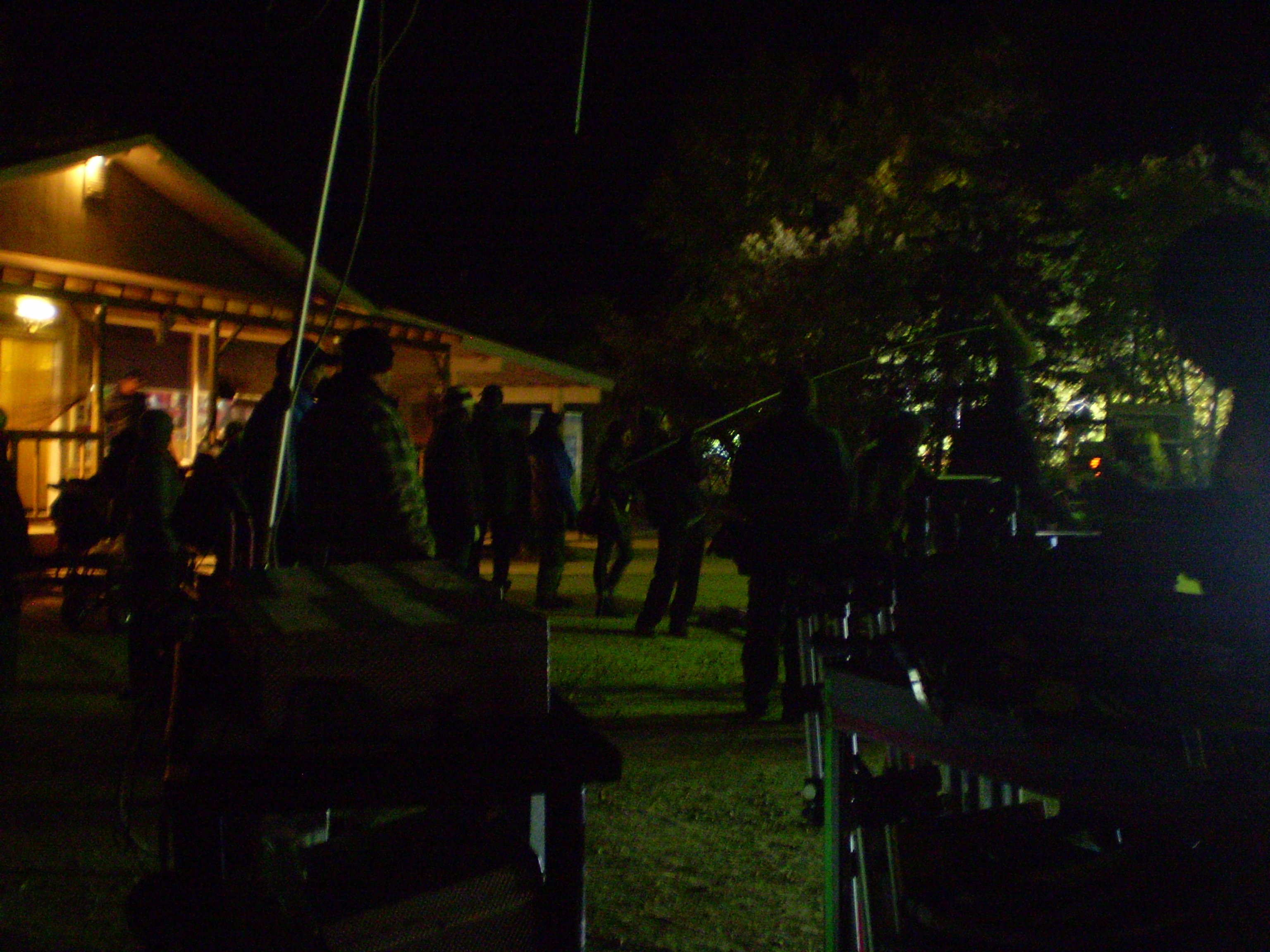