Despite the court orders restraining FilmOn.com from offering the network stations (ABC, CBS, NBC, FOX) to 70 percent of America for free, billionaire founder Alki David has opened up another antenna array farm in Tampa, FL. This new array farm brings the total number of major U.S. cities in which FilmOn is live to 16, much more than competition Aereo.

According to the company, FilmOn is already offering access to the Big Four networks to New York and Connecticut viewers for free. The company is also offering other local channels comprised of independent stations for free in New York, Dallas, Los Angeles, Chicago, San Francisco, Miami, Washington DC, Atlanta, Boston, Tampa, Denver, Phoenix and Seattle. Not only that, but FilmOn also offers an additional over 500 live television channels licensed from broadcasters from around the country and overseas, as well as 45,000 Video On Demand titles for free.

FilmOn is currently in a holding pattern in the 9th Circuit as it waits for a ruling from the Appeals court on its ability to offer all local channels for free to the public in the country’s biggest jurisdiction, which includes California, Washington, Idaho, Alaska and Hawaii. 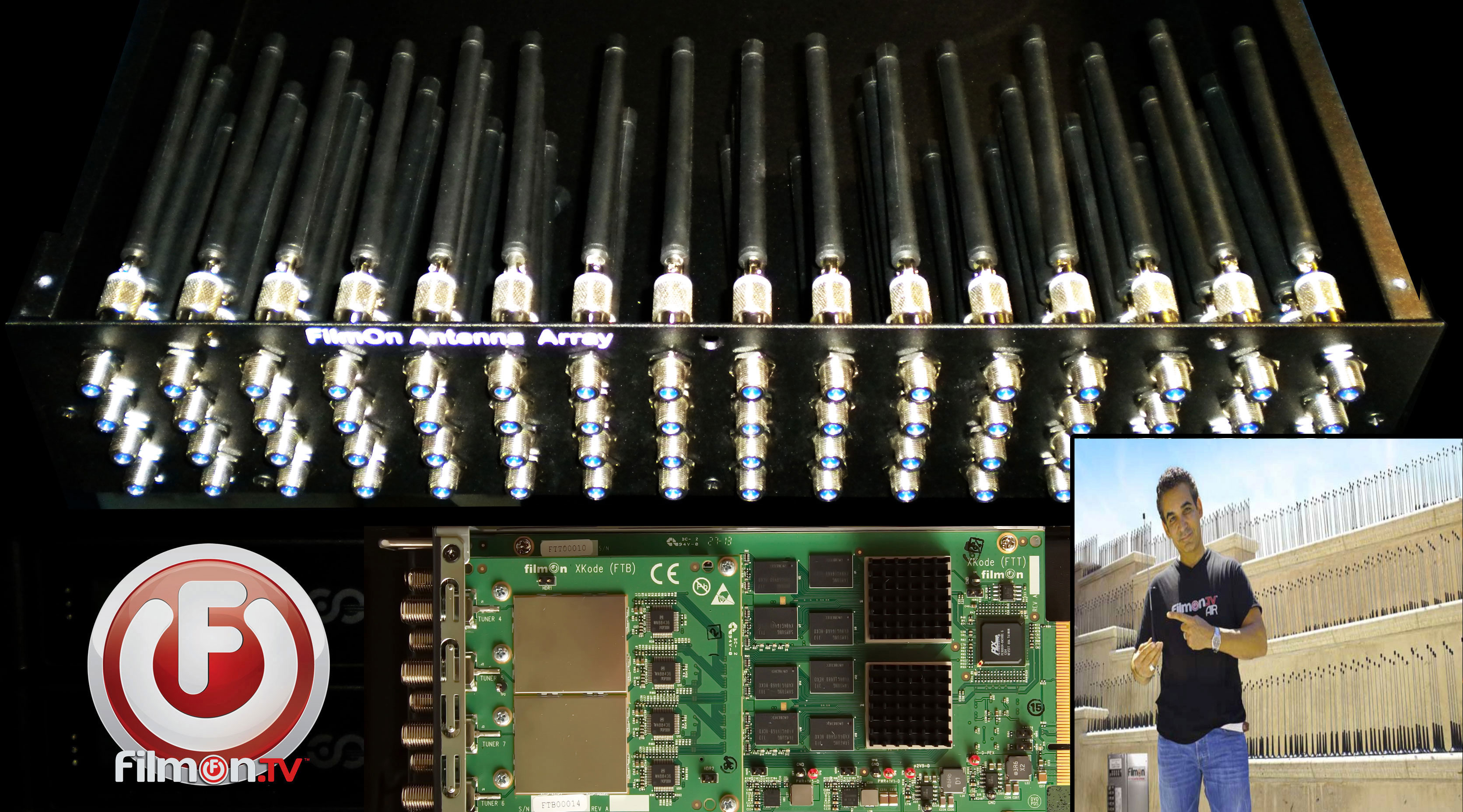