“The White Queen” is gearing up for its seventh episode, and this one seems like it’ll be a doozy. The episode, “Poison and Malmsey Wine,” features Anne Neville (Faye Marsay), as well as a mysterious substance that could endanger everyone. Here’s more about the episode:

“Anne Neville takes center stage as paranoia starts to implode her family. Fear and a deadly concoction threaten to make them all start dropping like flies.”

Want to see more about the episode? Check out these awesome clips, embedded below, as well as a gallery of stills from the episode. You’ll be able to see the full episode Saturday, Sept. 28 at 9/8c on Starz.

The miniseries “The White Queen” is based on the novel by Philippa Gregory and stars Rebecca Ferguson as Elizabeth Woodville, the woman who became queen of England after marrying the country’s king, Edward IV, played by Max Irons. Along with Marsay, the show stars Janet McTeer as Jacquetta Woodville, James Frain as Lord Warwick and Amanda Hale as Margaret Beaufort. The show chronicles the lengths powerful women will go to to gain even more power and prestige–the English crown.

What do you think about this upcoming episode? Are you excited to see what kind of intrigue is behind the strange concoction? Give your opinions in the comments section below! 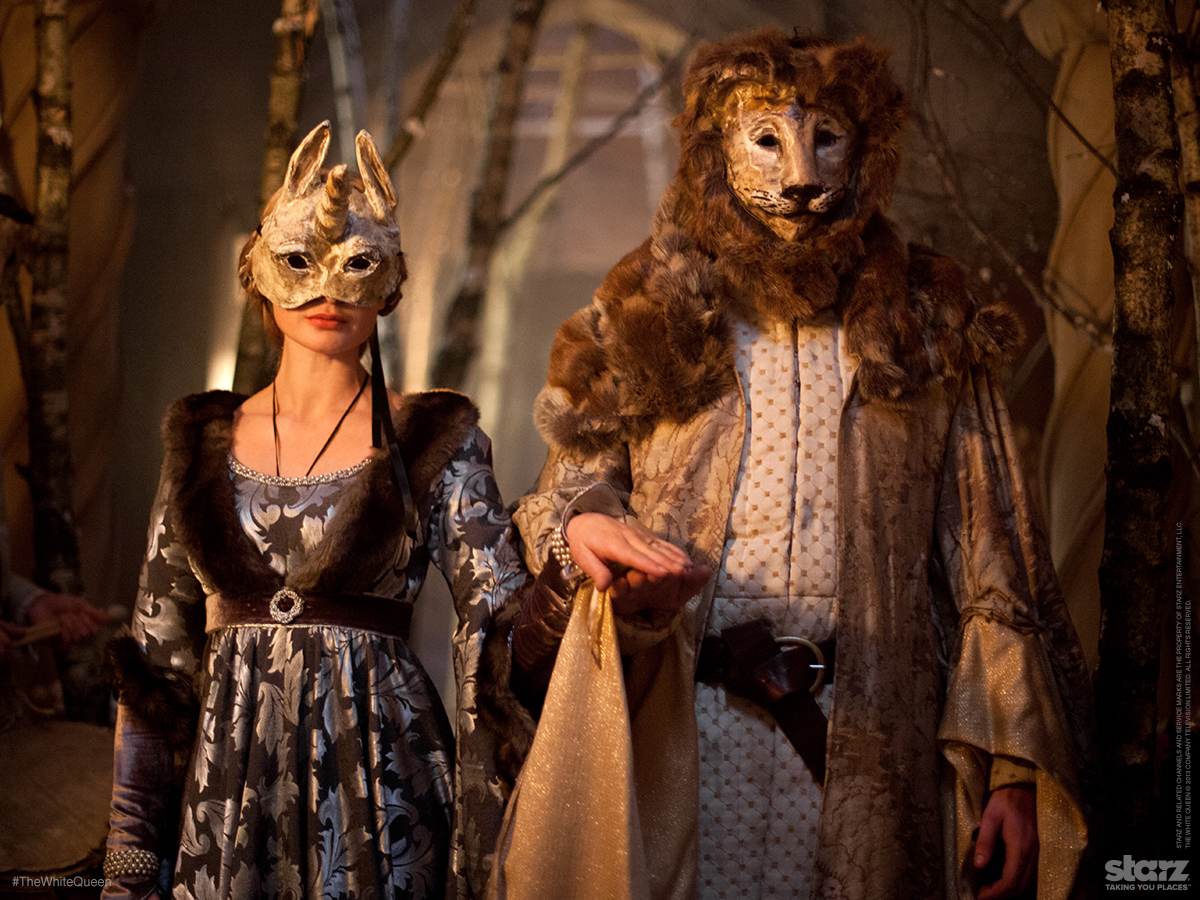