Dean Koontz fans can look forward to seeing one of the author’s acclaimed books on the big screen! Image Entertainment has announced that they have acquired the U.S. rights to “Odd Thomas,” based on Koontz’s New York Times’ bestselling novel.

“Odd Thomas” is the first in a series of seven books, six of which have already been released and have sold a total of 20 million copies worldwide. The complete set includes “Odd Thomas,” “Forever Odd,” “Brother Odd,” “Odd Interlude,” “Odd Apocalypse” and “Deeply Odd.”

The film is budgeted at $30 million, using state-of-the-art visual effects to faithfully create the supernatural elements of Koontz’s work. “Odd Thomas” will be released by Image Entertainment early 2014. “Director Stephen Sommers’s spectacular style and extraordinary vision translates so well to the big screen for this material,” said Bill Bromiley, Chief Acquisitions Officer for Image Entertainment. “We are proud to distribute the film and introduce the magical world of Odd Thomas to a wider audience.”

“Odd Thomas (Yelchin) tells the story of a short-order cook with clairvoyant abilities. Maybe he has a gift, maybe it’s a curse, Odd has never been sure, but he tries to do his best by the silent souls who seek him out. Sometimes they want justice and he finds himself helping police solve a crime. Occasionally, they prevent one.
One day, however, a mysterious man comes to town with a filing cabinet stuffed with information on the world’s worst killers and a pack of hyena-like shades that follow him wherever he goes. Who the man is and what he wants, not even Odd’s deceased informants can tell him. What happens next is a mysterious battle between light and darkness.” 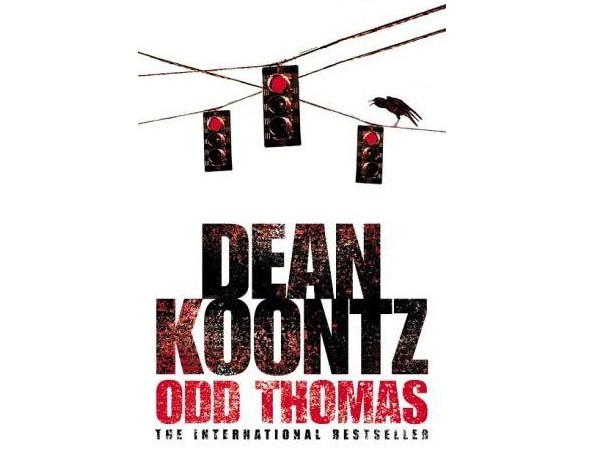