Writer-director Matt Johnson’s award-winning drama, ‘The Dirties,’ has received an official green band theatrical trailer, in anticipation for its theatrical and VOD release. Set to be distributed by Kevin Smith’s Movie Club and Phase 4 Films on October 4, the movie won the Best Narrative Feature at this year’s Slamdance Film Festival.

After ‘The Dirties’ had its award-winning world premiere at Slamdance, Smith called it “The most important movie you will see all year,” particularly since October is National Bullying Prevention Month. Due to the importance of the film’s nature, Smith decided to make ‘The Dirties’ the first movie to debut through his new distribution company, Kevin Smith Movie Club.

Besides helming and co-writing the script with Evan Morgan, Johnson also stars in ‘The Dirties.’ The documentary-like story, which co-stars Owen Williams, follows two high school friends who are making a film about getting revenge on ruthless bullies at their school for a class project. Over time, the line between fiction and reality begins to blur, as it appears that one of the students isn’t joking. 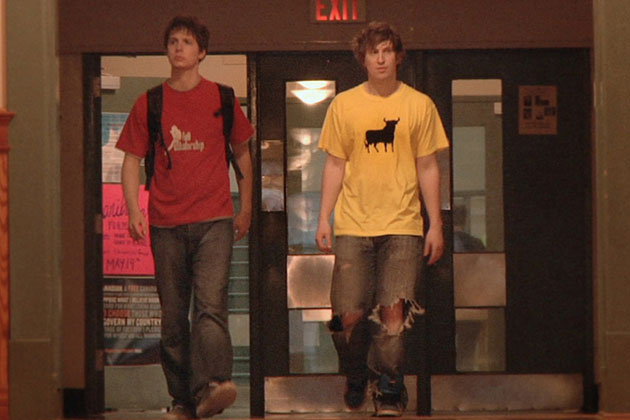