Contending with accepting the new modern morals in an ever-changing contemporary society can be extremely difficult for many people, particularly those who have long succeeded in embracing their traditional values. Finding that right balance of respecting your personal beliefs and assimilating into an ever-changing society is the major captivating theme in the new action film, ‘Man of Tai Chi.’ Not only does the main title character struggle to incorporate modern fighting into his traditional martial arts, in an effort to succeed in the ever growing competitive world of Tai Chi, but Reanu Reeves, who made his feature film directorial debut with the movie, also fought to showcase how he could use his classic acting abilities in the action genre to delve into hemling.

‘Man of Tai Chi’ follows ambitious Ling Kong Tai Chi fighter, “Tiger” Chen Lin-Hu (Tiger Hu Chen), who works as a lowly courier in Beijing. After work, be becomes a martial arts star who steadily rises through the ranks in various competitions. Tiger defies the peaceful movements of the martial art as he makes a name for himself in the prestigious Wulin Wang championship.

While Tiger initially declines, as he wants to stay committed to the integrity of his Tai Chi, but eventually accepts Donaka’s offer. Tiger quickly becomes an underground legend, as he continuously works hard to raise money to save his temple from redevelopment. But as he builds a reputation of winning through deadly force, Tiger brings shame to his elderly master, Yang (Yu Hai). He struggles to sustain his best intentions, while managing the worst possibilities of his craft.

Chen, who previously worked with Reeves as a stuntman on the two ‘Matrix’ sequels, perfectly balanced Tiger’s internal struggles of using his physical abilities to advance in the competitive fighting world, with his conflict over his tradition views of how to use Tai Chi. The actor continuously showed his character’s desire to embrace and honor his power in the martial art, while at the same time gaining recognition from the public for his skills. While Chen initially portrays Tiger as relying on Tai Chi to find inner peace and tranquility, he subtly emphasizes the rapid descent into willingly forsaking his traditions to keep up with modern society.

Even though Chen previously trained in Tai Chi to prepare himself for a career as a stunt artist in films, he proved his devotion to the role of Tiger by working with a Tai Chi master for two years before he began filming. Chen and Reeves expertly worked with another ‘Matrix’ veteran, fight coordinator Yuen Wo Ping, to realistically capture the complexities of Tai Chi fighting. The diversities featured in each uniquely choreographed sequence physically expresses Tiger’s emotional journey, which initially emphasizes his innocent commitment to trying to raise money to save his temple, and drastically morphed into trying to stop Donaka’s manipulative motivations.

Cinematographer Elliot Davis brilliantly captured the complexities of the action and emotional motivations of ‘Man of Tai Chi.’ Not only did he focus on the often difficult physical executions of Tiger’s fighting, but the cinematographer also naturally emphasized the emotional vulnerability that served as the protagonist’s driving force to defeat his opponents, and ultimately, Donaka.

Instead of just focusing on Chen’s arms and legs, Davis also intriguingly incorporated shots of Tiger’s face to show his understanding of the importance of his fighting, and the drastic change ultimately occurring within him. While it was the cinematographer’s first time shooting a martial arts film, he instinctively used both subjective and objective shots during the fight sequences to show how the martial arts fighting drives Tiger and Donaka’s growing tension forward.

While ‘Man of Tai Chi’ superficially appears to be yet another violent action film that only relies on brutal fight sequences to tell its story, Reeves’ feature film directorial debut delves deeper into the driving motivations of a young, conflicted fighter. Confused over his commitment to his traditional Tai Chi values, including using his skills to find inner peace and tranquility, and his modern motivations to continuously win fights to earn money, the action film daringly emphasizes Tiger’s relatable struggle of either staying true to your morals or consenting to modern pressures. Ping’s intense fight sequences mixed with Davis’ complex cinematography realistically showcase how people struggle to maintain their true personalities while they face the seductions and challenges of modern times. 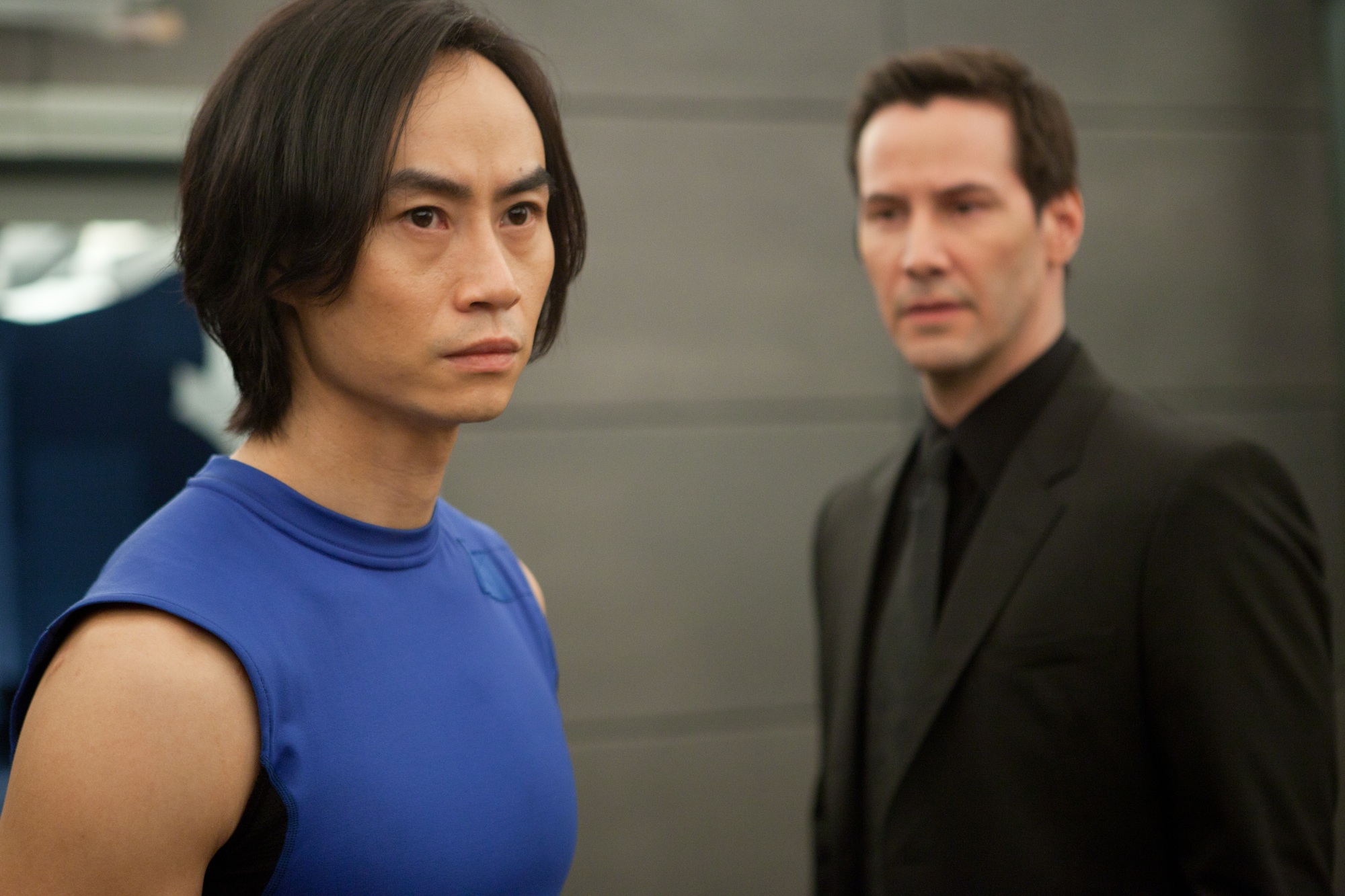