I Give It A Year Blu-ray Review

Title: I Give It A Year – Blu-ray Review

Nat and Josh have just gotten married and none of their friends or family have high hopes it will succeed.  Nat (Rose Byrne) has just landed a huge account with an American businessman and Josh (Rafe Spall) loafs at home while he works on his next novel. Both are realizing that maybe they rushed too fast in the relationship because their personalities begin to clash and their eyes wander to other people more their style – Nat’s client Guy (Simon Baker) and Josh’s ex girlfriend Chloe (Anna Faris) who he never really broke up with. They decide to try to stick it out until their anniversary so they can see if it was truly meant to be.

The one character I couldn’t stand was Stephen Merchant’s best friend / best man character who is almost exactly like his inappropriate and embarrassing character from Hello Ladies. He’s brilliant, but I suppose it’s because I have someone in my life that I cannot get rid of who’s just like him. I cheered when Rose Byrne’s Nat tells him off at the end.  The gag reel and cast interviews are a lot of fun, especially Rafe Spall with his silly anecdotes.

I’m one of the many believers that Rom-Coms are getting old and busted, but this is one of the exceptions. I dig the bawdy humor and the relatable characters. It may be a slightly inappropriate first date rental, but with some like minded friends, it’s a riot. 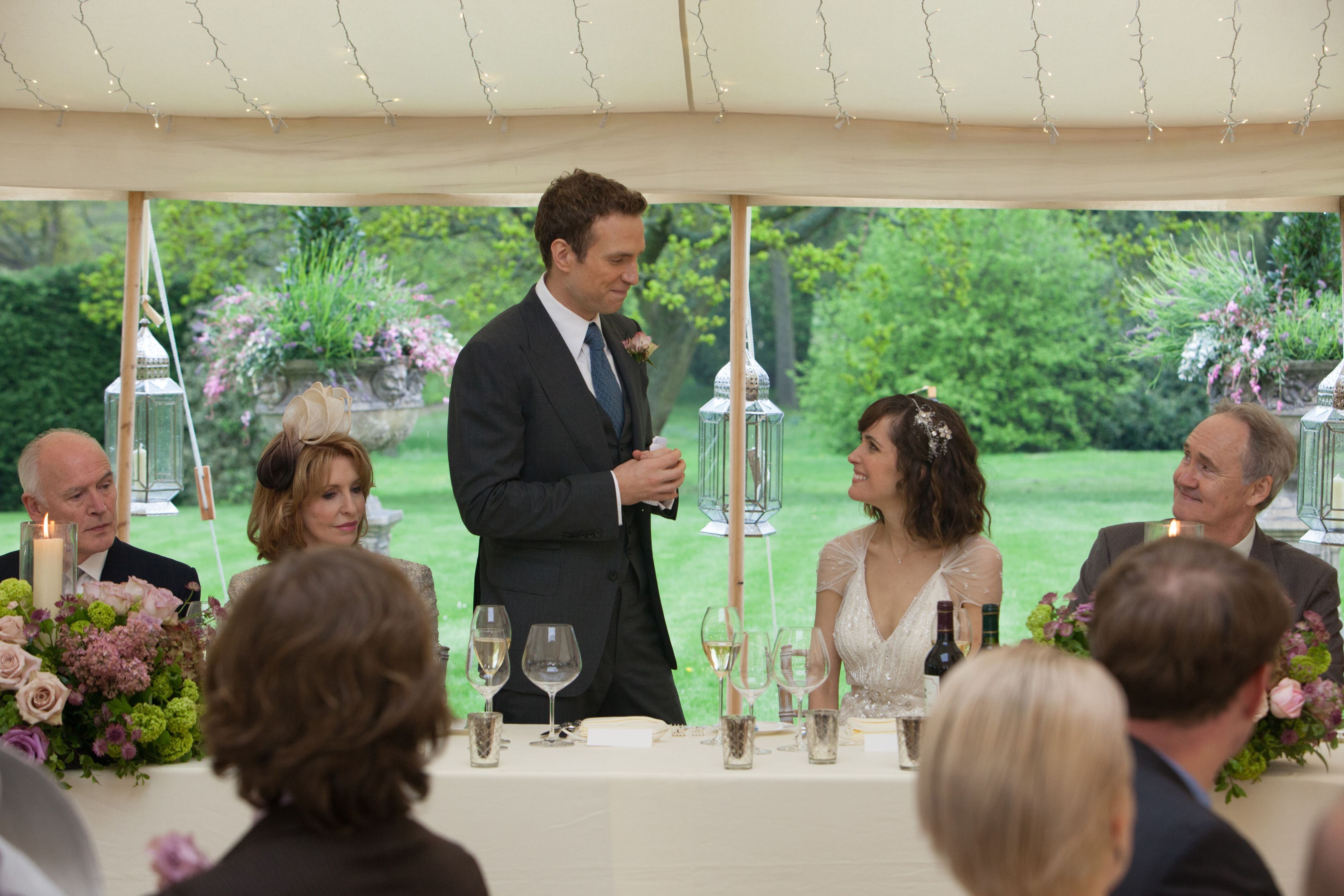