The “Twilight” franchise may have drained its last vein, but vampires of all sorts still remain fairly popular. Indie horror flick “The Impaler” tries to put a Romanian spin on things, then, taking it all back to the origin story of Vlad the Impaler by dropping a bunch of visiting Los Angelenos into his old castle, and having the blood flow through an obligatory summoning-gone-wrong.

Upon graduation, Adam (Christian Gehring) decides he and his friends — Dominic (Teo Celigo) and his girlfriend Chelsea (Marcienne Dwyer), Sean (Rocco Nugent, son of Ted) and his girlfriend Ashley (Christina Collard), plus Levy (Katelynn Derengowski) and Greg (Mark Jacobsen) — need a Euro-trip celebration, except without Fred Armisen. Inspired, or summoned, by a recurrent dream he’s been having, Adam books them a group stay at a Romanian castle. Once there, they meet groundskeeper Veronica (Diana Busuioc), who fills them in on some of the property’s backstory. General bickering and backbiting amongst the kids ensues, and when the blood eventually starts flowing — owing to Diana’s planned ritual to release Vlad from hell — it leaves those left fighting for their lives.

Some of its budget fixes work okay — at one point director Derek Hockenbrough inventively sidesteps the messy practical requirements of an on-screen stabbing by cutting to just after the moment of violence within a scene — but “The Impaler” overall doesn’t really have the resources to convincingly pull off its period piece flashbacks with the “real” Vlad (Gregory Lee Kenyon), or even sustain tension for long stretches. A plot strand connecting one of the kids to the legacy is both sketchy and familiar, and the actors are all a bit old to be playing high schoolers (it would have been much better to age them up, without any real consequence to the story).

Still, the script — a collaboration by Hockenbrough, Busuioc, Daniel Anghelcev and cinematographer Steve Snyder — at least gets the sense of circle-of-friends joshing and bickering right, as when Sean turns a mock-argument about the difference between pumps and stilettos into a point about one of his beloved betting parlays. There’s also an interesting idea that the filmmakers basically nip from “Seven,” about the sins or moral weaknesses of the American interlopers playing into their respective fates. One wishes this had been introduced earlier and interwoven with a bit more devilish flair, as it’s certainly a distinguishing element.

Overall, though, while “The Impaler” earns sympathetic points for the committed efforts of its cast and crew, the film itself simply doesn’t rise beyond the level of calling-card/reel-inclusion success, to the level of a genuine recommendation.

NOTE: The exclusive Los Angeles engagement of “The Impaler” begins October 31, at the Laemmle NoHo7. For more information on the film, visit its website, www.TheImpalerMovie.com. 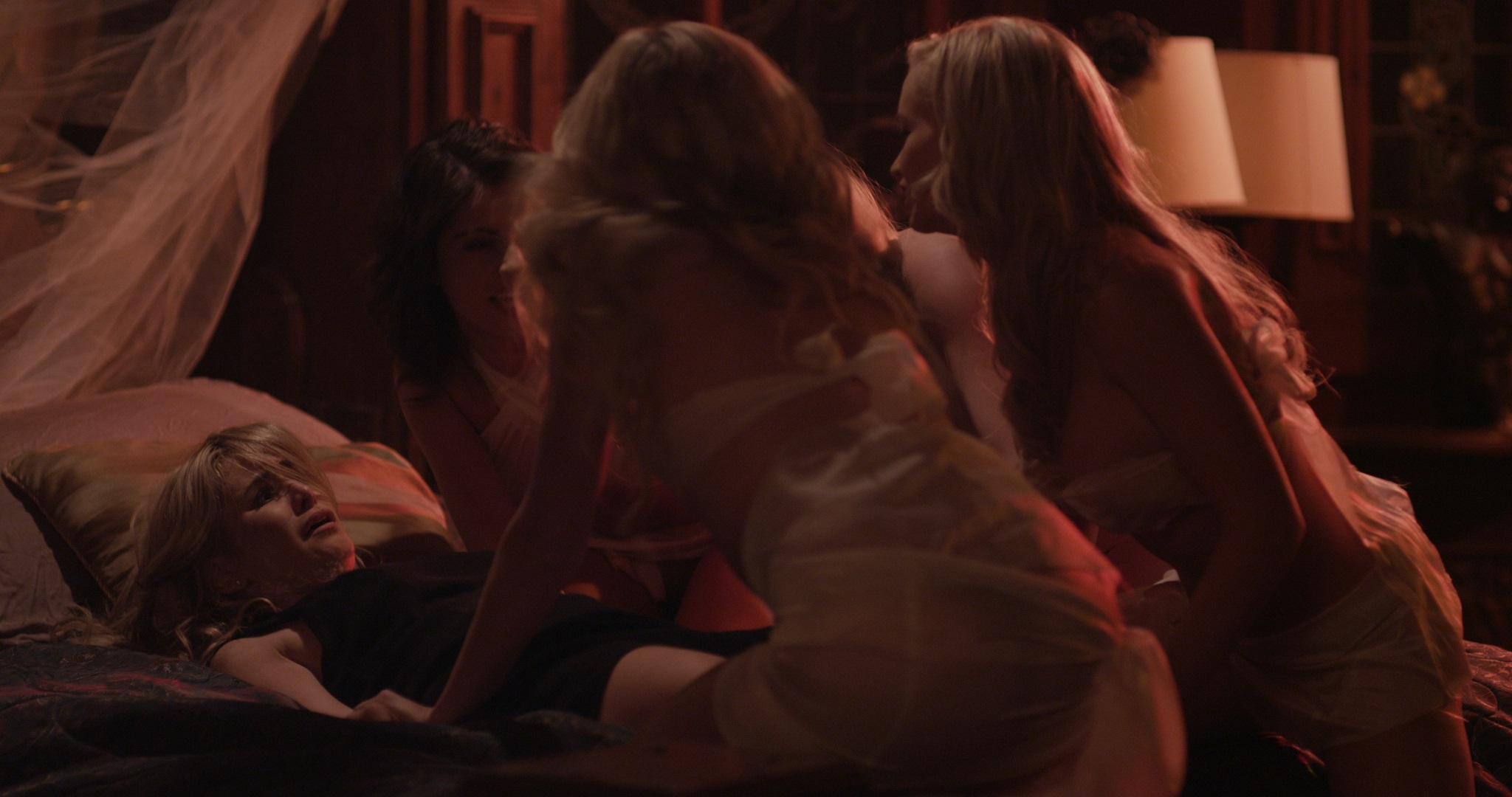