The first look image for Atlas Independent’s upcoming crime thriller, ‘Mojave,’ starring Garrett Hedlund, has been released. The film, which is the second feature film directorial effort from ‘London Boulevard’ helmer William Monahan, is currently being shopped at this week’s AFM.

‘Mojave,’ which also marks one of the latest original screenplays by Monahan, who the Academy award for Best Adapted Screenplay for ‘The Departed,’ marks the second movie he produced, after his directorial debut. The filmmaker also produced ‘Mojave’ with William Green and Justine Jones.

The crime thriller reunites Hedlund with his ‘Inside Llewyn Davis‘ co-star, Oscar Isaac. ‘Mojave’ follows a desolated, violent artist, Tom (Hedlund), who escapes into the desert, hoping to find solitude. Inside, he finds a worthy antagonist, the homicidal drifter, Jack (Isaac).

Check out the first look image from ‘Mojave,’ featuring Hedlund and Isaac sitting across from each other, below. 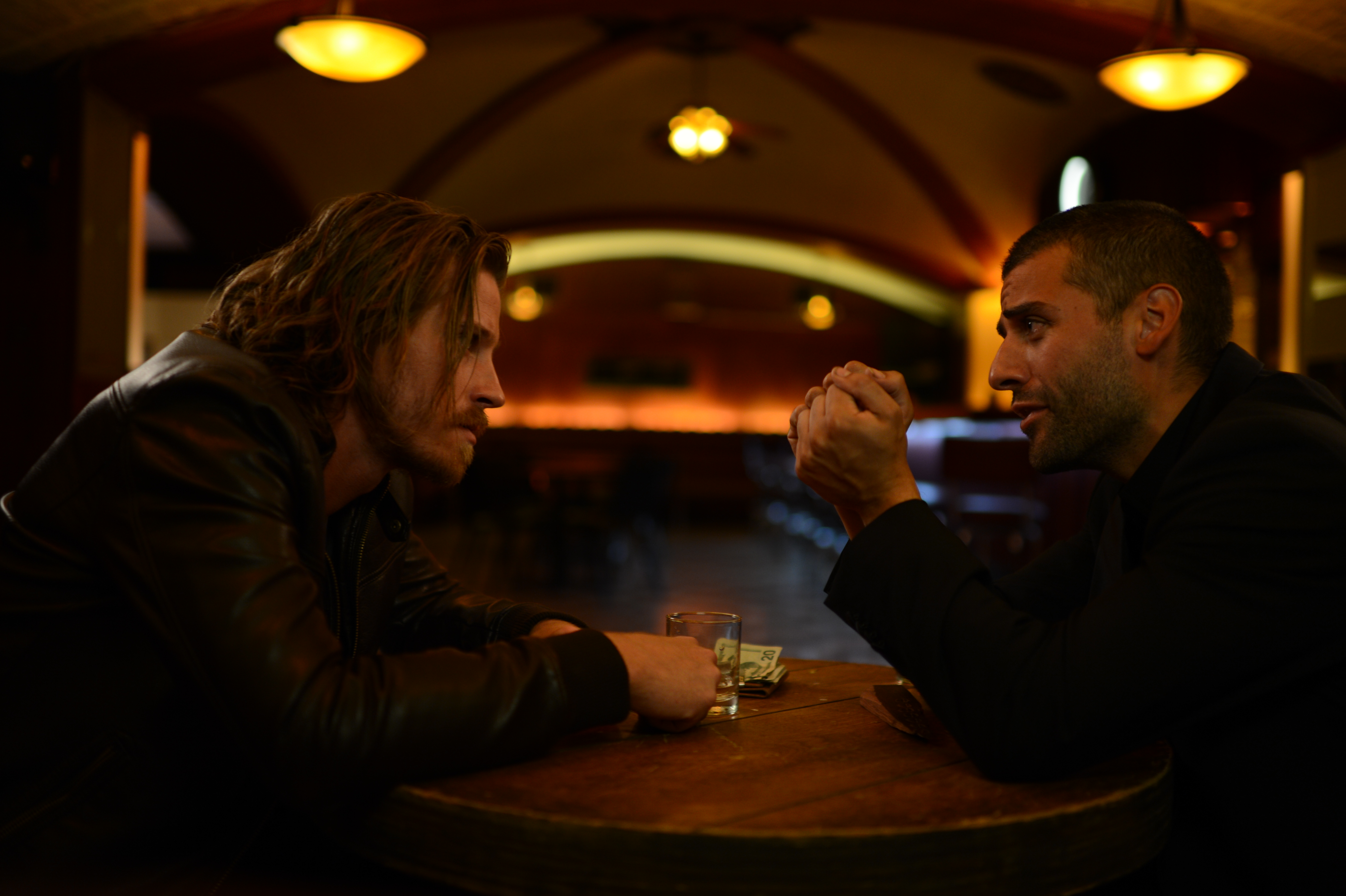