Paul Walker, who has garnered fame for appearing in five of the six released ‘Fast & Furious’ films since the original movie was released in 2001, died yesterday in a car crash at the age of 40. The actor’s publicist, Ame van Iden, confirmed his death, but wasn’t able to elaborate beyond the official statements posted on his official Twitter and Facebook accounts.

Walker was a passenger in his friend’s 2005 Porsche Carrera GT, as they were headed to a charity event for his organization, Reach Out Worldwide. The event was being held in the community of Valencia in Santa Clarita, California, about 30 miles north of Hollywood. The event was intended to benefit victims of typhoon Haiyan in the Philippines.

The Los Angeles County Sheriff’s Office has said speed was a factor in the crash, which occurred around 3:30pm PT. The wreck took place about 300 yards from where the event was being held. The Deputies who arrived on the scene found the Porsche on fire. Once the flames were extinguished, both Walker and the driver were pronounced dead at the scene.

With the seventh ‘Fast & Furious’ film scheduled to hit theaters next summer, Universal, the studio behind the hit action series, released a statement, expressing their condolences. “All of us at Universal are heartbroken,” the studio said. “Paul was truly one of the most beloved and respected members of our studio family for 14 years, and this loss is devastating to us, to everyone involved with the Fast and Furious films, and to countless fans.”

Universal added that the sixth sequel is still in development. The studio is still deciding how to proceed with Walker’s character, Brian O’Connor, in the James Wan-directed film. Besides being one of the main protagonists in the street car racing series, Walker was also a car enthusiast in his personal life, and competed in the Redline Time Attack racing series.

Vin Diesel, one of Walker’s co-stars in the ‘Fast & Furious’ series, posted his sadness of the actor’s death on Instagram. “Brother I will miss you very much. I am absolutely speechless. Heaven has gained a new Angel. Rest in Peace,” Diesel said.

Other actors also expressed their condolences on such social networking sites as Twitter and Facebook. “So sad. He gave a lot of joy,” James Franco posted. Model/actor Tyson Beckford posted “RIP Paul Walker, loved working with you on ‘Into the Blue.'”

At the time of his death, Walker was promoting the independent film ‘Hours,’ which is scheduled to be released on December 13. The thriller, which was directed and written by Eric Heisserer, follows Walker’s character, Nolan, a father struggling to keep his newborn infant alive in the aftermath of Hurricane Katrina in New Orleans.

Walker began his career on television, when he appeared in a commercial for Pampers when he was two-years-old. He later starred on such shows as ‘Highway to Heaven,’ ‘Touched By An Angel’ and ‘The Young and the Restless.’ His first movie roles were in teen-oriented films, including ‘Pleasantville,’ ‘Varsity Blues,’ ‘She’s All That,’ as well as darker parts in ‘The Skulls’ and ‘Joy Ride,’ the latter of which coincided with the successful release of ‘The Fast & the Furious.’ Besides leaving behind close relationships with his co-stars and executives at Universal, Walker is survived by his 15-year-old daughter, Meadow. 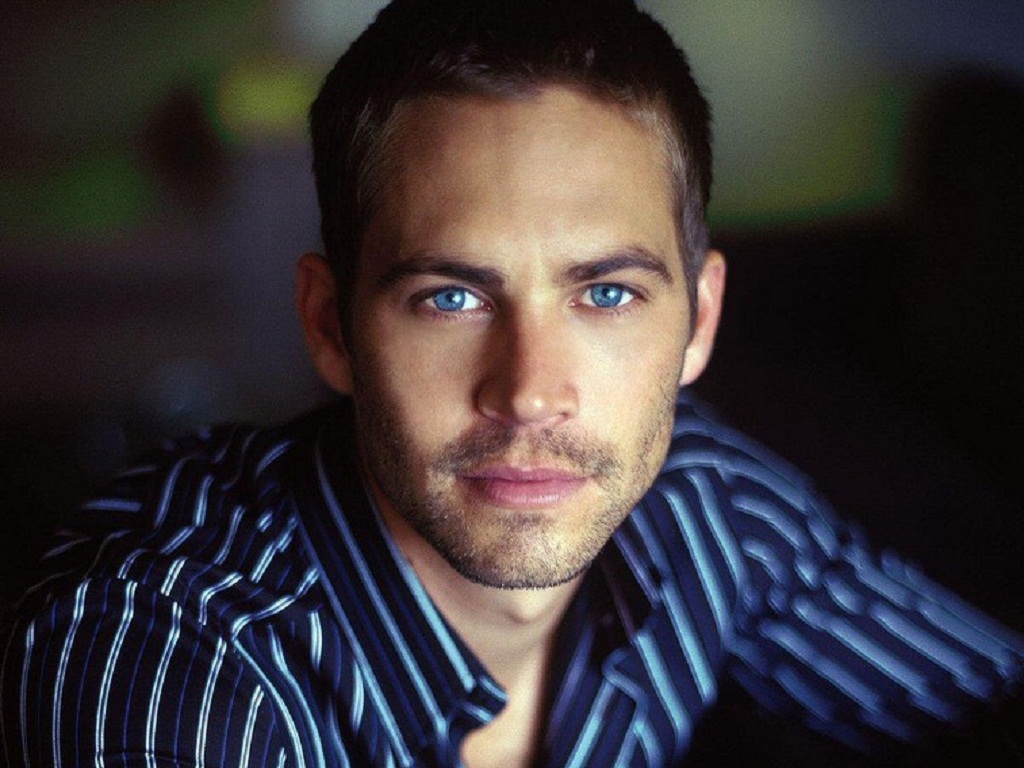