Even with the advancements of women’s achievements in films in recent years, women as a whole are still not as well represented as men in the media. But the Women Film Critics Circle (WFCC), a female movie organization that includes women film critics from across America, supports the accurate representation of women in media. The group voted on the best and worst representations of both women and men in movies released this year. It honored the strengths of such films as ‘Philomena’ and ‘Enough Said,’ while pointing out the shame of such movies as ‘The Bling Ring’ and ‘Only God Forgives.’

The complete list of winners honored by the WFCC is listed below.

Best Movie About Women
‘Philomena’
Runner Up: ‘Mother Of George’

Best Foreign Film by or About Women
‘Wadjda’
Runner Up: ‘Inch Allah’

Best Female Images in a Movie
‘Philomena’
Runner Up: ‘Girls in the Band’

Worst Female Images in a Movie
The Bling Ring’
Runner Up: ‘Machete Kills’

Worst Male Images in a Movie
‘Only God Forgives’
Runner Up: ‘Out of the Furnace’

Best Theatrically Unreleased Movie By or About Women
Hellen Mirren in ‘Phil Spector’
Runner Up: ‘Pussy Riot: A Punk Prayer’

Best Equality of the Sexes
‘Before Midnight’
Runner Up: ‘Enough Said’

Lifetime Achievement Award
Emma Thompson: For her eclecticism in switching from period films to fantasy genre, to contemporary settings, and for her ability to embody all kinds of women with raw and pure interpretations.

Acting and Activism Award
Charlize Theron: For her work for The Global Fund, and for starting the Charlize Theron Africa Outreach Project, which educates young people about HIV/AIDS

Courage In Filmmaking
Laura Poitras: For bringing the Edward Snowden NSA revelations to light, driven into exile in Germany for doing so, and currently making a documentary about it.

Adrienne Shelly Award: For a film that most passionately opposes violence against women
‘Augustine’
Runner Up: ‘Lovelace’

Josephine Baker Award: For best expressing the woman of color experience in America
‘12 Years a Slave’
Runner Up: ‘Go for Sisters’

Karen Morley Award: For best exemplifying a woman’s place in history or society, and a courageous search for identity
‘Winnie Mandela’
Runner Up: ‘Wadjda’

Courage In Acting (Taking on unconventional roles that radically redefine the images of women on screen)
‘Augustine, Soko

The Invisible Woman Award (Performance by a woman whose exceptional impact on the film dramatically, socially or historically, has been ignored)
‘Gravity, Sandra Bullock

Best Documentary By or About Women
‘Stories We Tell’
Runner Up: ‘Girls In The Band’ 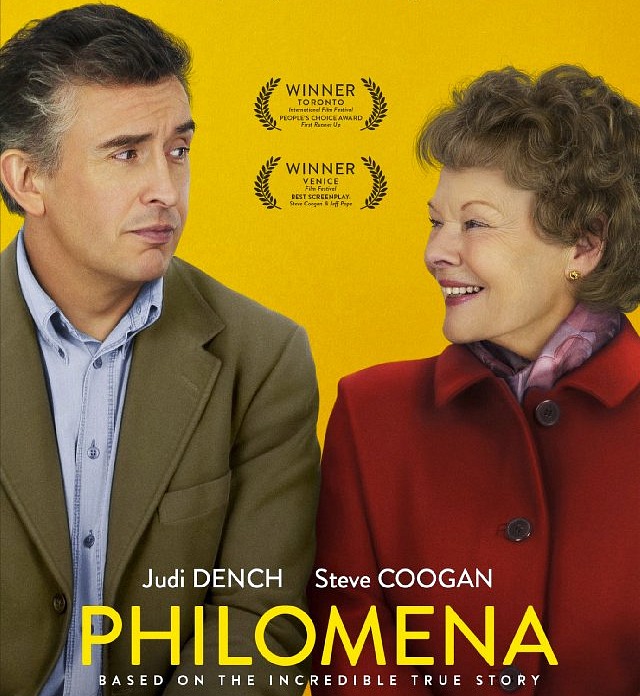