The characters from the upcoming horror film, ‘Paranormal Activity: The Marked Ones,’ are warning audiences not to go in the basement. The clip from the Latino-themed spin-off of the hit independent franchise is part of the movie’s “Scream in the New Year” promotion.

The fifth entry in the ‘Paranormal Activity’ franchise follows the aesthetic of the found footage genre that helped make the first four movies a hit with audiences. The scene featured in the clip incorporates the first-person point-of-view that allows audiences to experience the story’s horror through the eyes of the protagonist, Jesse, played by Andrew Jacobs.

‘Paranormal Activity: The Marked Ones,’ which is set to hit theaters on Thursday night, was written and helmed by Christopher Landon. The spin-off features Richard Cabral, Crystal Santos and Molly Ephraim, who reprises her role of Ali Rey from 2010’s ‘Paranormal Activity 2.’ 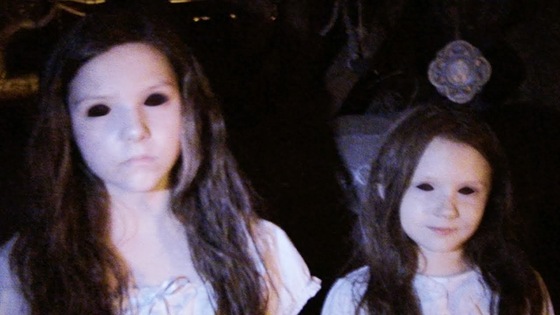