At Middleton Features Andy Garcia Going Back to College

Andy Garacia and Vera Farmiga lead an all-star cast of parents and families dealing with their children going to college in the upcoming film, ‘At Middleton.’ The romance movie, which was helmed by first-time feature film director Adam Rodgers, is set to be released in theaters, On Demand and on iTunes on January 31.

Anchor Bay Films, which will be distributing ‘At Middleton,’ has released the following synopsis for the movie, which was co-written by Rodgers and Glenn German:

Academy Award nominees Andy Garcia (‘Ocean’s 11, City Island’) and Vera Farmiga (A&E’s ‘Bates Motel,’ ‘Up in the Air’) star as straight-laced George and eccentric Edith, two strangers who meet on their children’s campus tour at the idyllic Middleton College. Failing comically to connect with their kids, George and Edith play hooky together, ditching the official tour for a carefree adventure reminiscent of their own college years. But what begins as an afternoon of fun soon becomes a revealing and enlightening experience that will change their lives forever. A light-hearted romance for adults on the surface, At Middleton is a deeply moving portrait of roads not taken and the timelessness of youth.

Taissa Farmiga (‘American Horror Story’), Spencer Lofranco (‘Jamesy Boy’), Peter Riegert (‘Dads’), and Tom Skerritt (‘Picket Fences’) also star in this story about what can happen on your first day of college – no matter who you are – At Middleton. 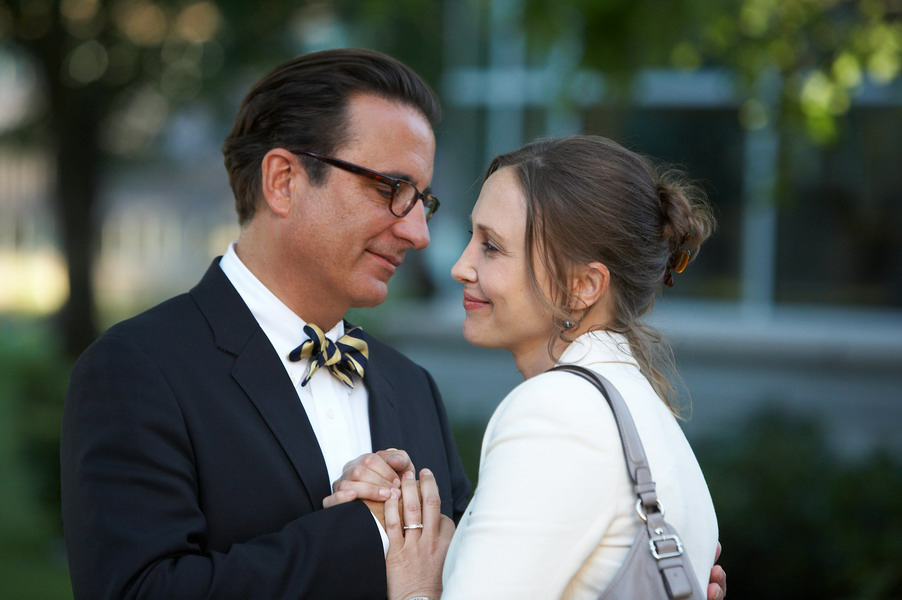