Silent But Deadly Killing Viewers with Laughs in Exclusive Trailer

Director Jason Lockhart is looking to elicit both scares and laughs from audiences with his upcoming horror-comedy, ‘Silent But Deadly.’ To help give viewers an initial insight into those frights and amusements with a trailer for the film, which is premiering exclusively on Shockya.

Indican Pictures, which will distribute ‘Silent But Deadly’ on February 25 via Video On Demand and in retail stores, released the following synopsis for the movie:

Somebody is killing old farts. The weapon of choice: a secret. They are being offed by a masked killer who stalks the halls of the small retirement community in which they live. Full of laughs and full of scares – you’ll be on the edge of your seat from the moment you enter the world of the Lake View Retirement Home: The place where people come to live… until the die!

“The title alone made us laugh, but when we watched the film it not only delivered over-the-top humor, but was filled with great performances! This cast possessed perfect comedic timing,” said Randolph Kret, the Vice President of Indican Pictures. “‘Silent But Deadly’ will appeal to both young and old with its mix of kooky old folks tearing it up in an old age home.”

Check out Shockya’s exclusive ‘Silent But Deadly’ trailer below. 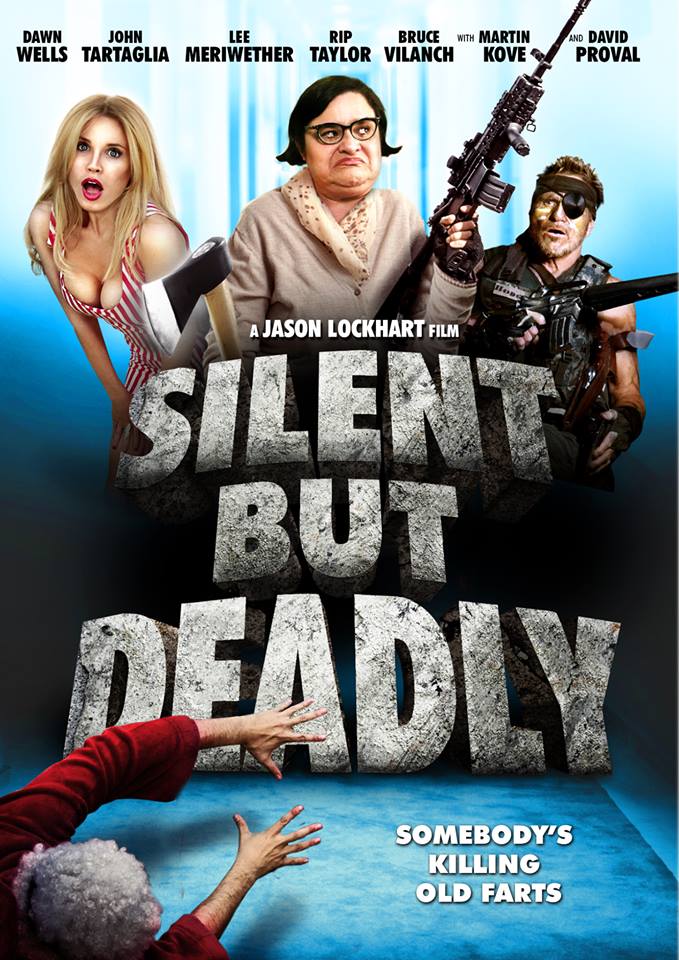