The Banshee Chapter to Uncover Government Secrets with DVD Release

‘The Banshee Chapter‘ is set to uncover the secrets of government experiments with its upcoming DVD release. The horror thriller’s home release, which is being distributed by XLrator Media, comes after it hit theaters on January 10, and was released on VOD on December 12.

Zachary Quinto and his production company, Before The Door Pictures, along with his co-producers from ‘Margin Call’ and ‘All Is Lost,’ produced ‘The Banshee Chapter.’ The thriller marks the feature film writing and directing debuts of filmmaker Blair Erickson. Before venturing into films, the helmer was known for serving as the creative Director of Omnicom’s high-tech interactive agency Millions of Us. Some of his other projects include writing and directing an online alternate reality live-action thriller based on the ‘Terminator’ franchise, as well as creating 3-D virtual world experiences for Sony’s new Playstation Home.

XLrator Media released the following synopsis for ‘The Banshee Chapter’:

On the trail of a missing friend (Michael McMillian) who had been experimenting with mind-altering drugs, a young journalist (Katia Winter) – aided by a rogue counter-culture writer (Ted Levine) — finds herself drawn into the dangerous world of top-secret government chemical research and the mystery of a disturbing radio signal of unknown origin. A fast-paced thriller blending fact and fiction, Banshee Chapter is based on real documents, actual test subject testimony, and uncovered secrets about covert programs run by the CIA. 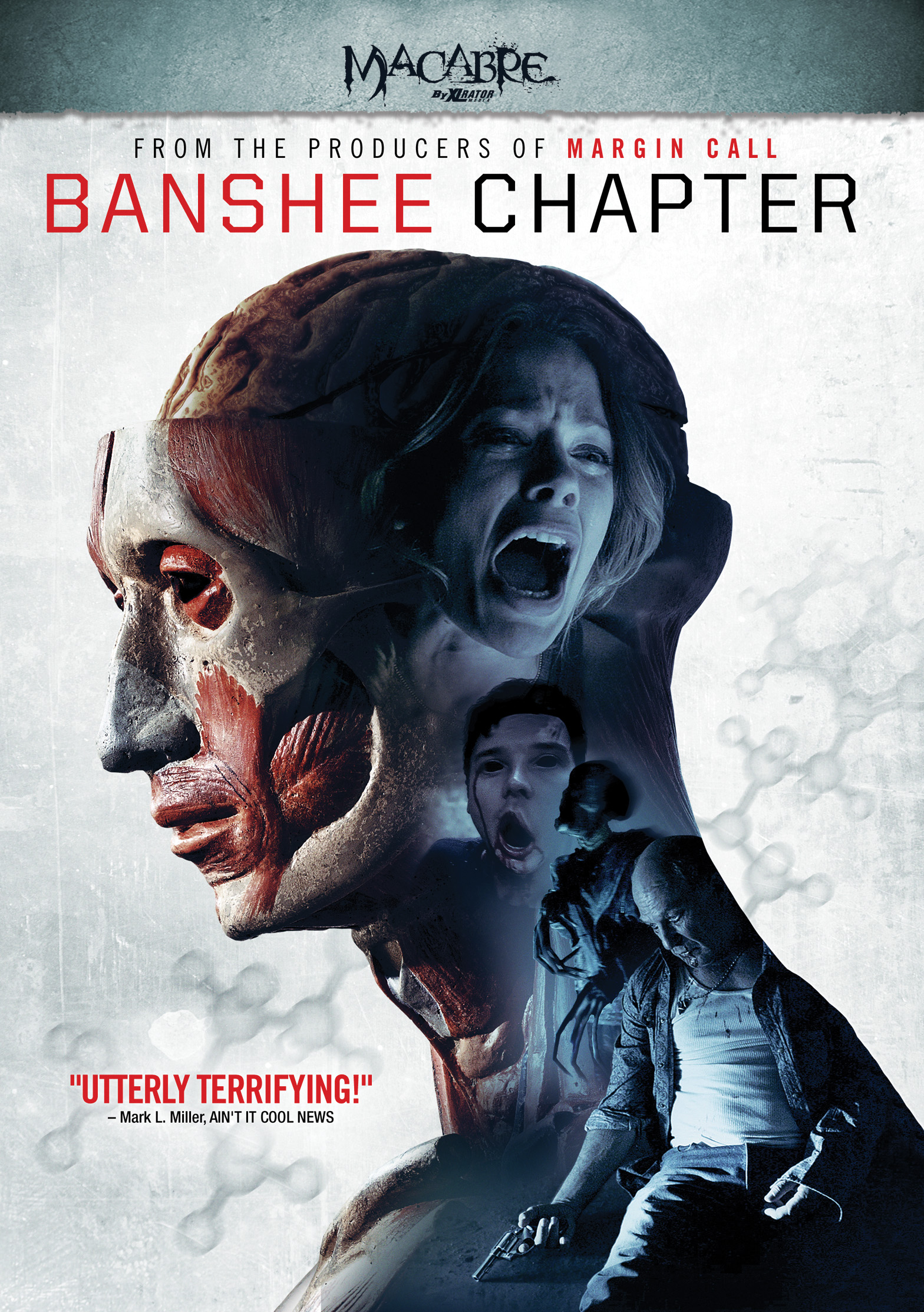