“Age of Adaline” is a romantic/sci-fi drama that’s just now becoming more and more talked about the closer we get to principal photography. The film is about a woman who gets in an accident that renders her as an ageless, immortal being. Here’s more about the film:

“‘The Age of Adaline’ follows the miraculous life of 29-year old Adaline, who stops aging after recovering from a near-fatal accident. Over the course of the 20th century she embarks on an epic, but isolated worldwide journey, keeping her secret, until she meets a man who forever alters her life.”

“We are very excited to be working with Harrison Ford,” stated Lakeshore’s President Gary Lucchesi. “He’s one of the great actors of our time, and will be perfect for the role of William in ‘The Age of Adaline.’”

“We are absolutely thrilled to have such a talented superstar as Harrison Ford join this project and can’t wait for production to get underway,” said Lionsgate Motion Picture Group Co-Chairs Rob Friedman and Patrick Wachsberger.

Principal photography for the film will begin this March. The film will be directed by Lee Toland Krieger. The original screenplay was written by J. Mills Goodloe and Salvador Paskowitz, with revisions by Allison Burnett. Sidney Kimmel, Tom Rosenberg and Gary Lucchesi are producing, with Jim Tauber and Eric Reid acting as executive producers. 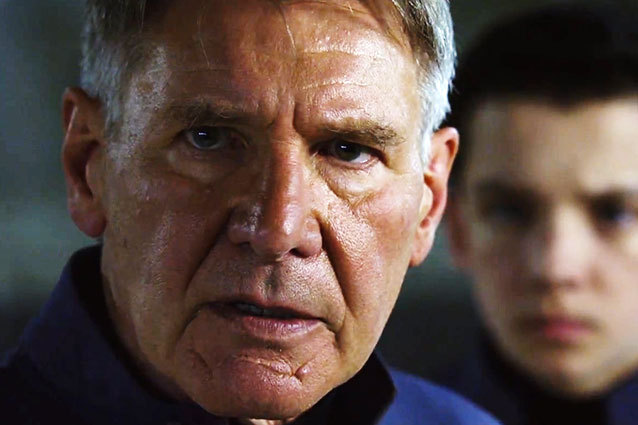