A title like War Story would seem to imply that a film would take place during a war. Instead, this movie documents the aftermath of a photographer’s experience at war that resulted in the death of her partner. Details are not explicitly given, and it takes a while for Lee (Catherine Keener) to speak aloud the truth of what has happened. She checks herself into a hotel in Italy and, despite telling others that she will soon be back in the United States for the funeral, clearly has no plans to do so, instead set on staying put where she was before it happened and refusing to acknowledge and move past the reality of what has happened.

There is very little dialogue in War Story, save for a few scenes, and none for a long time after the film begins. Keener wears Lee’s pain on her face, and her inability to speak the native language doesn’t help matters at all. Lee tries to communicate with a hotel maid to tell her that she wants her room left as it is and not made up, and returns to find that her wishes have not been fulfilled, prompting her to speak with the one clerk at the front desk who does know English.

Following a checkup at the hospital, Lee first encounters Hafsia (Hafsia Herzi), a foreigner who does not speak the language and cannot get the medical attention she needs because she is constantly told that the doctor can see her in ten days. Hafsia’s image haunts Lee, because she believes that she photographed her sitting and crying next to her dead brother in Libya. Unable to address her own situation, Lee adopts Hafsia’s, eager to help her resolve her problems.

War Story is a quiet film, one which shows its present-day events at face value, never employing flashbacks or helpful conversations to glean the specifics of her partners’ death and the scenario in which he lost his life. Keener takes the burden of conveying what her character has gone through via the way in which she walks and talks, and the manner in which she shuts the world out, speaking English and smoking everywhere as if she really is just taking the world in and refusing to adhere to what is expected of someone in society.

Featuring just an isolated Keener means that the weight of the film falls squarely on her shoulders. She is an actress capable of taking on challenging roles, but that doesn’t make the film interesting or inviting. Though War Story is meant to be a slow burn, thought-provoking film about the effects of loss on an individual, its pacing is gruesomely tedious, and it doesn’t manage to accomplish the dramatic depth for which it strives. There is an intriguing story hidden somewhere here, but buried under all the layers of Lee’s mourning, it’s hard to locate the truth and to make an emotional attachment to it. 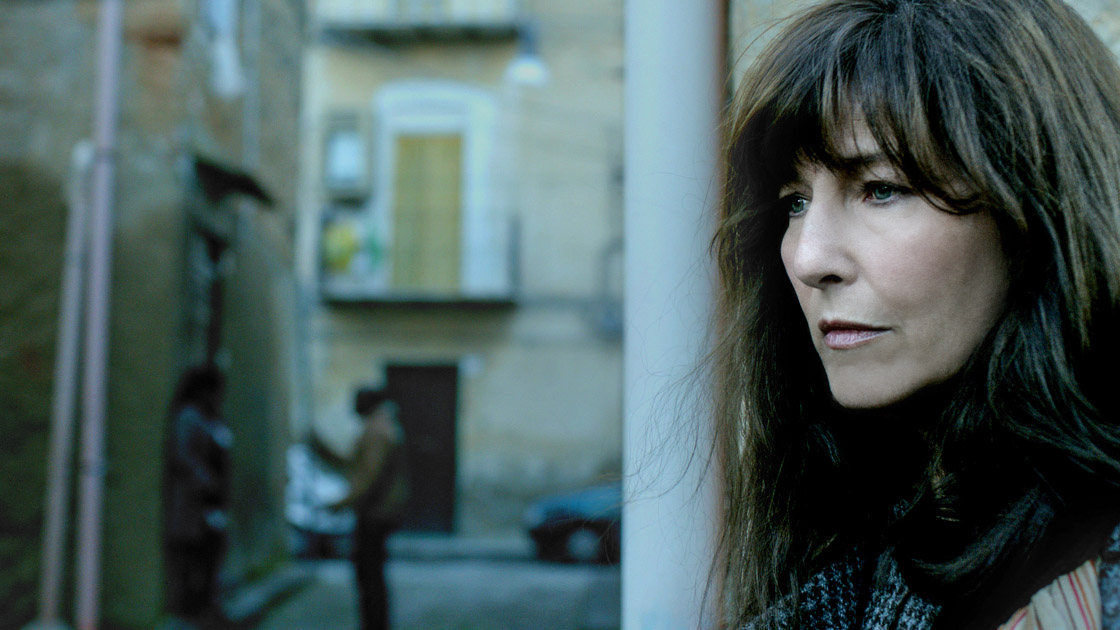