Darren Aronofsky will be releasing his version of the Noah arc story, which will most likely take the approach that Noah was mentally ill rather than a messenger of God. This will be Darren Aronosky’s first film and follow up to his smash hit film from 2010 “Black Swan.” It’s going to be interesting to see what Darren Aronosfsky can do after four years without a movie. Paramount Pictures released two new posters for the Biblical epic!

“The Biblical Noah suffers visions of an apocalyptic deluge and takes measures to protect his family from the coming flood.”

Based on Noah’s Ark of the Book of Genesis from The Bible, “Noah” hits theaters everywhere on March 28, 2014. 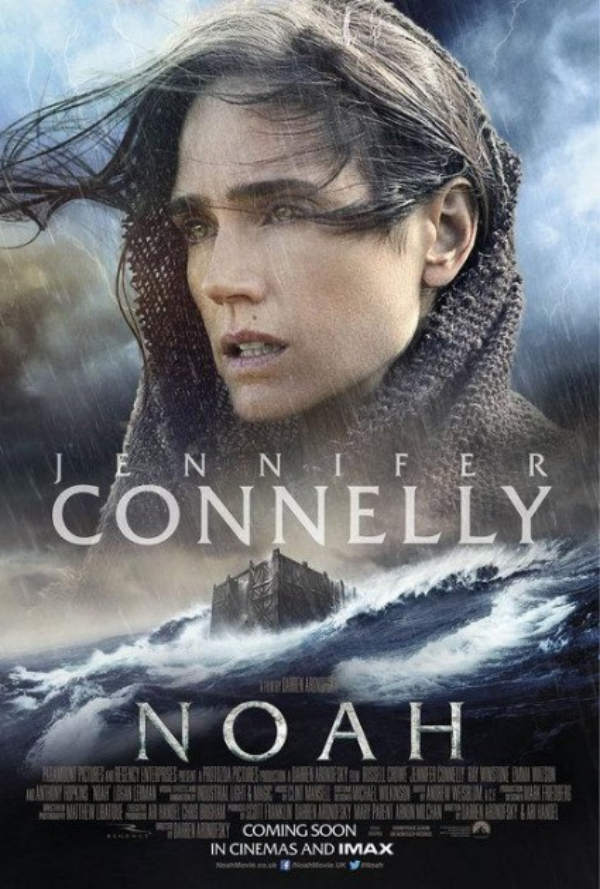 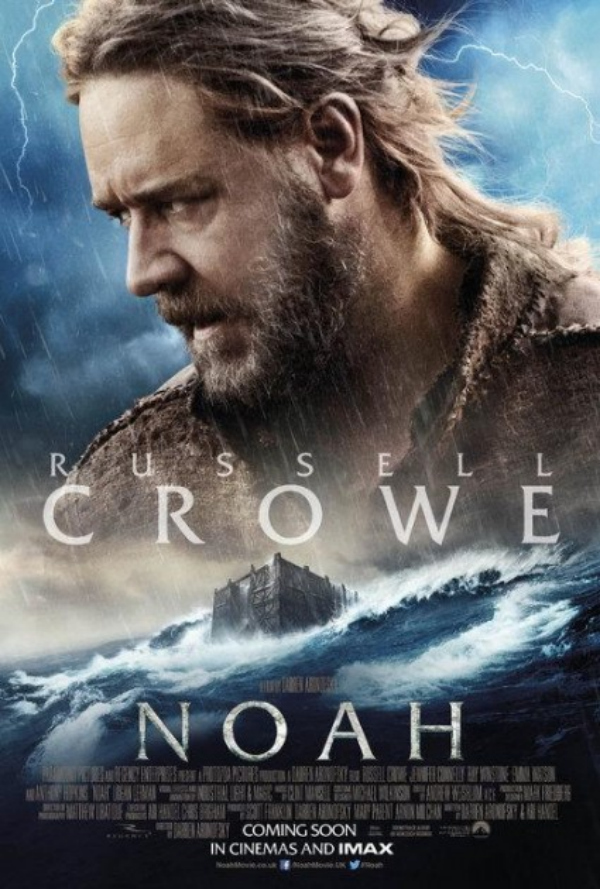