With movies such as “The Heat,” “Bridemaids,” and “Identity Thief,” Melissa McCarthy has seen a lot of success over the years. McCarthy new comedy is called “Tammy” and it look like it will be another top grosser for the famous actress. Her husband and comedian Ben Falcone directed the new film, as Warner Bros released the movie’s first teaser poster.

“Tammy (Melissa McCarthy) thinks she is living a nice, steady life, until she loses her job and then learns that her husband has been unfaithful. This causes her to set off on a road trip with her alcoholic grandmother (Susan Sarandon) and run into mischief along the way.” 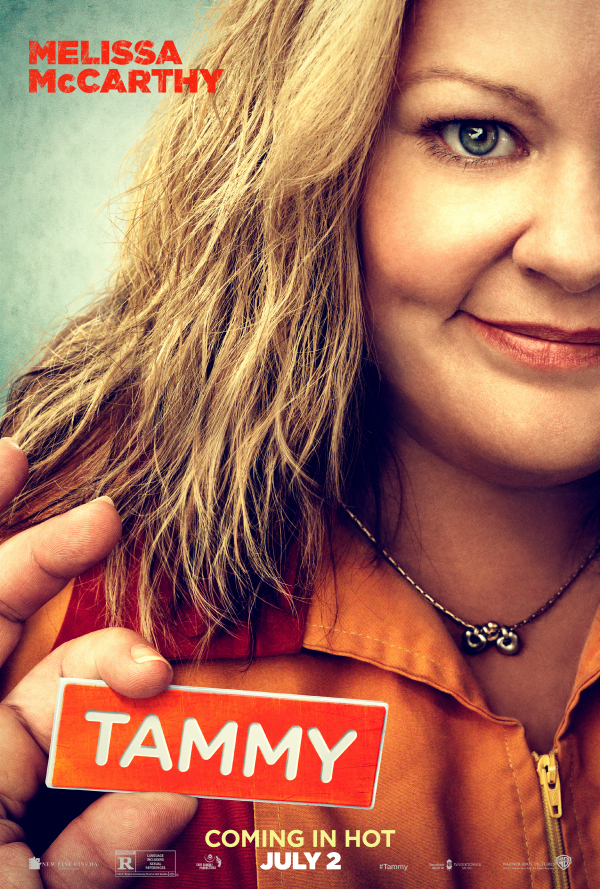