In light of the tragic death of Philip Seymour Hoffman, Rolling Stone magazine has changed its cover from Drake to honour the late actor in a recent issue, which was published on Wednesday.

Drake took to social media site Twitter to complain by saying, ‘I never commented on Yeezus for my interview portion of Rolling Stone. They also took my cover from me last minute and ran the issue.’

He then Tweeted, ‘I’m disgusted with that. RIP to Philip Seymour Hoffman. All respect due. But the press is evil.’

According to TMZ* sources close to Drake say that the rapper feels like he was ‘tricked’ because ‘he only did the interview if he was going to be on the cover’. TMZ have also said that the magazine had given Drake advanced notice on the previous Friday in light of the events.

Drake has since deleted the tweets.

A representative from Rolling Stone has said that things like this happen all the time when actors or musicians die with examples being Lou Reed and Whitney Houston. However, they have not mentioned if they have offered Drake a future cover.

*You can watch TMZ Live on FilmOn.com 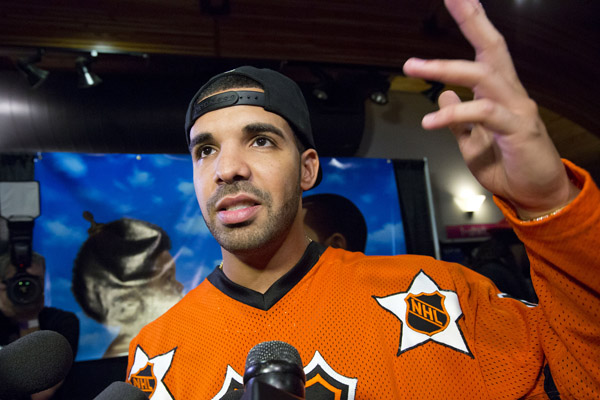