Fans of Michael Jackson have been mourning his death ever since the news broke in 2009. With death, it was natural to assume that fans of Jackson’s would never hear any more music from him again. But, we’re in the age where death doesn’t really matter when it comes to a famous person, so lo and behold, we’ve got ourselves a new Michael Jackson album!

The production, called “Xscape,” features unreleased tracks made by Jackson during his “Invincible” days, according to DirectLyrics.com (via Soul Train). The cover art had been released a few weeks ago, but what people have really been waiting on, the first released track from the album, is now available for the world to hear.

“Xscape,” the track the album’s named after, sounds like we haven’t even left 2001, the year “Invicible” did come out. That is to say, it sounds really good. The production (which includes producers Rodney Jerkins, Stargate, Timbaland , Jerome “JRoc” Harmon and John McClain) does a great job finishing off where Jackson started, but is the song enough to convince you to buy it once its released May 13? I’m sure for hardcore fans, it is. Just the chance to hear Jackson’s voice in a brand new album is probably enough.

Take a listen for yourself below. Do you like it? Will you rush out and get the album once its released? Discuss it in the comments section! 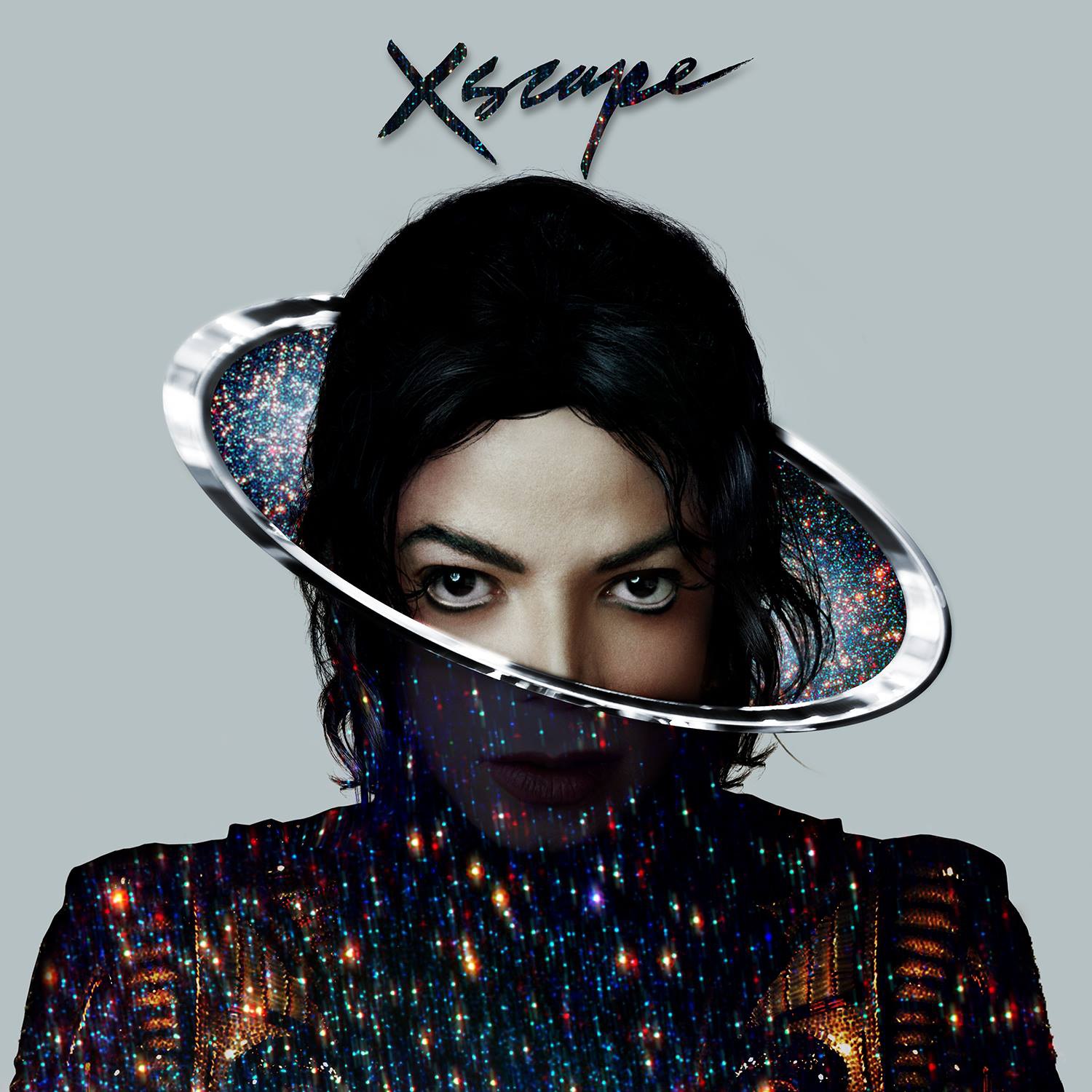 Cancel reply
FilmOn Gets One-on-One Interview with the Filmmakers Behind Afflicted
Behind-The-Scenes Clip from The Hobbit: The Desolation of Smaug Will Make You Lose Your Head
To Top