Explore X-Men: Days of Future Past In the Alternate Timeline X-Tension

This summer’s largest superhero cast is set to be brought together in the anticipated ‘X-Men: Days of Future Past.’ Viewers can explore the new immersive experience of the characters’ reunion with the X-Men Alternate Timeline X-Tension.

Audiences can transform their Facebook pages into an interwoven history of the X-Men and their battle for mutant rights on the X-Tension’s official website. The Alternate Timeline experience only works on Chrome desktop browsers, however, and not on mobile devices.

Distributor 20th Century Fox has released the following synopsis for ‘X-Men: Days of Future Past’:

The ultimate X-Men ensemble fights a war for the survival of the species across two time periods in ‘X-Men: Days of Future Past.’ The beloved characters from the original ‘X-Men’ film trilogy join forces with their younger selves from the past, ‘X-Men: First Class,’ in order to change a major historical event and fight in an epic battle that could save our future.

For more information on ‘X-Men: Days of Future Past,’ visit the movie’s official website, as well as its Facebook, Twitter and Google+ pages. Watch the latest footage from the action-adventure film, ‘Mystique In Action,’ below. 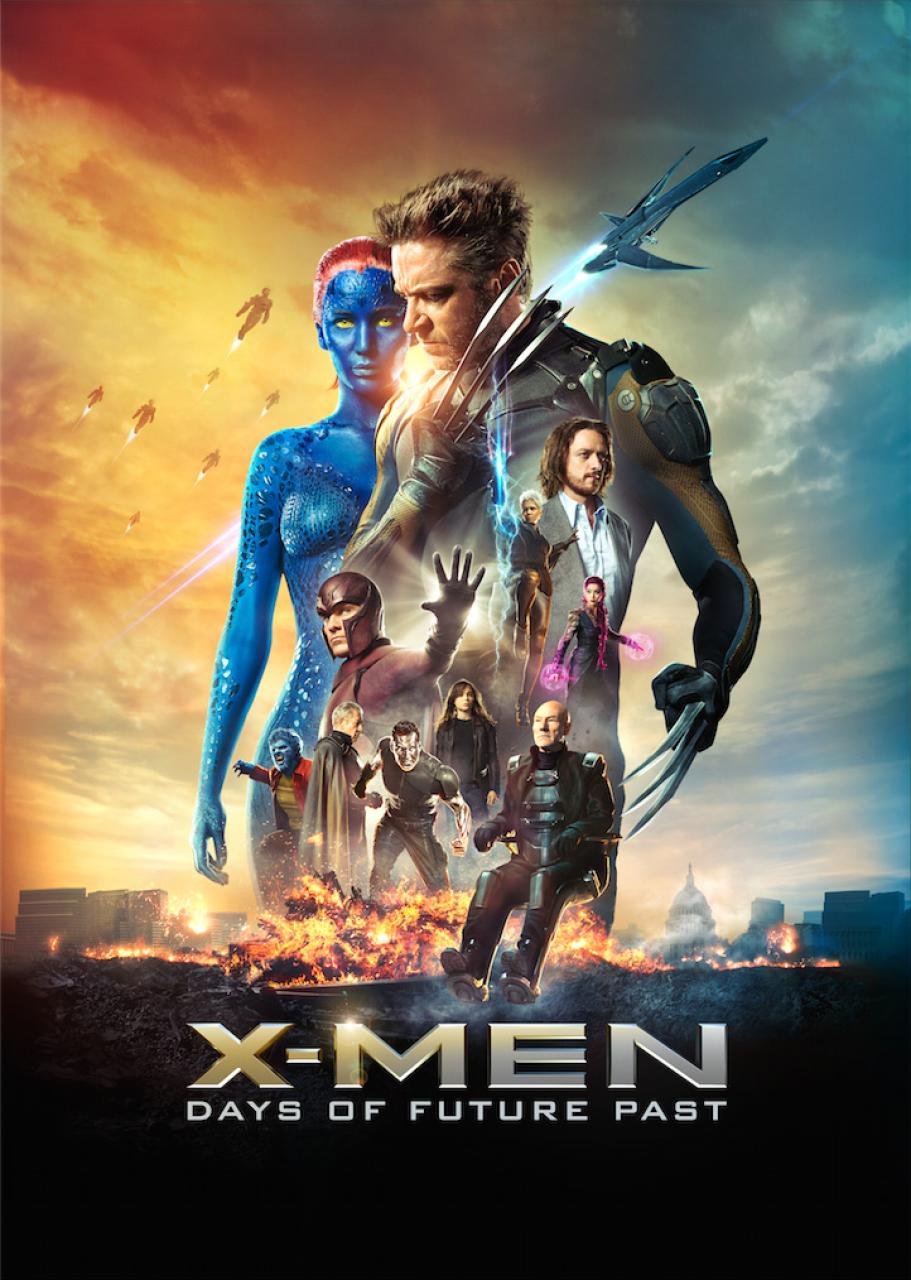