An army is forming in the latest trailer for the anticipated sci-fi follow-up, ‘Transformers: Age of Extinction.’ The trailer, which premiered on iTunes Trailers, is titled “We need a new army.”

‘Transformers: Age of Extinction’ begins after an epic battle that left a great city torn, but with the world saved. As humanity picks up the pieces, a shadowy group reveals itself in an attempt to control the direction of history…while an ancient, powerful new menace sets Earth in its crosshairs. With help from a new cast of humans, Optimus Prime (voiced by Peter Cullen) and the Autobots rise to meet their most fearsome challenge yet. In an incredible adventure, they are swept up in a war of good and evil, ultimately leading to a climactic battle across the world.

Fans can enter for a chance to win a trip for two to the world premiere in Hong Kong to see the film and watch Imagine Dragons perform live on June 19 by tweeting #TransformersPremiere. For official rules, visit the official Transformers Twitter Sweepstakes page.

Audiences can also access the official ‘Transformers: Age of Extinction’ movie app on iOS and Android. Fans can choose their side, complete missions and get ready for the film’s release. Download the app on iTunes and Google Play.

For more information on visit the film’s official website, as well as its Facebook and Twitter pages. Watch the new “We need a new army” trailer from ‘Transformers: Age of Extinction’ below. 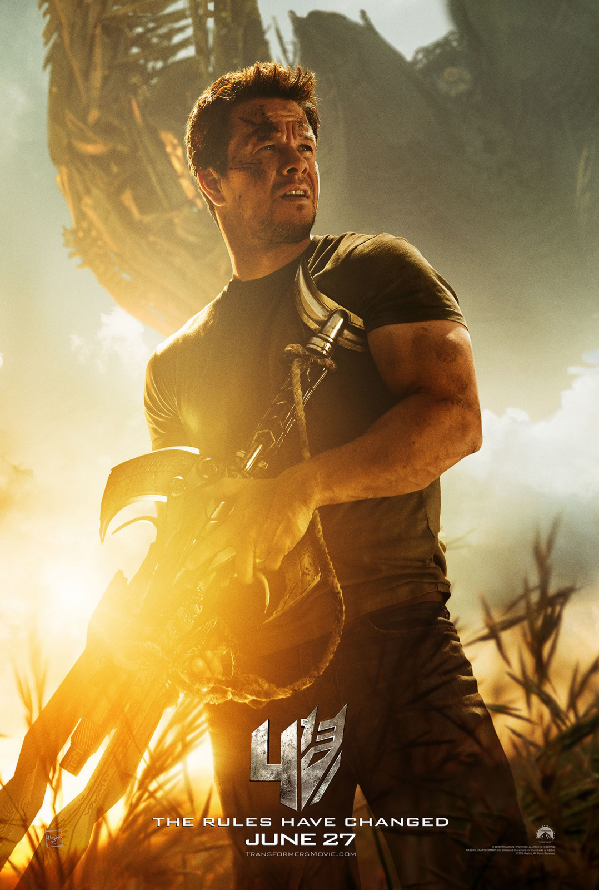